Zinedine Zidane has resigned as manager of Real Madrid. 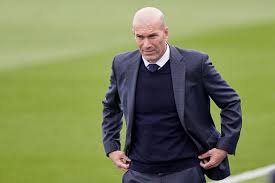 Zinedine Zidane has announced his departure from Real Madrid.

"Exclusively for you. Zinedine Zidane has announced his immediate departure from Real Madrid "It said in his tweet.

"Zinedine Zidane informed his colleagues and players tonight that he is leaving Real Madrid completely. Recognized, "Romano sent out yet another tweet.

"Zidane will speak with Florentino Perez and make an official announcement in the coming hours, but he is going. It's finished." 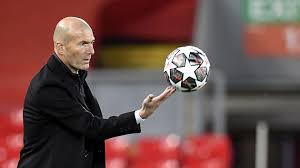 Zidane quits after a season in which Real failed to win a single trophy.

They were knocked out of the Champions League semi-finals by Chelsea.

They were knocked out of the Copa del Rey in the last 32 by Aloycano, a fourth-tier team. 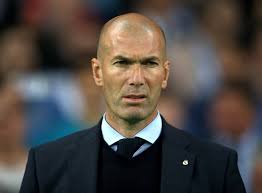 Real Madrid will now look for a replacement for Zidane.

Massimiliano Allegri has been connected with the job in the past, and Antonio Conte, who left Inter Milan earlier this week, could be a contender.

In the case of Zidane, he has been linked with a move to Juventus in recent weeks.

Juventus only hired Andrea Pirlo as their manager last summer, but the Old Lady's poor season in 2020/21 may force them to part ways.