His Life is full of Inspiration; Here is the Profile of Dede Ayew, be Inspired for Greatness

By AJArthurOpare (self meida writer) | 21 days 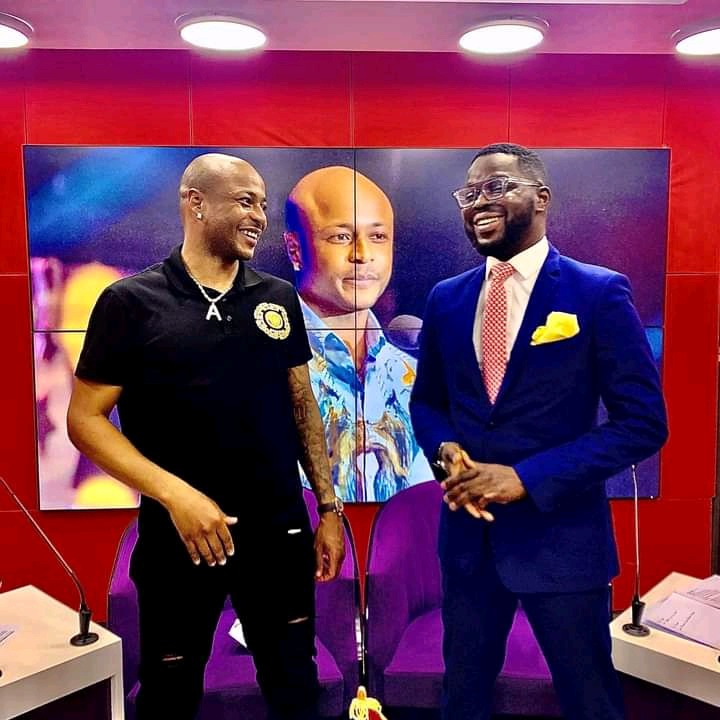 André Morgan Rami Ayew popularly known as Dede Ayew in Ghana was born on the 17th of December 1989. He is a Ghanaian professional footballer who last played as a winger for Championship club Swansea City and captains the Ghana national team. 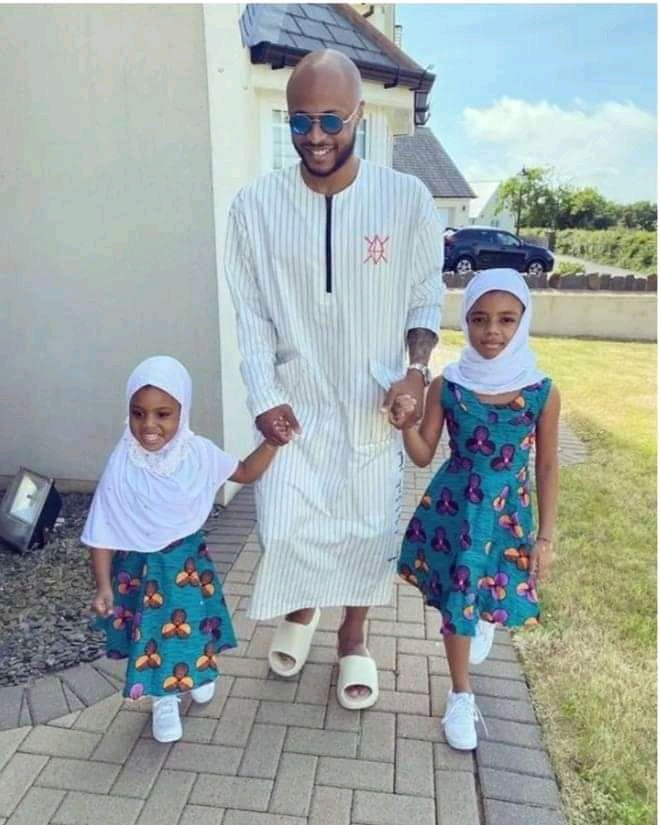 Ayew was born in Seclin, a commune (community) in the Arrondissement of Lille, to a Ghanaian parents, Mr and Mrs Ayew. Seclin is a commune in the Nord Department in northern France. It is part of the Metropole Europeenne de Lille. 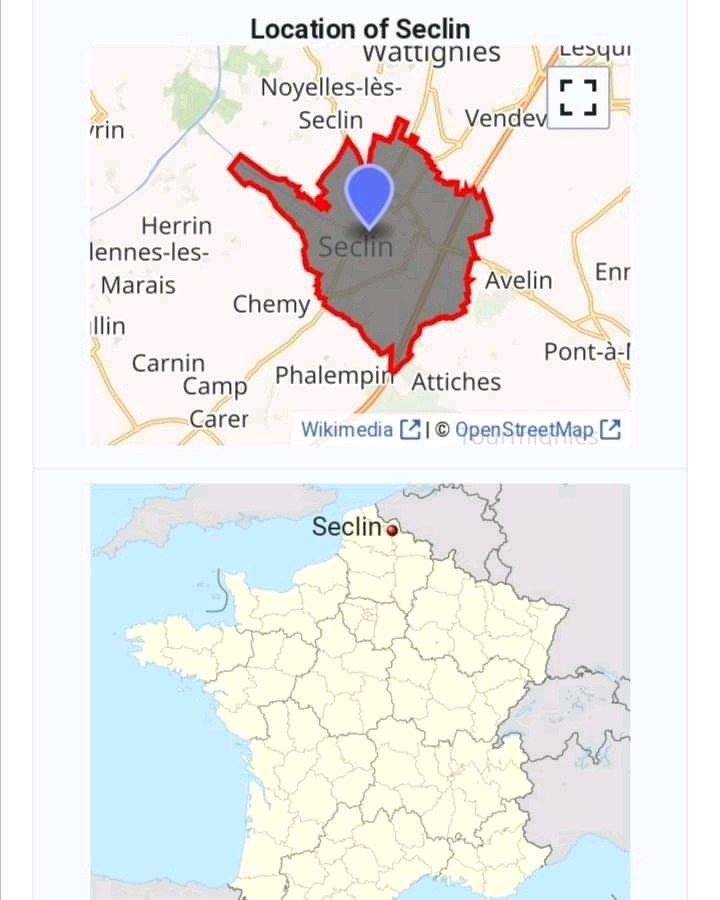 Dede Ayew comes from a family of footballers. His father, Abedi Pele, was a professional footballer and was playing for Lille at the time of Dede Ayew's birth.

He is the nephew of Kwame Ayew and Sola Ayew. They were both former international footballers.

Dede Ayew also has two brothers who are professionalfootballers;

They are Ibrahim and Jordan , and a sister called Imani.

He married to Yvonne Ayew and they have two beautiful daughters together. 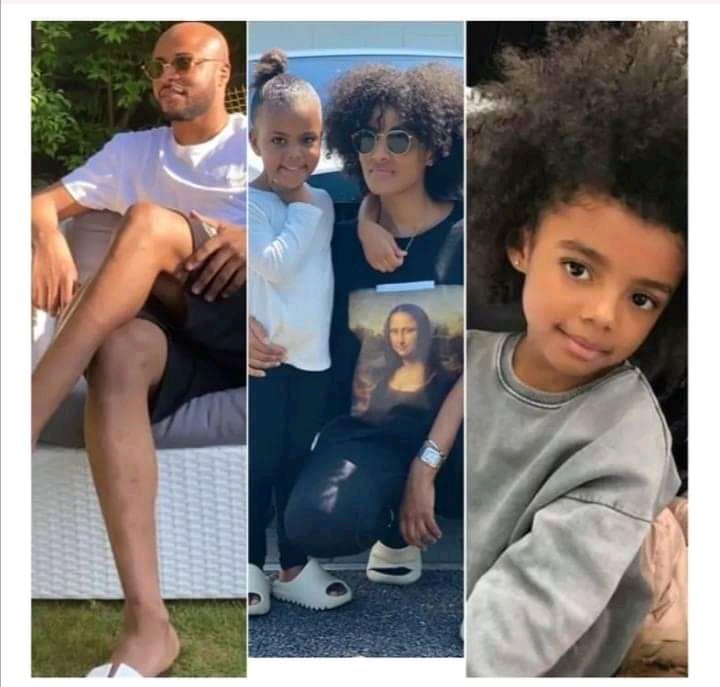 Jordan currently plays for Crystal Palace and Ibrahim Ayew also plays for Europa in the city of Gibraltar. The father is a Moslem from the Islamic religion.

He is the second-born son of the three-time African Footballer of the Year and FIFA 100 member Abedi "Pele" Ayew.

Dede Ayew began his career in Ghana, and at the same time he was playing for Nania FC and debuted for the club at the tender age of 14 years.

In 2005, he signed with his father's former club, Marseille, and spent two seasons in the club's youth academy before making his debut in the 2007–08 season.

Dede spent the following two seasons on loan with Lorient and Arles-Avignon, helping the latter team earn promotion to Ligue 1 for the first time.

In 2010, the Black Star Captain returned to Marseille and became an integral part of the first team under manager Didier Deschamps, making over 200 appearances and winning consecutive Trophée des champions and Coupe de la Ligues in both 2010 and 2011. 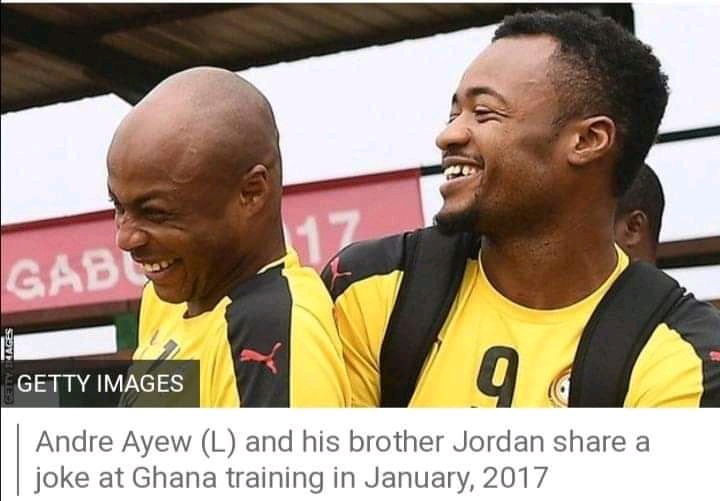 Ayew has been a full international for Ghana since 2008 and has earned over 90 caps.

At the youth level, he starred for and captained the under-20 team that won both the 2009 African Youth Championship and the 2009 FIFA U-20 World Cup.

So, here you are, I hope the story of the captain of the Ghana Black Stars Dede Ayew inspired you.