Boxing is a popular combat sport in which two people, usually wearing gloves and other protective equipment which includes hand wraps and mouth-guards, throw punches at each other for a predetermined amount of time in a boxing ring. This popular combat sport also features some professionals and talented boxers. 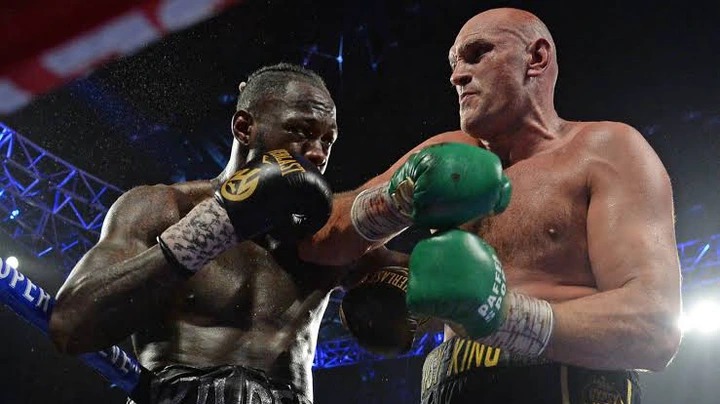 Currently, the popular combat sport is influenced by some well-known heavyweights such as Wilder, Fury and Joshua. So in this article, we will be talking about some famous heavyweight boxer currently.

Check out some top heavyweight boxers currently below; 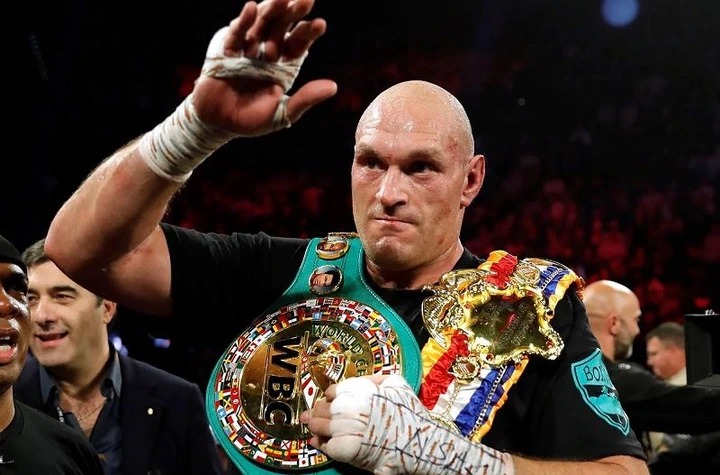 Tyson Luke Fury, popularly known as Tyson Fury, was born on 12th August, 1988. He is a British professional boxer. Tyson Fury is a two-time world heavyweight champion, having held the WBC and The Ring magazine titles since defeating Deontay Wilder in 2020; previously he held the unified WBA (Super), IBF, WBO, IBO, and The Ring titles after defeating Wladimir Klitschko in 2015.

The talented boxer identified as Tyson Fury is considered the best heavyweight boxer and one of the greatest boxers of all-time. 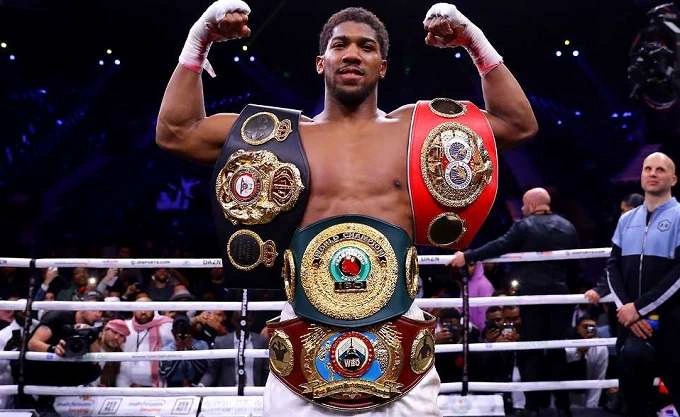 Anthony Oluwafemi Olaseni Joshua, popularly known as Anthony Joshua, was born on 15th October, 1989. The WBA star is a British professional boxer. Joshua is a two-time unified world heavyweight champion, having held the WBA (Super), IBF, WBO, and IBO titles since December 2019 and previously between 2016 and June 2019. At the regional level, he held the British and Commonwealth heavyweight titles from 2015 to 2016. The British professional boxer identified as Anthony Joshua has won 24 fights and 22 by knockouts. 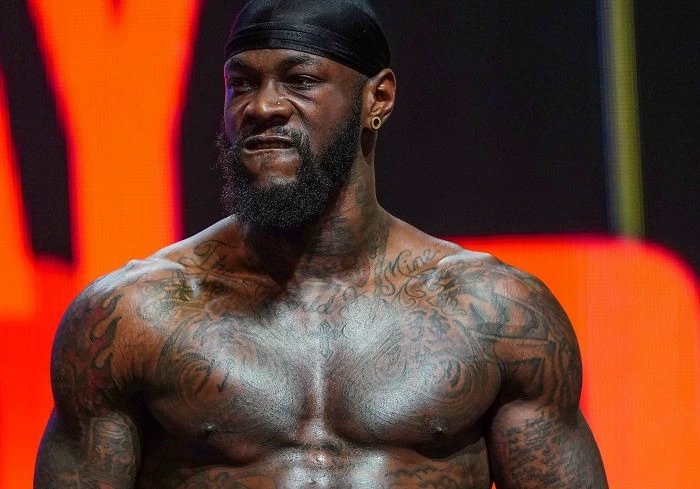 Deontay Wider is considered one of the world's greatest boxer. With 41 wins in the heavyweight division and 41 of them have been knockouts. 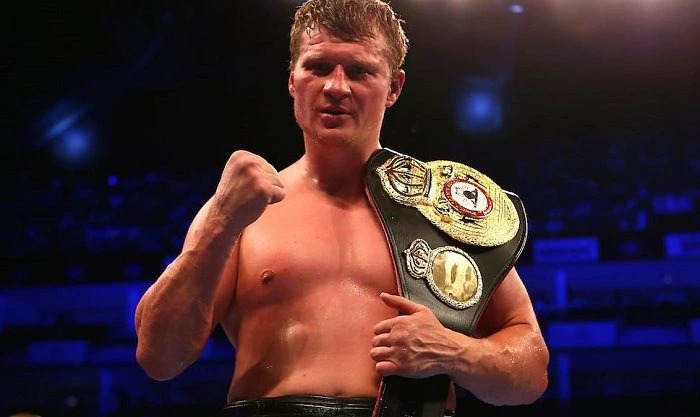 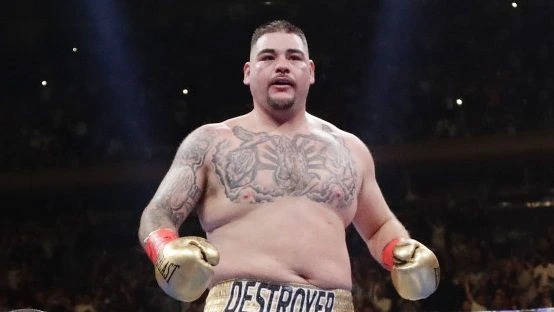 The popular heavyweight champion identified as Ruiz has two shots at the title. In 2019, the famous boxer fought against the British professional boxer identified as Anthony Joshua for the world champion title.

You Are Technically Not Part Of Us: Osei Kyei Mensah Bonsu Tells speaker of Parliament.

Members of Parliament Have Been Ignored In This Country: Majority Leader.

Alban Bagbin Receives Otumfour's Award As Parliamentarian Of The Decade

Just In: Ghana ranked 1st as the country with the fastest internet speed in Africa