The African continent has made a lot of great players, we have the likes of George Oppong Wiah, Didier Drogba, Asamoah Gyan and many other great players. These players were fantastic for the club teams in most of the games they played.

Most of the African players had the opportunity to play in the UEFA champions league by scoring goals and also winning the trophy as well. 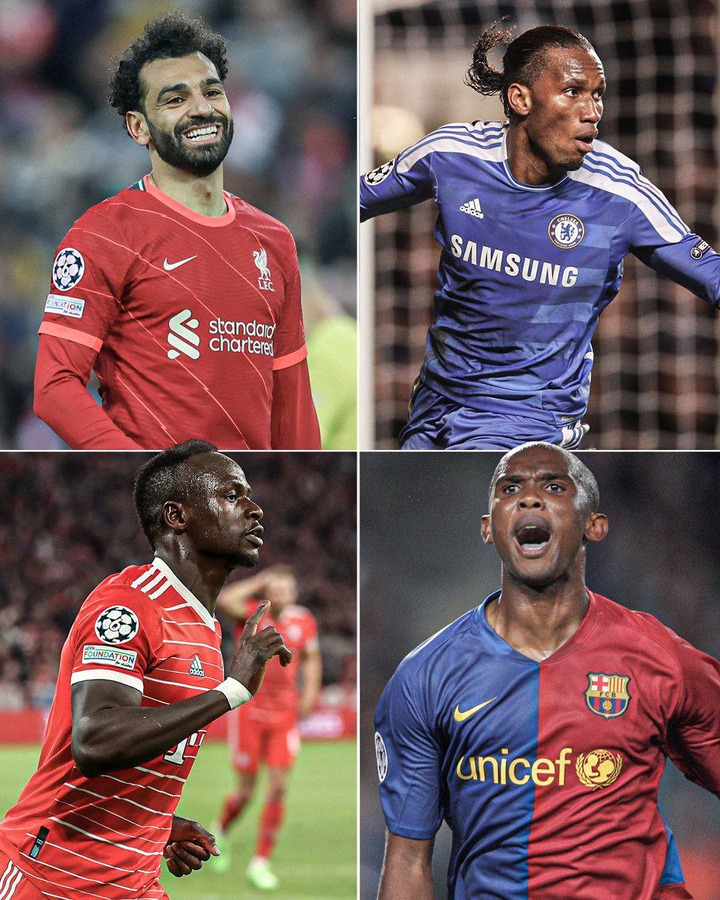 Here are the African players with most goals in the UEFA champions league tournament:

On the first spot we have Didier Drogba formerly of Chelsea football club in the English premier league, the striker has been fantastic in the UEFA champions league by scoring 44 goals in all the matches he played. 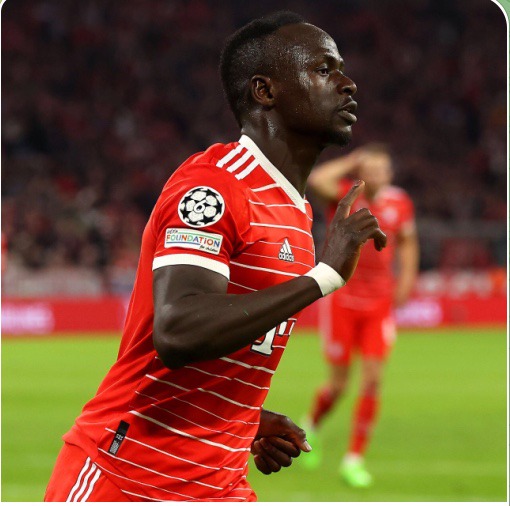 On the second spot we have Mohammed Salah of Liverpool, the player has been outstanding in the UEFA champions league y scoring 41 goals at both As Roma and Liverpool. He hopes to score more to increase his tally.

On the 3rd spot have Samuel Eto’o Fills formerly of Inter Milan, Fc Barcelona and Chelsea football club. The player has been outstanding in the champions league by scoring 33 goals.

On the 4th spot we have Sadio Mane currently of Bayern Munich, the striker has scored a total of 25 goals in the UEFA champions league for both Liverpool and Bayern Munich.

So these are the African players with most goals in the UEFA champions league.