Black Stars of Ghana are in the preparatory mood for this year’s global football competition, World Cup, in Qatar. Coach Otto Addo may have to deal with a large size of players, of which some have to be left behind. Of the numerous players to be considered for World Cup are players who ply their trade in the Ghana Premier League. A list of local players which has surfaced online, takes a look at who deserves a stint in the Senior National team in Qatar. 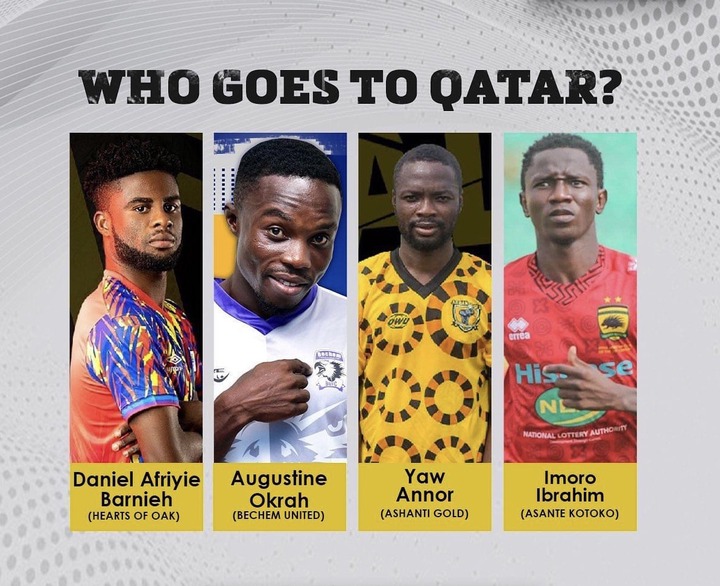 Daniel Afriyie Barnieh appears in the list following his exploits in the local league. The 21-year old was the talk of town aftermath of his team’s success in the FA Cup. Daniel Afriyie Barnieh pulled an impeccable performance by netting the second goal for his club. He made vital use of the medial foot by connecting to a flying pass from Gladson Awako, who had positioned himself at the left side of attack. Prior to that sumptuous displays by Daniel Afriyie Barnieh, the attacker had been leading the lines for his club, scoring goals to rescue the club, even though it was short of salvaging the dwindling fortunes of the club in terms of defending last season’s treble feat. He could be afforded a huge opportunity to join Ghana’s contingent for the global mundial. 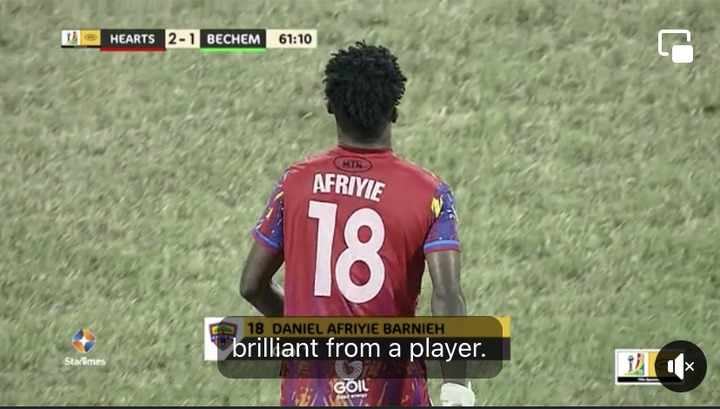 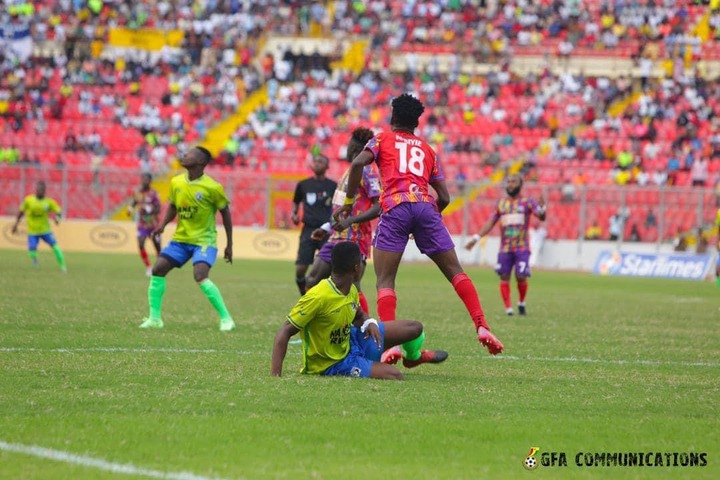 Ghana Premier League top scorer Yaw Annor has made it to the list, following an amazing season despite the match-fixing punishment imposed on his club, AshantiGold. He raced against time to overtake Frank Etouga of Asante Kotoko, who had stayed top of the goal chart for several weeks. Aside smashing balls into net, Yaw Annor has the potential of getting his way over defenders as it was witnessed on a number of match days. He can make it to the World Cup if goals are anything to go by. 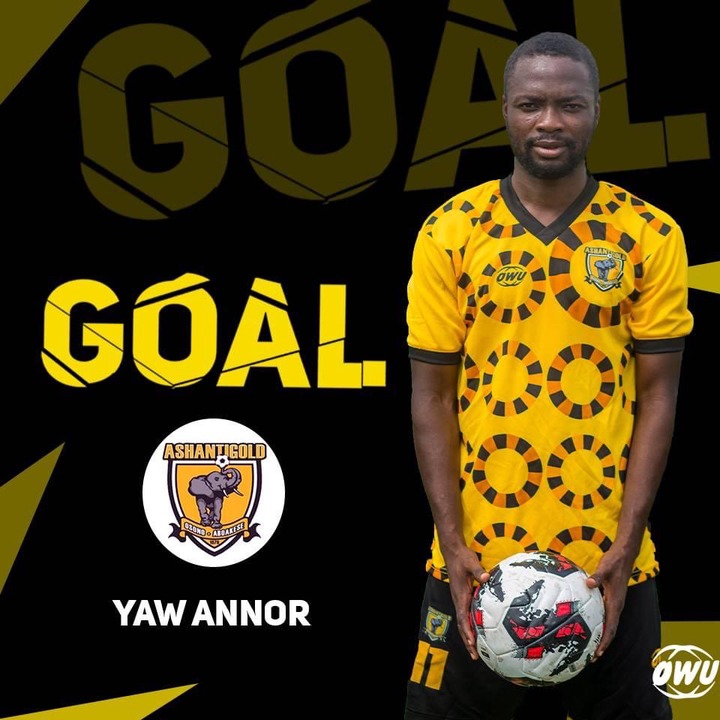 Asante Kotoko left full back Imoro Ibrahim has been picked as another talent that may be ripe for national assignment especially in Qatar. He dominated headlines with his dead balls expertise through which his club benefited. He manned the left side of defense with precision and could be a candidate for the prestigious and sought after competition.

Bechem United’s talisman Augustine Okrah comes into the discussion with his blistering form for the Ahafi-based club. He is on record to have rejected a call up recently and that could be a bane to his Black Stars career, but on the basis of meritocracy, his overall output makes a potent case for the speedster.