Gareth Bale could start as the “false nine” for Real Madrid against Barcelona on Sunday as Karim Benzema has a calf injury and is not included in the squad list. Ancelotti said in a press conference before the match that Bale could be used as a “false 9 in El Clasico”, though there are other options. 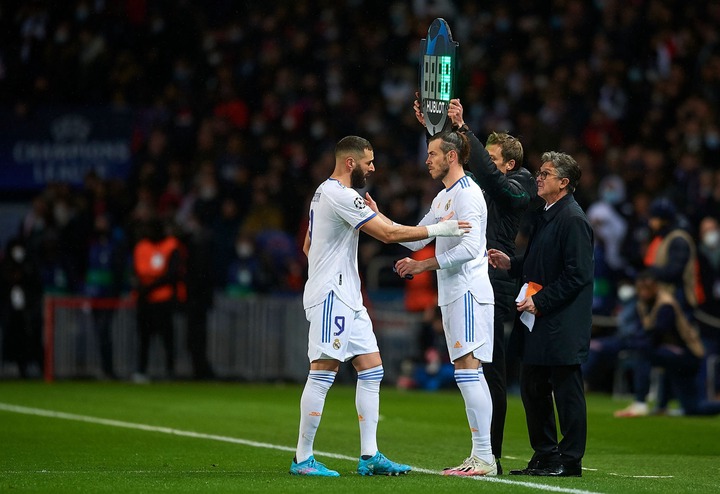 Carlo Ancelotti has confirmed that the Welsh forward has been medically cleared and is included in Real Madrid’s squad list to face Barcelona.

Ancelotti: "Who will play tomorrow in Benzema's place? I have already decided it but I won't tell you."

Ancelotti: "Bale is one of the options but we also have Mariano, Jovic, Rodrygo, Isco... I have chosen the best option for this game."

Ancelotti: "Bale and Hazard? I'm happy with them. It's obvious they want to play more but I haven't given them minutes because I chose other players. But they're very professional." 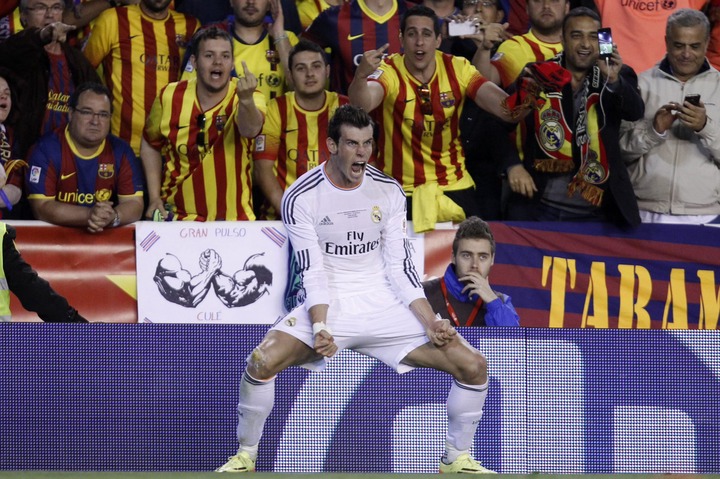 Real Madrid host Barcelona on Sunday in the final game of matchday 29th in LaLiga, in a game that could see Ancelotti's side take a huge step in securing the title.

Real Madrid face Barcelona in the final matchday 29 encounter on Sunday, knowing that a win would secure their place as LaLiga champions for the 2021-22 season.

Carlo Ancelotti's side leads the table by ten points over second-placed Sevilla and 15 points over third- and fourth-placed Barça and Atlético Madrid, respectively.

Real Madrid will also be encouraged by the fact that, in the last five "El Clasico" matches, the team from the capital has won four of them.

Los Blancos come into the game with a lot of confidence after coming back from a goal down against PSG to qualify for the Champions League quarter-finals.

They followed that up with a solid 0-3 win away to Mallorca in LaLiga, with Ancelotti keen to keep his team's feet on the ground. 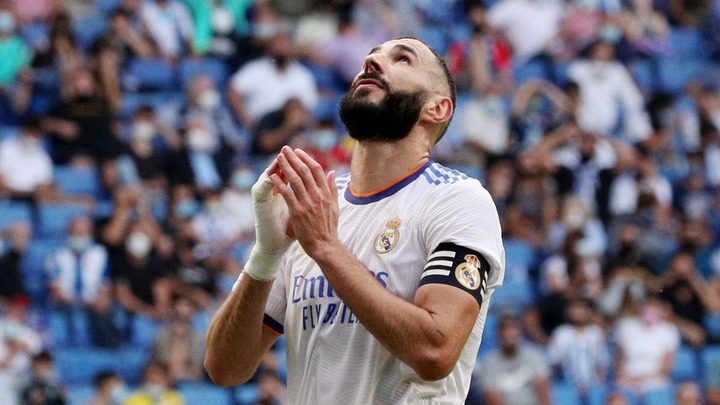 Ferland Mendy, who suffered an abductor injury in his left leg, and Karim Benzema, who had to exit late in the game with left muscular difficulties and has been ruled out of Sunday's El Clasico, were both injured in the triumph in the Balearic capital.

I Dare You To Tell Ghanaians That You Are Not A Green Card Holder: Frema "Challenges" Adwoa Safo

Women, You Can Unknowingly Harm Your Womb By Doing These 3 Things.