Top two greatest goalkeepers in the world of football.

By OniyedikachiNwinyima (self media writer) | 7 months ago 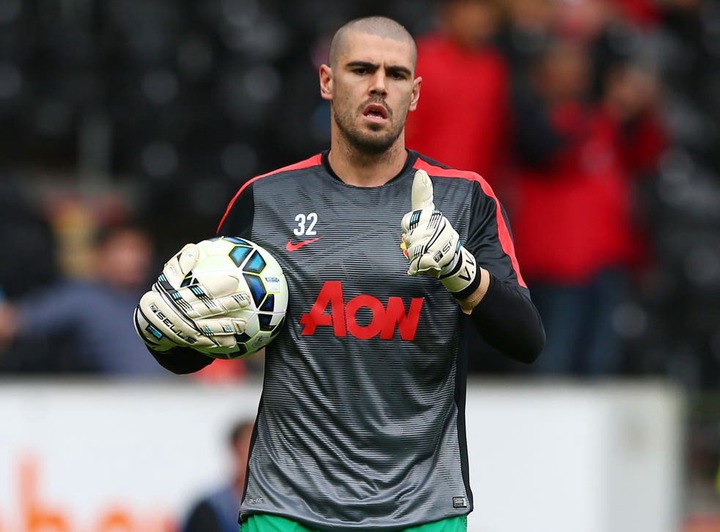 The Blaugrana dominated European football under the guidance of Pep Guardiola and lifted the Champions League in both 2009 and 2011, beating Manchester United in both finals with their latter performance producing some spellbinding football at Wembley. Victor Valdes won his first winner's medal as Arsenal were defeated in the 2006 final on Paris, before playing his part in a side many regarded as the best to ever won the Champions League. 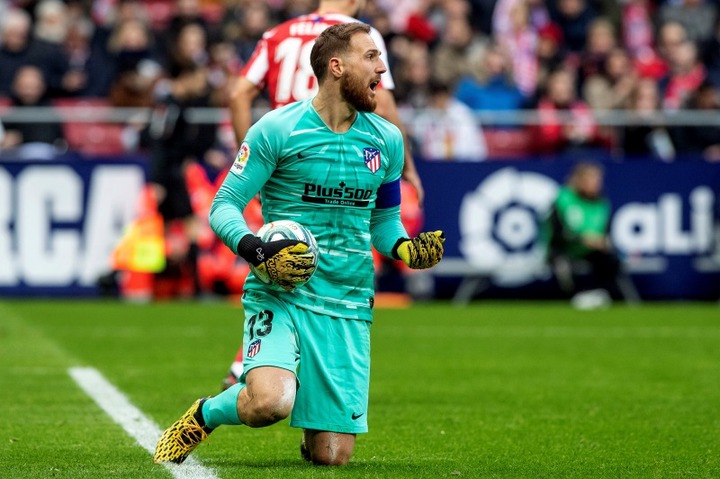 Athletic, agile and tall, no goalkeeper in Atletico Madrid history has ever kept more clean sheet than Oblak, whilst he became the fastest shot-stopper to reach a century of shut-outs in La Liga earlier this year achieving the feat a huge forty games quicker than previous record holder Miguel Reina and in just 182nd appearance. Oblak has become one of the best goalkeepers in the world of football since signing for Atletico Madrid from Benfica six years ago, shattering all forms of records as the wall behind a resilient defence under Diego Simeone and also remained firmly in the conversation of the greatest goalkeeper in world football.