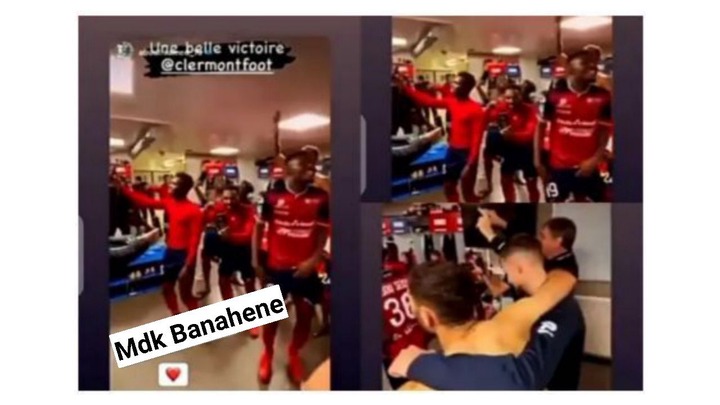 Since the released of the popular hit banger "second sermon" by Black Sherif, it has been making waves all over the world as people jams to the hot banger from different countries and current on trend is the Clermont Foot FC players from the French Ligue 1 as they jams to Black Sherif's "second sermon" song in their dressing room after a victory against the current Ligue 1 champions.

Incase you don't really follow football so you have not heard of Clermont Foot 63 commonly referred to as Clermont Foot, it is a French association football club founded in 1911 which based in Clermont-Ferrand and currently plays in the French Ligue 1.

Over the weekend, they played against Lille, the current champions of the France League as they won by one goal to nothing of which the goal was scored by N'Simba in the 32nd minute of the game.

After the match, they went to their dressing room in jubilation as they jam to "Second Sermon" by Black Sherif. Trust me the video will make your day if you see how those foreign players were shouting to our local language especially the line; "na Kwaku Frimpong de as3m b3ba oo". Remember that, two Ghanaian players plays for the club that is, Salis Abdul Samed and Alidu Seidu. Black Sherif is now a worldwide star. 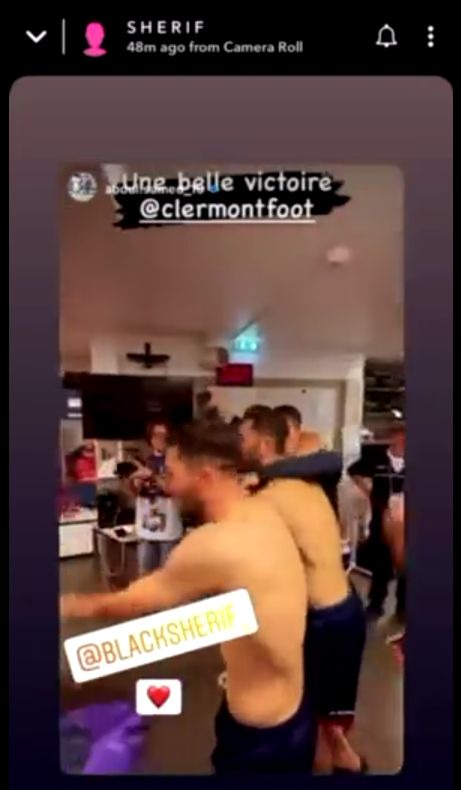 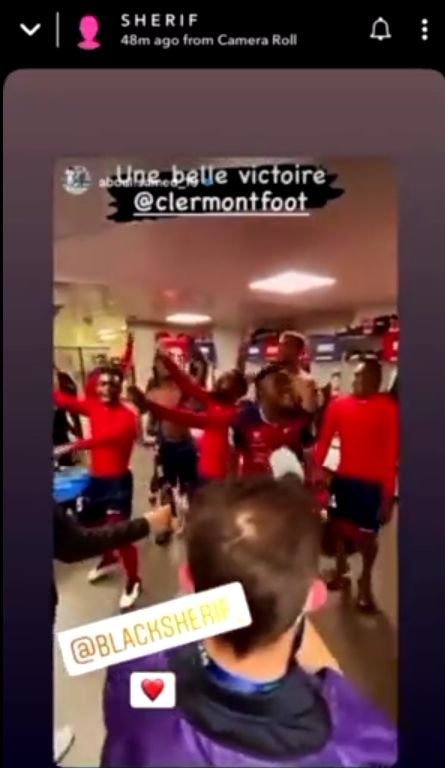