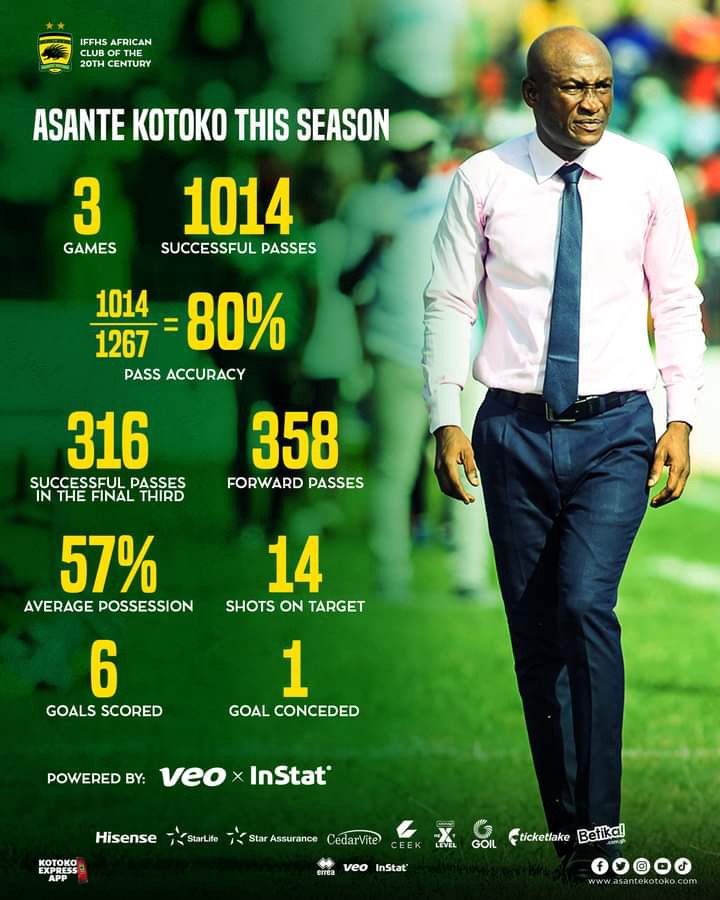 After picking wins in their first three matches of the season, Asante Kotoko are in pole position to extend their unbeaten streak as they host Eleven Wonders on match day 4.

Aside their sumptuous play this season, Asante Kotoko have topped it up with goal scoring. Even though coach Prosper Ogum has labeled his side as a work in progress, the team is gradually playing to the delight of its large following.

Having started the season with a victory over Dreams FC, Asante Kotoko marked their return to Baba Yara Stadium in grand fashion as they beat Bechem United by two goals. They made a short trip to Bibiani and snatched points with a lone goal. These outputs coupled with their second half dominance have made Asante Kotoko a team to beat in the domestic campaign. 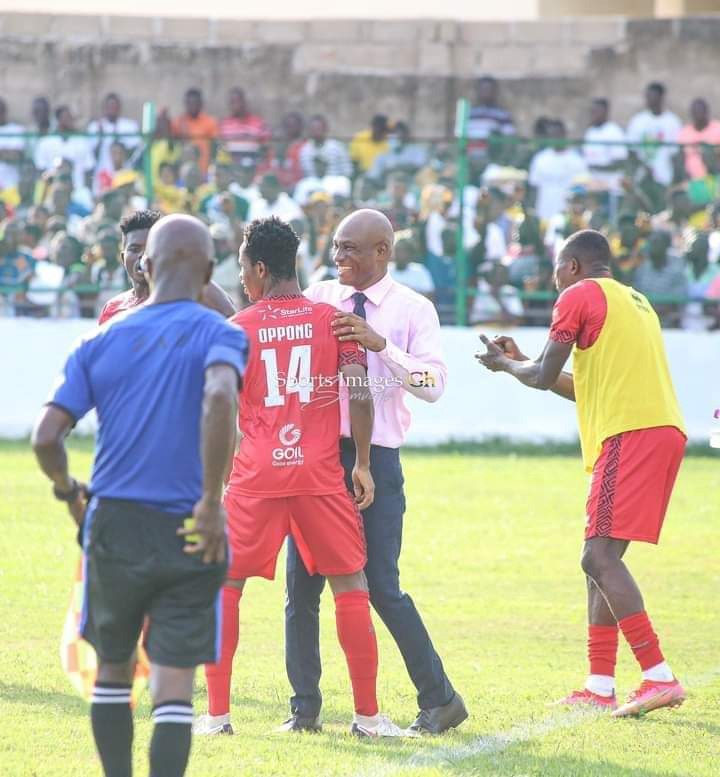 Coming up against Eleven Wonders, Prosper Ogum is expected to shape up his side same way for success. Obviously, Asante Kotoko will want to break the deadlock in the first half hence could go all out as soon as the game commences. The return of captain Abdul Ganiu from national duty could also boost the confidence of his colleagues at the defense. Abdul Ganiu will bring his experience to bear by organizing the men at the rear, lead them to foil any threat and chalk success in the end. Teenager Isaac Oppong could come on as a super sub and replicate his remarkable form for the porcupine warriors. This requires the skills and incisive passes of Fabio Gama and Mudasiru Salifu. Asante Kotoko definitely have other plans in play to counter Eleven Wonders on the occasion of a major surprise. 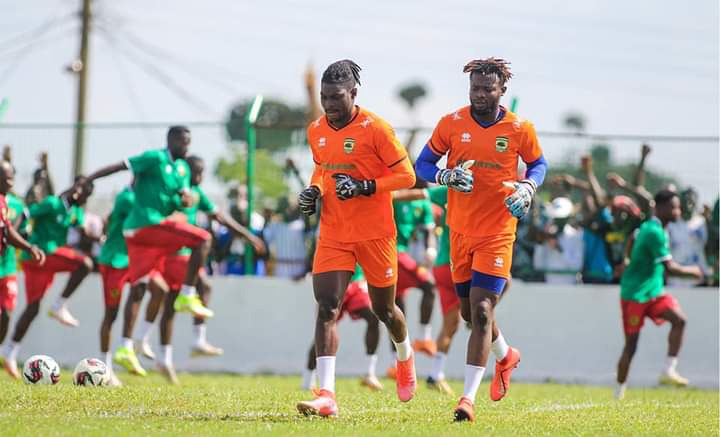 With all these in play, it will be extremely difficult for Eleven Wonders to breach the back line and get goals. The visitors - who are struggling to be formidable towards goals - will need to play above what they have put up in the league so far. Although they may line up on the pitch with a defensive mindset, that may not be convincing enough to avert goals, especially if they are unable to mark their opponents with vigilance. 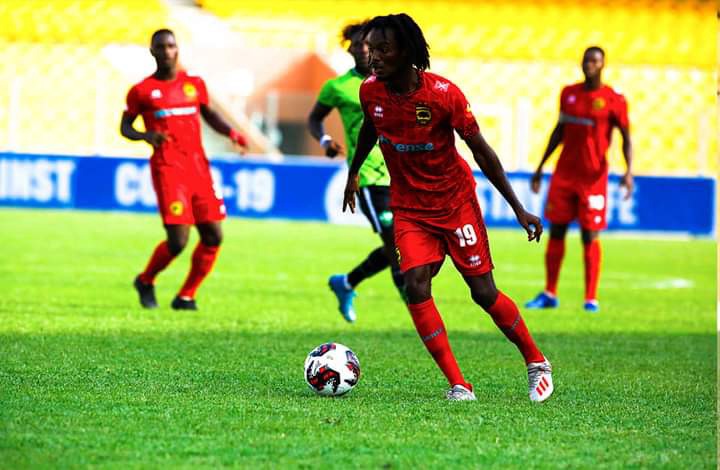 Eleven Wonders could opt to sit deep and break away with counter attack but that has to be followed with a well rehearsed approach.

On the surface of current form and preparations, Asante Kotoko are favorites to end proceedings with victory but coach Yaw Acheampong and his lads could give the home side a run for their money.

To win for each player to make $30k while there are pressing issues, then Ghana will lose-Capt Smart