By Devarsh_Arena (self media writer) | 5 months ago

After being put in the same group for the 2022–23 UEFA Champions League season, Barcelona and Bayern Munich are likely to fight again. The group stage draw took place in Istanbul, which is also where the Champions League final will take place on June 10, 2023. 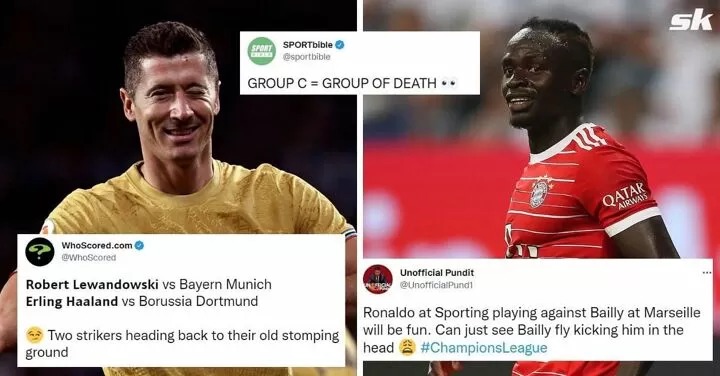 Eredivisie champions The first team to be picked was Ajax, which was put in Group A. Porto came next, and they were put in Group B.

Premier League champions The first team in Group G was Manchester City. The last team out of Pot 1 was Paris Saint-Germain (PSG), which was put in Group H. 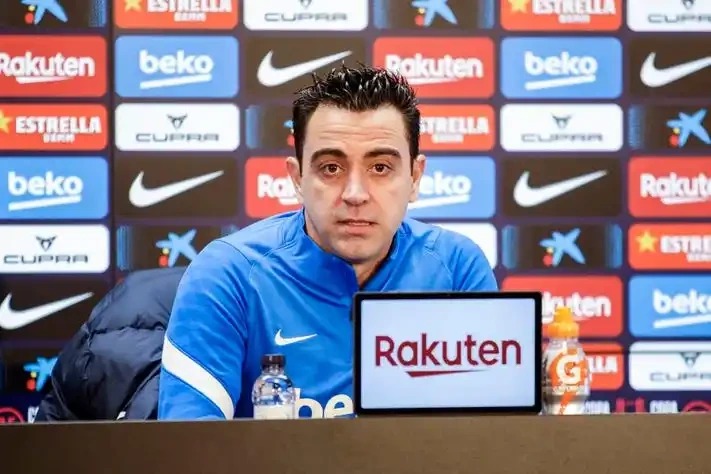 Tottenham, managed by Antonio Conte, was the third team from Pot 2, and they were put in Group D with Eintracht Frankfurt. Liverpool, another big team from the Premier League, joined Ajax in Group A of the Champions League for next season. 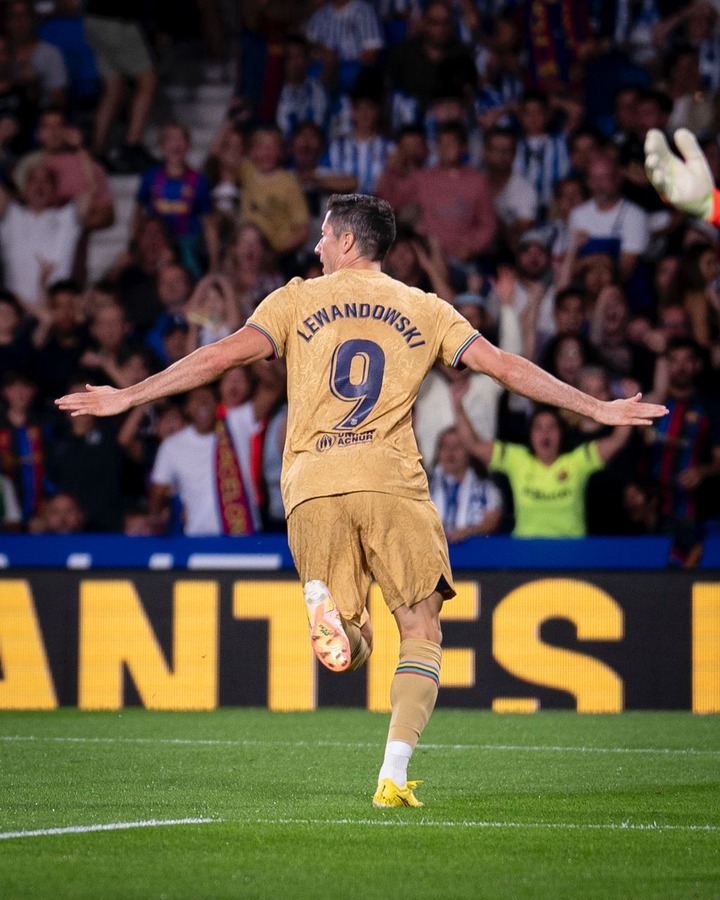 There were a lot of interesting teams in Pot 3, and the first one to be revealed was Napoli, which was put in Group A with Ajax and Liverpool. AC Milan and Chelsea were already in Group E, so Red Bull Salzburg joined them. 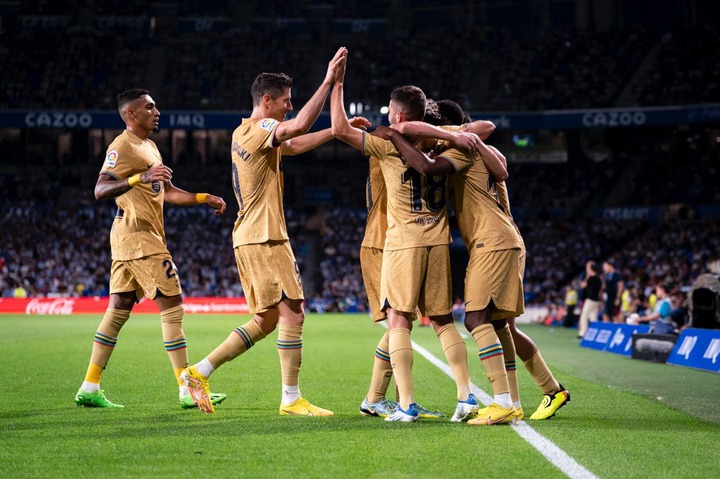 Benfica, a big club from Portugal, was the third team to come out of Pot 3. They were put right into Group H, which was full of tough teams like PSG and Juventus. Borussia Dortmund was also put into a tough group, Group G, with Manchester City and Sevilla.

Celtic, a big team from Scotland, was put in Group F, which already had Real Madrid, Leipzig, and Shakhtar Donetsk. This was the start of Pot 4. After that, Marseille was put in Group D with Frankfurt, Tottenham, and Sporting. 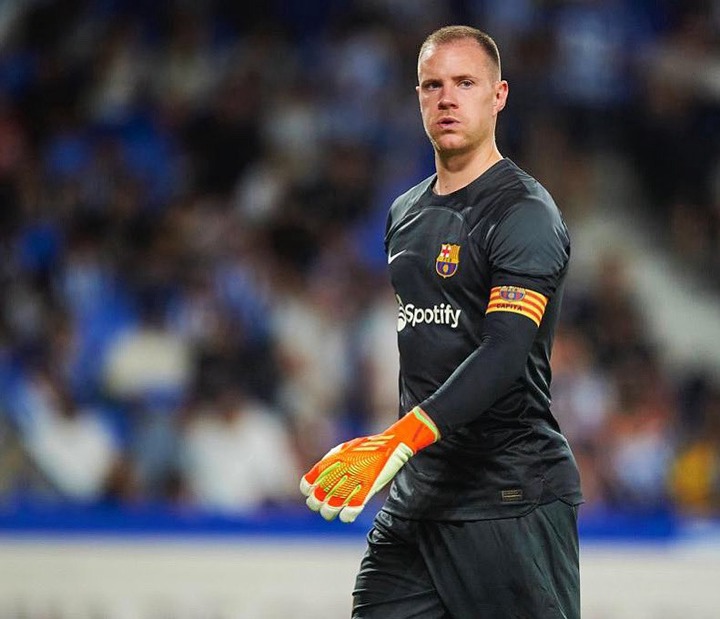 FC Copenhagen from Denmark and Club Brugge from Belgium are now in Group G and Group B, respectively. Rangers were put in Group A with Ajax, Liverpool, and Napoli. This is their first time back in the group stages of the Champions League.

As the Champions League group stage draw came to a close, the last three teams out of Pot 4 were Dinamo Zagreb (Group E), Maccabi Haifa (Group H), and Viktoria Plzen (Group C). After the eight groups were set, people had a lot to say about it on Twitter. Here are a few good ones: