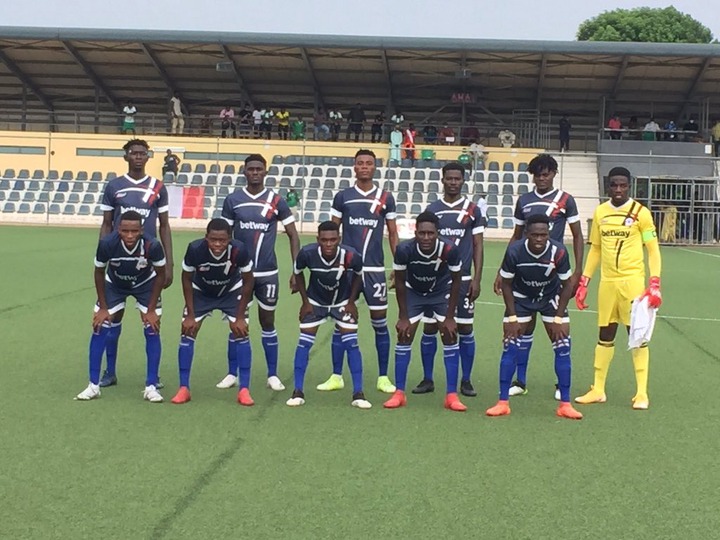 In the English premier league for instance, clubs which get relegated lose a great deal of revenue in terms of TV rights and other cash inflows. That goes a long way to affect the club’s finances and they even struggle to return to top flight football if they don’t manage their affairs properly. It has happened to several clubs like Bolton Wanderers, Middlesbrough and Charlton Athletic in the English football just to mention a few. The introduction will lead us to the club we want to write about in this piece which is former GHANA Premier League side, Liberty Professionals. 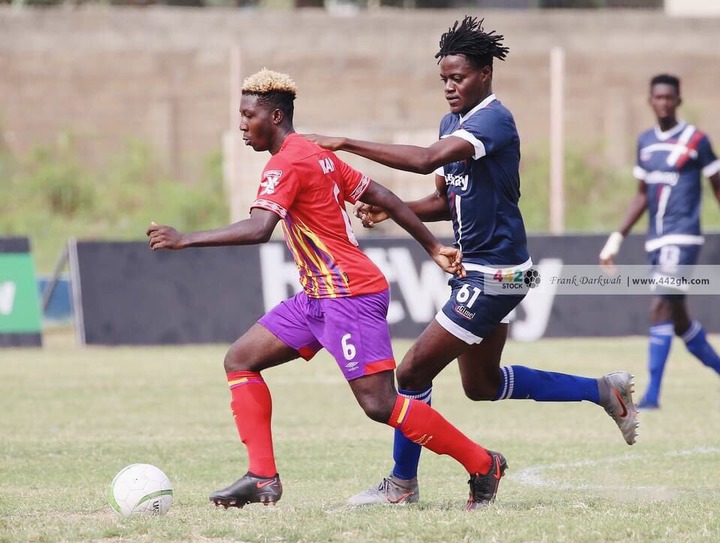 The Scientific Soccer Lads as they are affectionately known, were once the eye of the national team in terms of talent production. Talking about talent production, they have produced arguably the best talents GHANA has seen in the last decade. We cannot write GHANA football history without the mention of Liberty Professionals. They have produced Ghana Premier League winners, CAF Champions League, Confederation Cup and World Cup participants, UEFA Champions League and Super Cup winners, Italian Scudetto winners, English FA Cup winners and other major and minor trophies you can talk about. 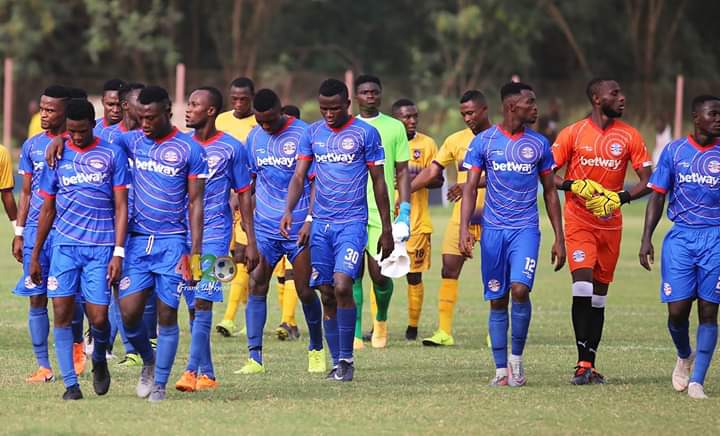 Liberty Professionals however declined in terms of performance in the 2020/21 Ghana Premier League. Prior to the start of the league season, the club could not sign enough players and relied on the players from the youth side to augment the squad. It looked like the idea did not pay off this time as they struggled to pick points during the 2020/21 Ghana league season. Liberty Professionals managed to pick just six points from their first five opening GHANA Premier League games. They played out a 1-1 against Bechem United, Elmina Sharks and Techiman Eleven Wonders in their first three games. They lost the fourth game 1-0 to Berekum Chelsea before beating Great Olympics 2-0 at the Carl Reindorf Park in their fifth league game. One thing that broke the camel’s back was when their venue, the Carl Reindorf Park was stripped off the hosting of games by the GFA’s Club Licensing Board as it was deemed not qualified. Liberty Professionals adopted the Sogakope Park for home games but that did not stop their woes. They recorded eight points in their last five games of the season to claim a total of 40 points. The points were not enough to save them from playing in the Ghana Division One League next season. Their relegation has hurt their former player, William Denkyi who now plays for Accra Hearts of Oak. He told me in an interview. “I felt bad and sad. “Was hurt to see them relegated but I feel they’ll be back soon and stronger.” William Denkyi said when I caught up with him in an interview.