By Britneynews (self media writer) | 5 months ago 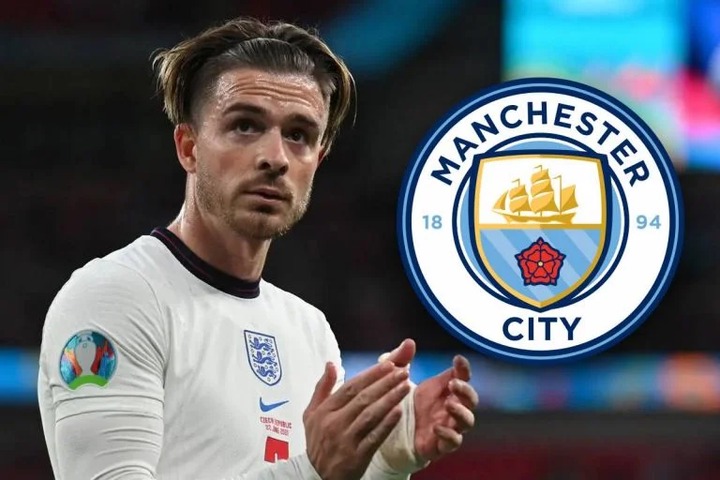 Colombia playmaker James Rodriguez, 30, has been told he does not feature in manager Rafael Benitez's plans at Everton and is free to leave if the club receives a suitable offer. (Liverpool Echo) 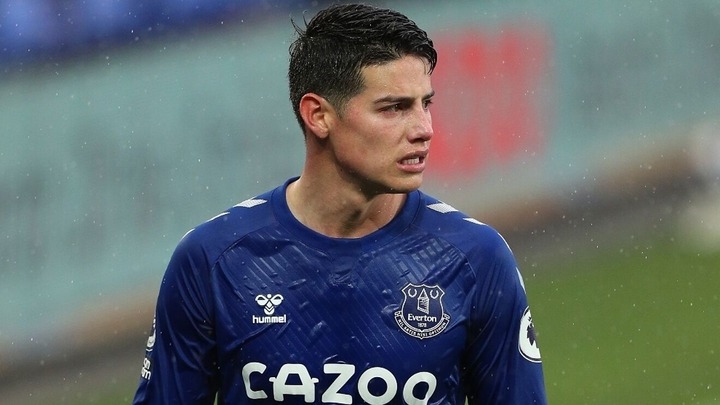 The 23-year-old has also been linked with Tottenham, and could be available for a cut-price fee after entering the final year of his contract.

Juve are hoping to win the race for Milenkovic, but must first reduce their wage bill by offloading Merih Demiral and Daniele Rugani.

Atletico Madrid have moved ahead of Arsenal in the race to sign Inter Milan's 23-year-old Argentina striker Lautaro Martinez, who is valued at around 90m euros (£76.8m). (Tuttosport - in Italian)

Romero to Spurs a ‘done deal' 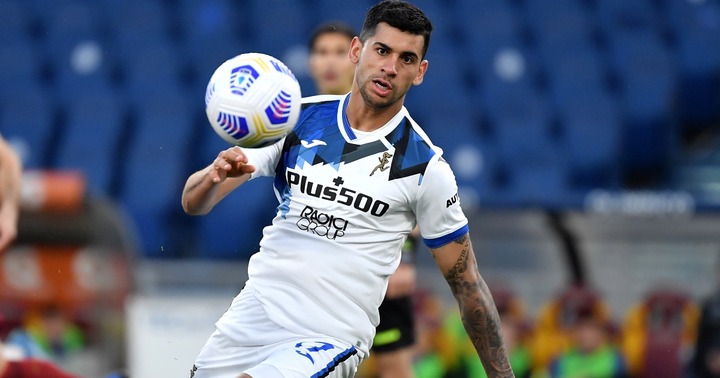 Their €50m offer for Cristian Romero has been accepted by Atlanta, according to Italian journalist Nico Schira.

The defender will earn around £63,000 a week and sign a five-year deal.

Leeds are interested in signing Spain winger Adama Troare from Wolves, with the 25-year-old valued at about £30m. (Goal)

Crystal Palace want to sign English forward Ademola Lookman from RB Leipzig on loan, but will likely face competition from Burnley and Watford for the 23-year-old. (Sun)

The agent of Tottenham defender Davinson Sanchez has held talks with Sevilla, with the 25-year-old Colombian seen as a potential replacement for France international Jules Kounde, 22, who has been linked with Chelsea. (Caracol Radio via Mail)

Wolves have expressed an interest in signing Wales midfielder Aaron Ramsey from Juventus, although the 30-year-old is not convinced by a move to Molineux. (Calciomercato - Italian) 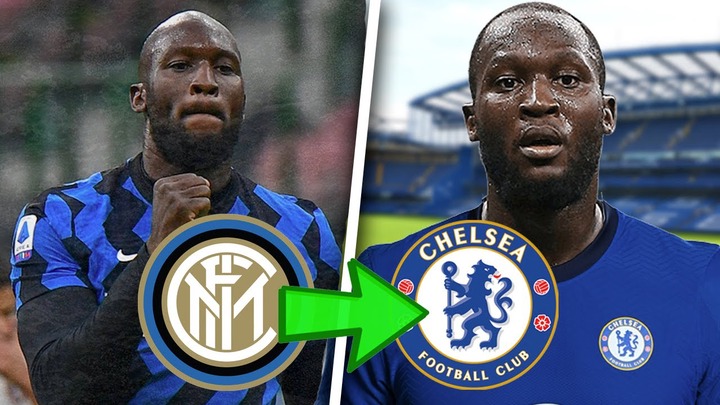 As per The Athletic, Chelsea have already made TWO bids for Inter Milan striker Romelu Lukaku.

The Blues are aiming to bring in a striker this summer and despite their knock-backs are not admitting defeat in pursuit of the Belgian throughout the current window.

According to Fichajes, Liverpool are set to rival Arsenal in the race to sign Guido Rodriguez from Real Betis.

The 27-year-old Betis midfielder has been linked with a move to the Gunners recently, but the north London club could be set for stern competition from the 2019/20 Premier League champions.

Tuanzebe, 23, wants to head out on a season-long loan after a lack of opportunities last term and Newcastle manager Steve Bruce is keen to recruit the centre half.