Kudus Mohammed Gives Hope To Otto Addo Ahead Of Brazil Game, Gets Ready To Rescue Ghana

Kudus Mohammed has sent tongues wagging over recent performance for Dutch club Ajax. The midfielder is gradually making a daring case as to why he deserves a starting position at club level. His brilliant displays from last weekend through to today give immense hope to head coach of Black Stars Otto Addo.

Kudus Mohammed hinted of what he could Offer during preseason with Ajax. He netted four goals out of four outings and that was a huge statement of intent. 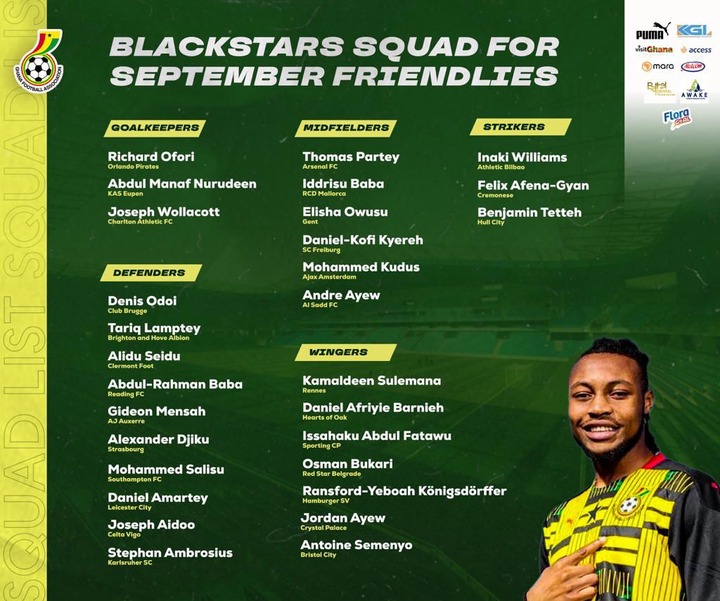 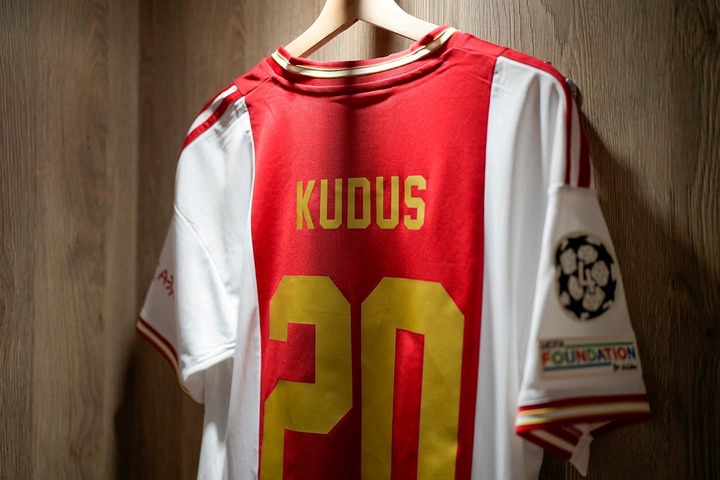 The new season took a different twist as he was limited in terms of playing time. The limited playing time did not sit well with the attacking midfielder, as it was clearly observed through his posture and body on the touch line.

Rumors of a possible transfer went viral, as a last minute departure almost took place after Kudus Mohammed absented himself from training.

The situation appeared to have changed when he was introduced into Ajax game against Cambuur in the 46th minutes. After earning such a glorious occasion, Kudus Mohammed proved his readiness for competition as he found the back of the net. 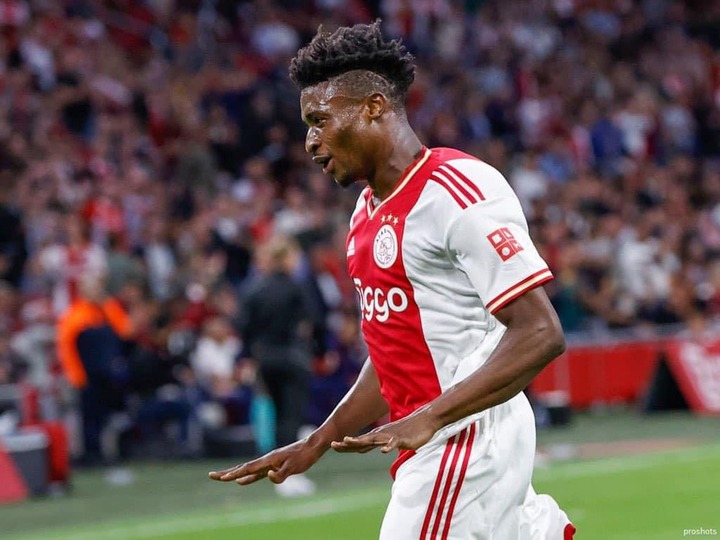 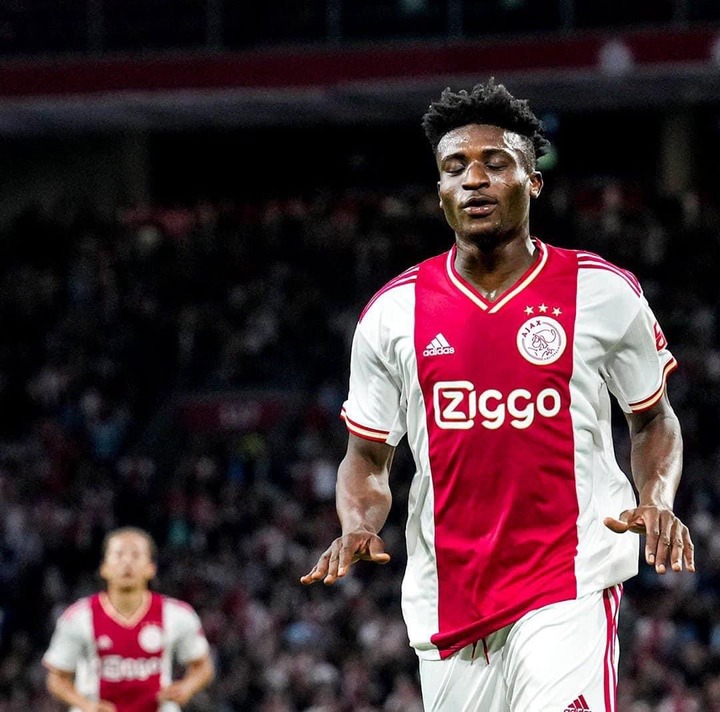 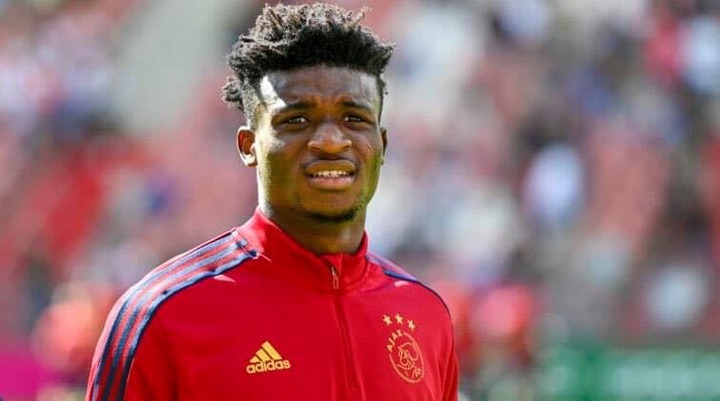 Few days later, he was given another opportunity to lead the attack for Ajax on a champions league night, a decision that got the best out of him, after assisting and scoring in the home fixture against Rangers.

He did not only score and assist but also emerged the most valuable player in that opening game.

How does it benefit Black Stars head coach Otto Addo?

Otto Addo has put together a squad for September friendlies, with strikers only scoring a goal as at the time of squad announcement. Kudus has more goals than Inkai Williams, Felix Afena Gyan and Benjamin Tetteh. This implies that, when the going becomes tough for the team, Kudus Mohammed stands a better chance of providing respite. He could offer goals in addition to what a striker could do in the games against Brazil and Nicaragua.