Imagine if these Continent XIs went to head-to-head in a tournament. Gone are the days when FIFA promoted games like world XI vs Africa XI. These matches were stacked with stars and was a joy to watch. 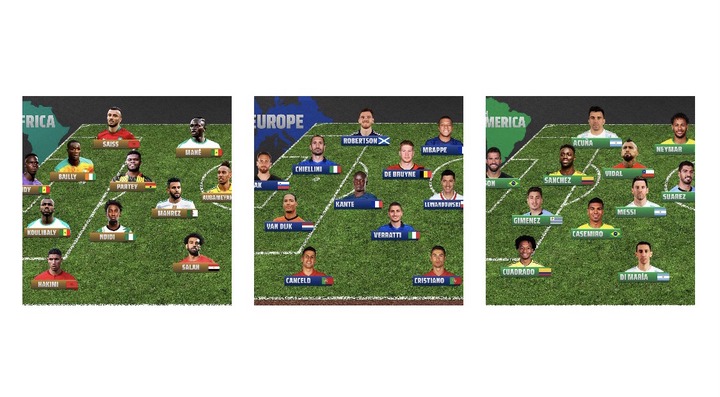 Just imagine each football confederation under FIFA assembles an all-star team of players from its member countries that will compete for the championship. 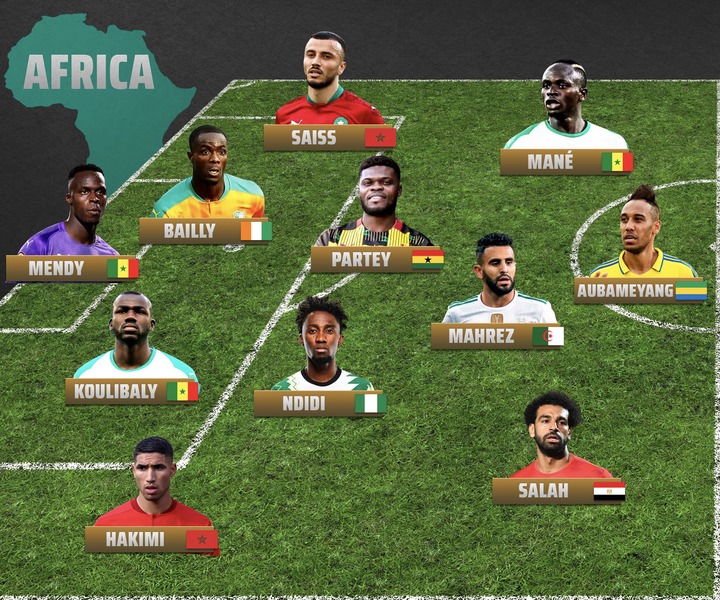 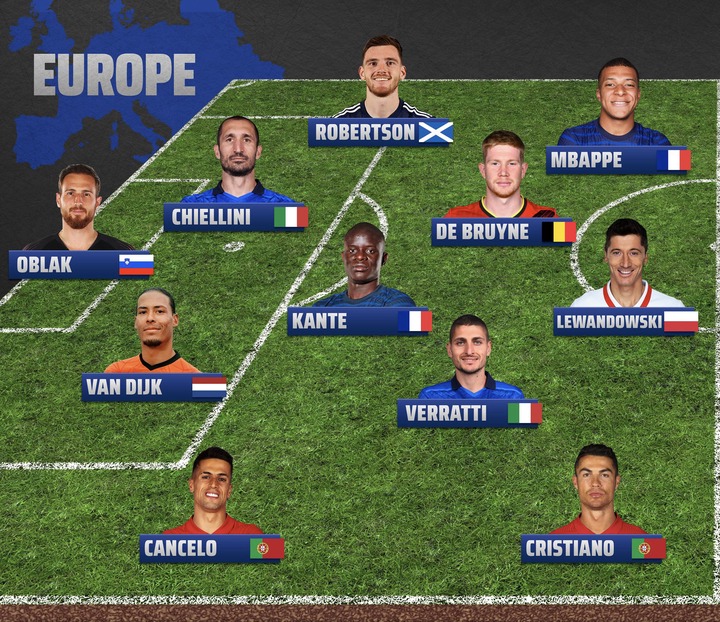 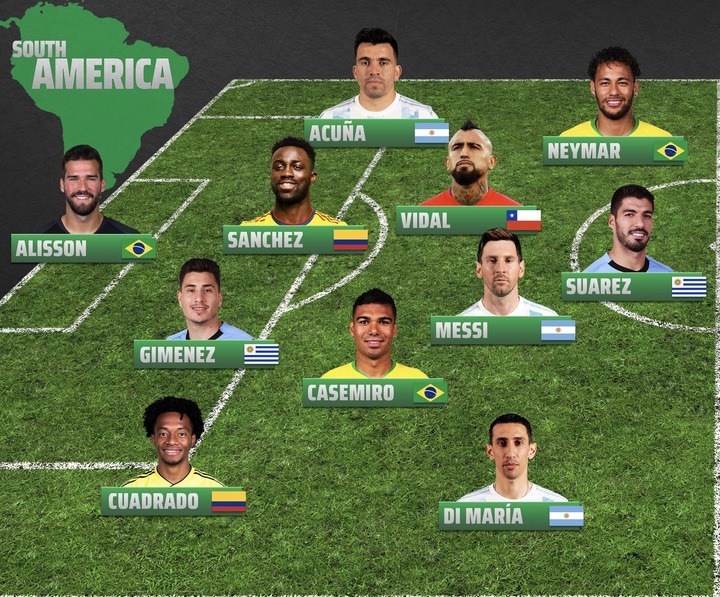 What will be the benefits of organizing such a match?

Football has shown to be more than just a game in the past. It captivates practically every country on the planet, and the games' thrill and emotion bring people from all walks of life together.

These common experiences contribute to the development of local, regional, national, and even international identities, if our ambition becomes a reality.

FIFA, we believe, has the ability to better utilise its global platform as a unifying force in our globe. The Continental Football Cup would do exactly that: it would be a tournament that brought all of the continent's countries together passionately around a shared objective.

Have you ever imagined how an all-star team of players from your continent may look?

Spend five minutes deciding which superstars from your continent you would include in your team. It won't take long for you to realize that you have some difficult choices to make, no matter where you come from.

With entertaining games between evenly matched sides, the Continental Football Cup promises to be a celebration of football at its greatest level. We can't wait to get started!

Comment on your ideal line up for each continent and which team do you think will win.