Otto Addo, the first Ghanaian coach to win a World Cup game, has said that he is not the type of person who dwells on vengeance ahead of Ghana's last group game against Uruguay. 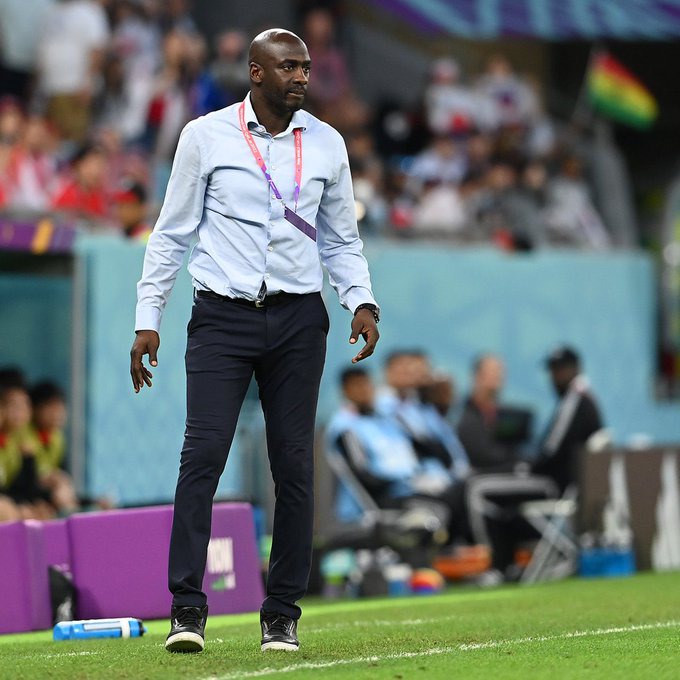 The Black Stars of Ghana will play their last group game against Uruguay at the Al Janoub Stadium on Friday, December 1, 2022, in the World Cup in Qatar.

A win for Ghana's Black Stars secures automatic qualification for the World Cup round of 16 in Qatar, as they finish second in their group, three points ahead of South Korea and Uruguay.

Ghana was humiliated and controversially defeated by Uruguay, or at least Luis Suarez, in the quarterfinals of the 2010 World Cup in South Africa. 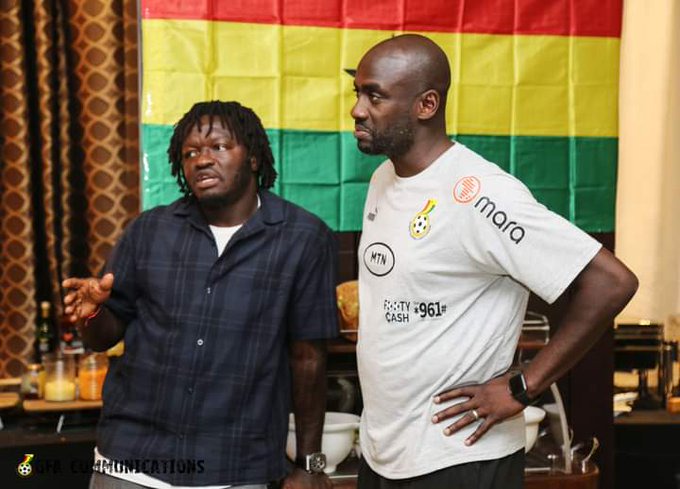 When the Black Stars enter the pitch at Al Janoub Stadium, those memories are sure to return, especially because Uruguay hasn't won a game at the World Cup in Qatar.

However, Black Stars coach Otto Addo believes his team will not seek revenge against the South Americans, who eliminated Ghana in the 2010 World Cup quarterfinals.

In a post-game press conference after his team's 3-2 victory over South Korea, he claimed he did not consider getting payback. The German-trained coach believes Ghana will win and does not need to finish by thinking about vengeance.

Addo said at the post-match press conference, "It will be very difficult, but I am confident to know that we can win this game. I’m not a guy that thinks much of revenge." 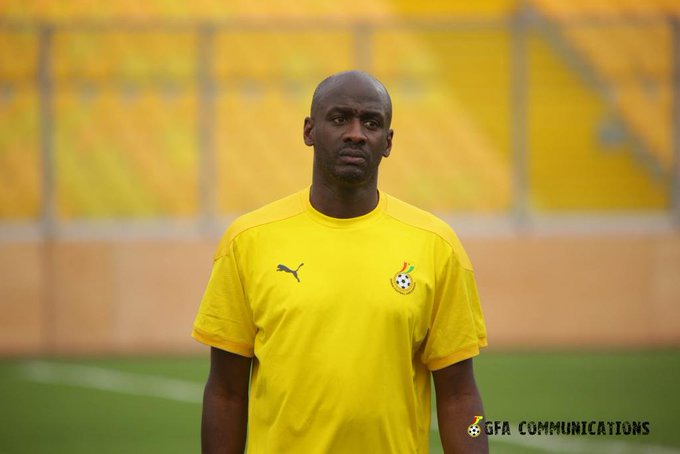 Otto Addo stated that the Black Stars of Ghana should have lesser hopes for vengeance, which could prove to be a blessing in disguise.

Addo emphasised, "It was a really, really long time ago that this incident happened and I am a strong believer that if you don’t seek too much revenge on this kind of thing sometimes you get the blessings." 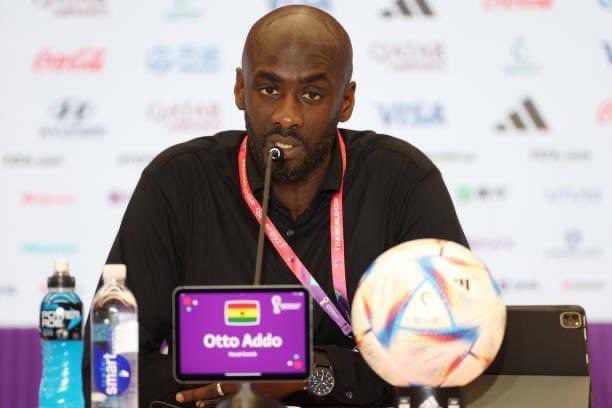