Checkout today's news on Football around the world 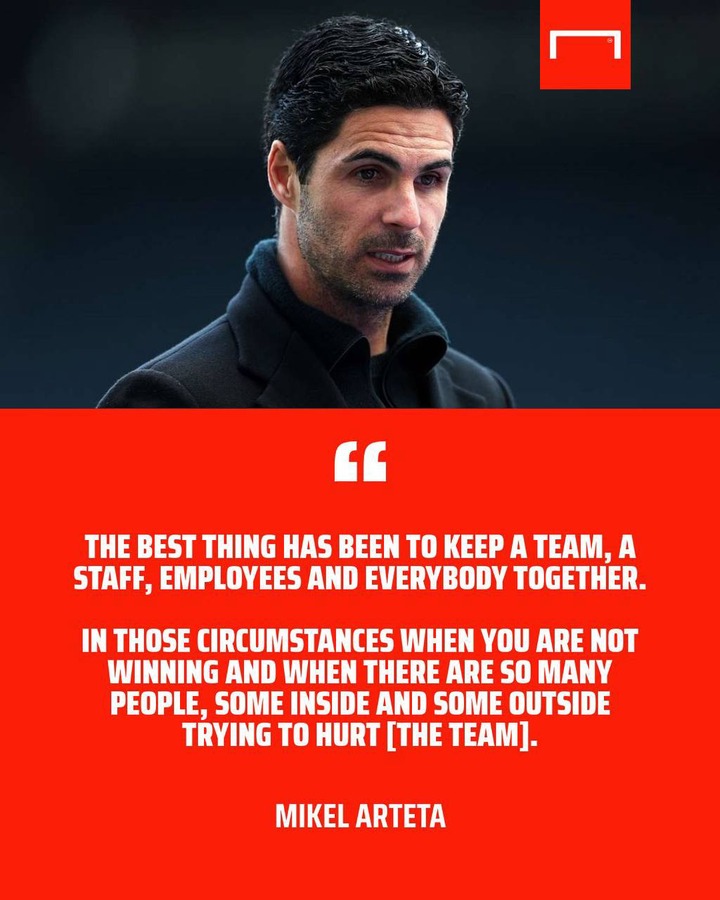 "Are we really convinced that playing qualifying games [across the year] is the right way when we are saying that fans want more meaningful games?" 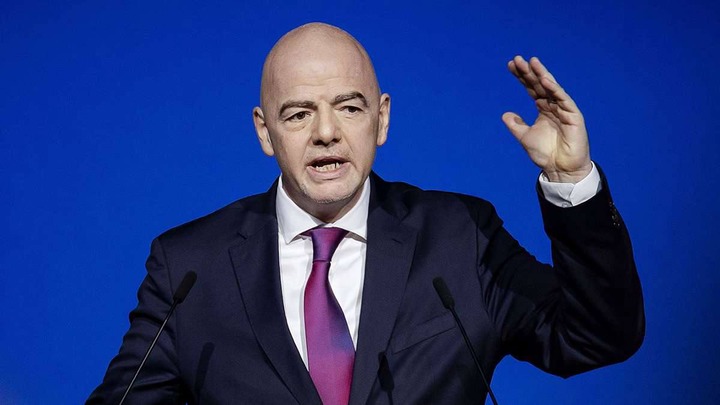 Dani Ceballos will leave Arsenal after his loan spell, he’ll be one of the many players leaving the club. There’s no chance to stay - he’s coming back to Spain. 🇪🇸 #AFC

Real Madrid are open to sell him on a permanent deal this summer, waiting for new proposals.

West Ham United will reward David Moyes for an impressive first full season as their manager with a new three-year contract next week. 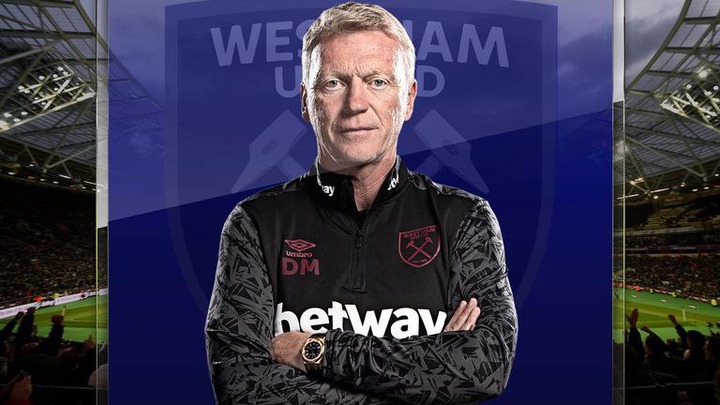 🔵Chelsea head coach Thomas Tuchel has confirmed his interest in signing Harry Kane, despite concern that @Tottenham Hotspur would refuse to do business with their London rivals. 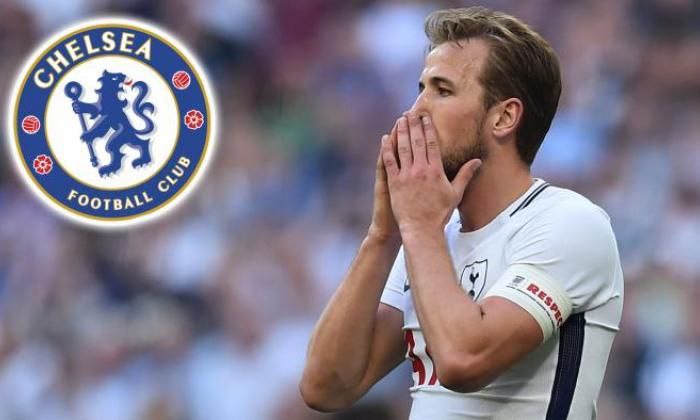