By Africamedia.gh (self media writer) | 9 months ago 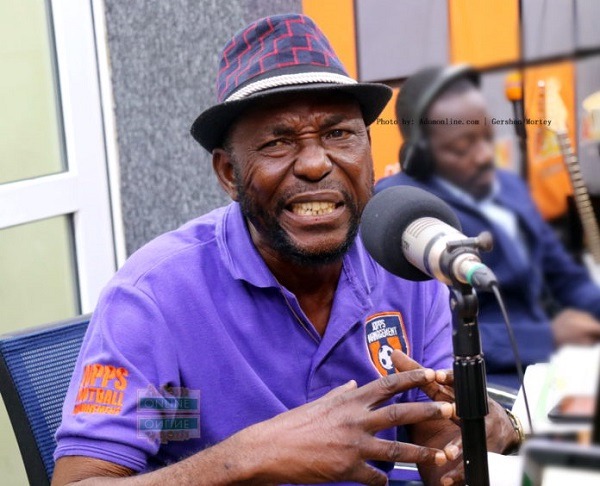 This is how Asamoah Gyan life is all about , goals, rich lifestyle and contributions. In a year 2000 Asamoah Gyan joined Accra Academy which is a senior high school in Accra. Before that, he was having difficulties of getting admission as a student. Mr J.E Sarpong tells the story on how and why he have to go an extra length to make it possible for Asamoah Gyan. The former P.E teacher of Accra Academy met Gyan through his sister who was also a teacher and she introduced Asamoah to him at his very tender age. She wanted Mr J.E Sarpong to let the headmistress of Accra Academy to admit Gyan into the school but the headmistress said she was not going to admit Asamoah Gyan, however Mr Sarpong needed the young skillful player in his team and for the school because they were playing a major tournament. One month Mr Sarpong wasn't going to the school because the headmistress has refused to admit Asamoah Gyan and for that matter, he even decided to quit the school. But few days later, the head called Mr Sarpong to bring Gyan to the school, so he followed Gyan father and his sister to the school, fortunately, Gyan was admitted to Accra Academy.

Asamoah Gyan started developing his football skills through the premises of Accra Academy. He was supported by the late Alhaji Sly Tetteh who was then the president of Liberty Professional (the Premier League club in Ghana).

Gyan signed his first professional contract with the Scientific Soccer Large in 2003. He made 16 appearances and scored 10 goals in the Ghana premier league. Born into a family of athletes, he have the genres to be the outstanding one for himself and upon finding his calling, he was destined for greatness.

His elder brother Baffour Gyan was the first to be in the national team in the Gyans family, scoring a total of 5 goals in 25 appearances from 2001 to 2008. After years of top flight leagues in Europe, Baffour Gyan returned to Ghana in 2009 to play for Asante Kotoko. He feels that his younger brother Asamoah Gyan has greater achievement than what he did because goal scoring is not an easy thing but Asamoah Gyan was born with goals. 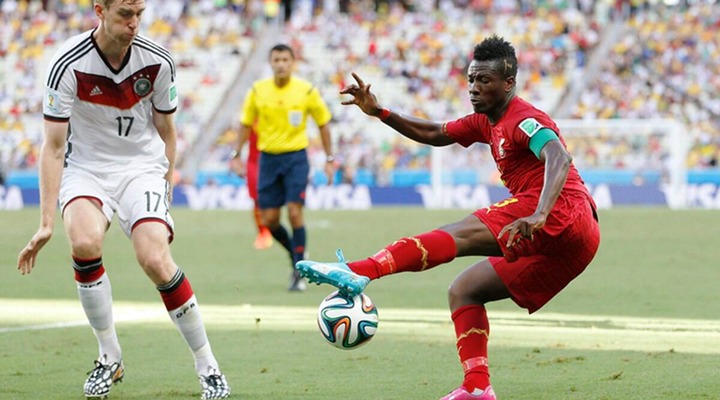 Asamoah Gyan made his first international debut at the age of 17, Gyan scored his senior international debut for Ghana against Somalia on 19 November, 2003 in the 90th minutes. He also scored the fastest goal in the FIFA world Cup tournament in 2006 after 58 seconds. The strike was also Ghana first ever goal in the FIFA world Cup. Gyan is the leading scorer of Ghana national team with 51 goals. With 6 goals, he is the top African goal scorer in the history of the FIFA world.

On 24 June 2008, during the Africa cup of nations, Gyan and his brother Baffour Gyan decided to walk out from the Black Star. The brothers were packed their bags and decided to leave the team Hotel but were persuaded by their team mates to stay and it was the missed chances that many people were angry with Asamoah Gyan. Aside from his goal scoring, the dance celebrations will be remembered Gyan one day. 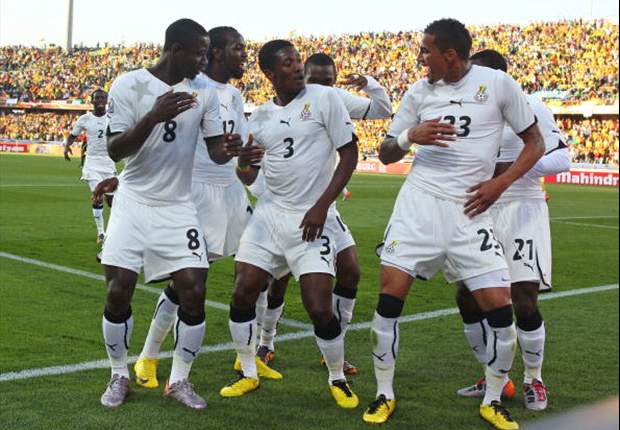 The missed penalties, according to FIFA website his penalty missed against Uruguay is the most memorable match of the 2010 FIFA world. For the second time of his career Gyan missed a crucial penalty kick in a major tournament in the semifinal game against Zambia.

He announced his retirement from international football on the May 20, 2019, a month to 2019 African Cup Of Nations but a day later he reversed his decision following a discussion with the president of Ghana. Gyan said he felt betrayed after losing Ghana captaincy and disappointed and that was extremely hurting him a lot. 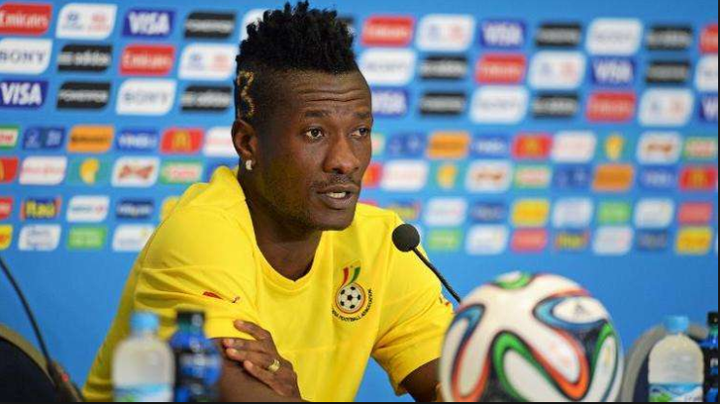