By JaySportsExclusives (self media writer) | 1 year ago 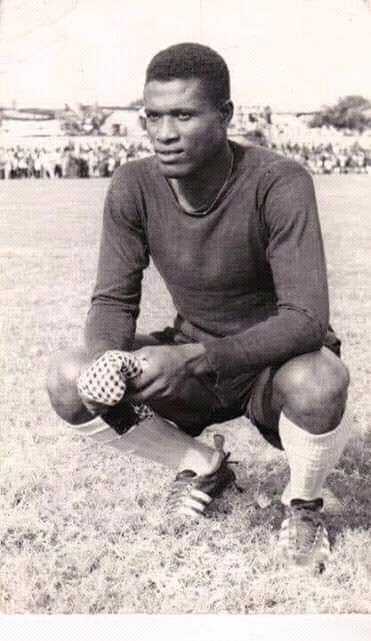 50 years ago, Kumasi Asante Kotoko lost one of the best goalkeepers to have ever played for any team in Ghana and on the African Continent. His name is Robert Mensah.

According to an eye witness account, the goalkeeper was stabbed after he tried to separate two friends who were fighting in a bar somewhere in Tema. He was rushed to the Tema General Hospital and was pronounced dead 4 days later.

Named after the old stadium in Cape Coast, Robert Mensah started his career with native club, Ebusua Dwarfs. He made a stunning rise through the ranks with his performance and was finally signed by Kumasi Asante Kotoko.

Before his death, Kotoko had been preparing for an African Continental Cup semi-final match against Accra Great Olympics. It was at this time that the player was allegedly stabbed after he left camp to be with his friends.

After his death, The national team of Ghana, The Black stars have seen big goalkeepers like Sammy Adjei, Richard Kingston and the likes but it has been argued that these goalkeepers have been no where near the performances of Robert Mensah.

On this day of remembrance, what stories have you heard about Robert Mensah. Kindly comment and share.