The league's games are in play as usual and many of the top teams will be looking forward to setting records straight so as poised players are ready to score goals as the goal charts are concerned.

And since all of them can not score, I have handpicked 6 poised players whose chances of scoring are high and can grace you and me some coins for the weekend. 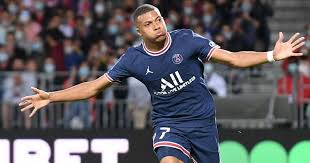 Kylian Mbappe have failed to score in two games in a row and will look to end such goal-drought against RC Lens on Saturday.

He has 7 goals this season in the league will which is 3 goals behind top scorer Jonathan David (10), So scoring against Lens who have conceded 22 goals in 16 games is highly possible for Kylian Mbappe. 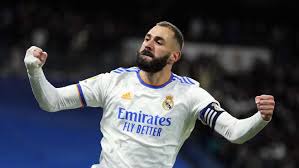 The current top scorer in La Liga this season, Karim Benzema faces a thought test against Sociedad this Saturday. Since scoring in 3 games in a row for Madrid and the only goal against Athletic Club last week, he is poised to score more to his 12 goals scored in the league. 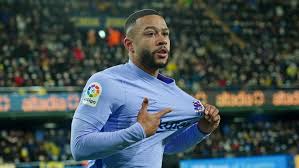 A Change in the managerial is having a positive impact on Barcelona as they are unbeaten in 3 games winning 2 and a draw of which Depay have scored 2 goals out of 4 games scored.

And playing against an inconsistent team, Depay is likely to score and shoot his team to the 5th position. 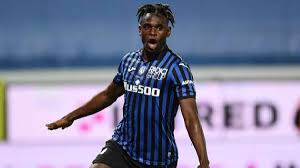 Atalanta faces Napoli in a tough battle and both teams are very lethal upfront which comes to mind Atalanta's very own forward Duvan Zapata.

Duvan Zapata is having a very impressive run of form scoring 9 goals in the league and 3 goals in a row. And rested in 4-0 against Venezia on Monday he is likely to bring up the goals he missed against Napoli on Saturday. 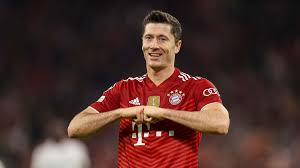 Bayern Munich faces Dortmund in a very tough battle on Saturday as they are only a point away from Dortmund.

However, they look favorite considering Dortmund's recent performance and Lewandowski is the man to shoot them forward. 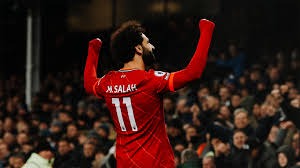 Salah is having an impressive run of form, leading the goal-scoring chart with 13 goals. And since Liverpool are 2 points behind Chelsea, He's very poised to grace them with goals against wolves on Saturday. 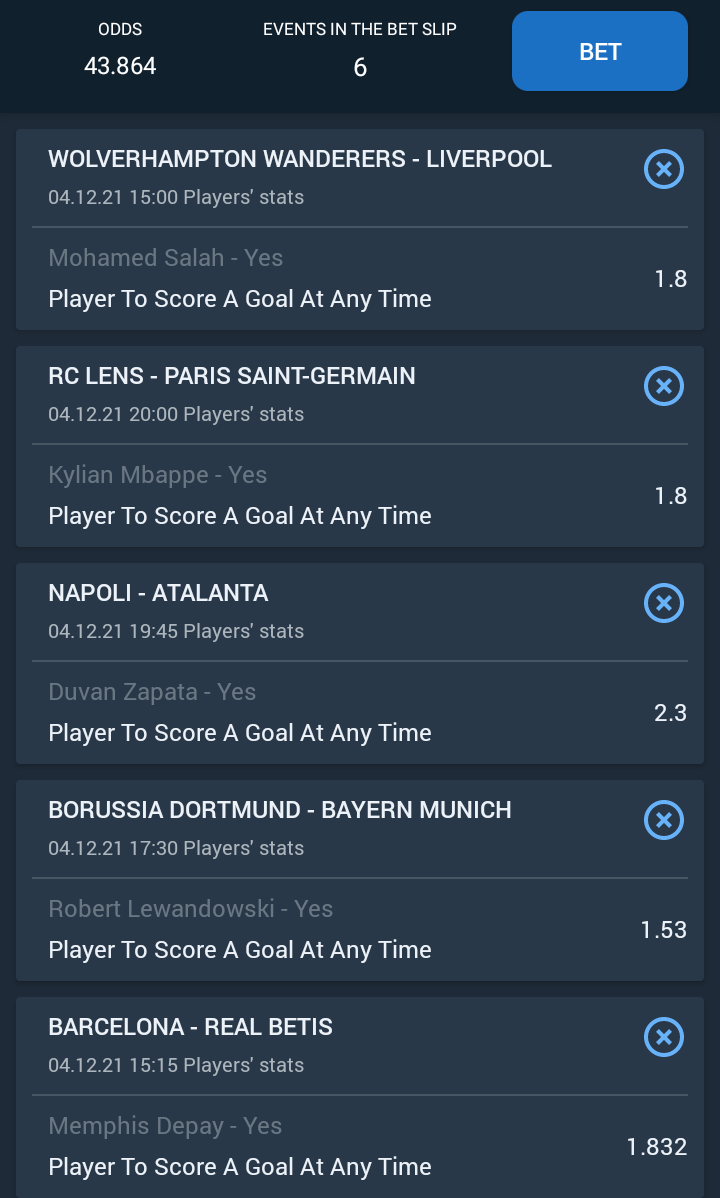