Morocco came from behind to reach the quarter-finals of the Africa Cup of Nations (AFCON) in Yaoundé, thanks to a fantastic free-kick from Achraf Hakimi. 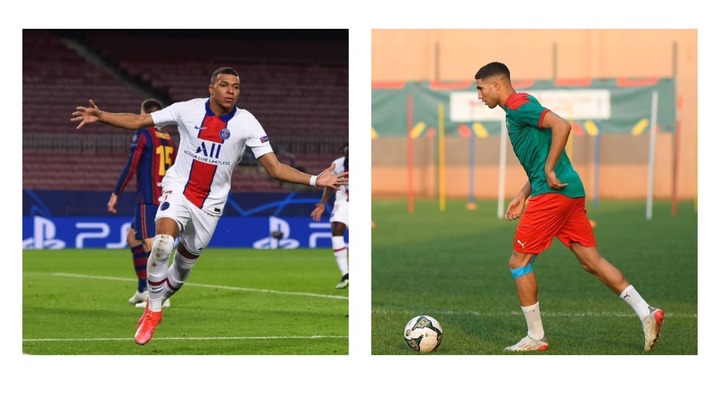 Malawi were major underdogs in the FIFA World Rankings, sitting 101 places behind Morocco.

Malawi took an early lead with one of the best goals you'll ever see, putting all the pressure on the 'Atlas Lions.' Gabadinho Mhango fought off Hakimi's challenges and blasted a 45-yard rocket that found the top corner.

Yassine Bounou was only 12 yards off his line when Mhango threw him in for a fantastic start for Mario Marinică's team.

Morocco, stunned by the early goal, set about regaining control of the game and promptly applied pressure. Charles Thomu superbly kept out Hakimi's free-kick after Adam Masina's thunderous effort was knocked away by the shot-stopper.

Romain Sass missed his team's finest chance of the half, hitting the crossbar from close range.

Thomu was proving to be a busy goalkeeper, making a world-class save to tip Hakimi's low effort against the post before Sofiane Boufal's strike was deflected away by the goalie's feet.

Youssef En-Nesyri rose highest to head home in first-half stoppage time, giving Morocco the goal they earned for their efforts before the break.

Malawi took advantage of the break, and following the restart, they were able to stop the Moroccan attacks.

Boufal appeared to be the most dangerous attacking threat, but his hazardous effort in the second quarter went wide.

Malawi had an early sighter, but Francisco Madinga was unable to hit the mark from a distance.

As Hakimi completed their comeback, the quality of the 'Atlas Lions' was finally on display.

The Paris Saint-Germain full-back scored another free kick, this time putting the ball perfectly into the top corner, giving Thomu no chance. 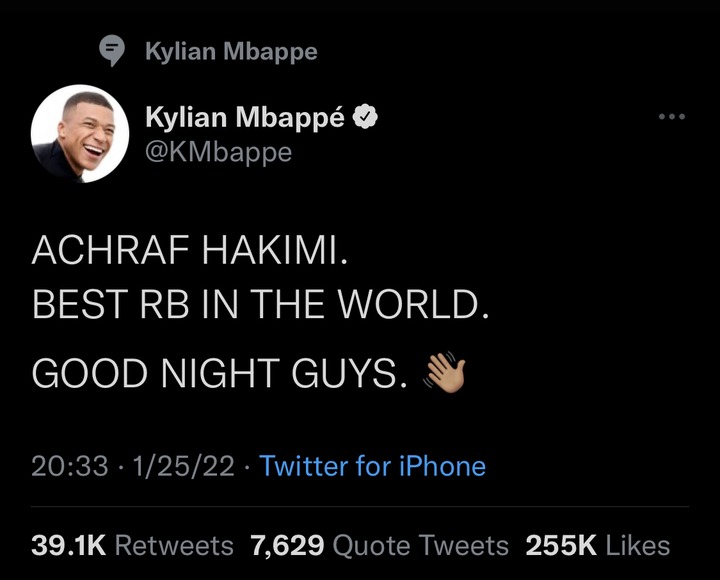 Vahid Halilhodi's side held on to reach the AFCON quarter-finals for the first time since 2004, where they will face either Ivory Coast or Egypt.

Malawi fought bravely, but were undone by a stroke of brilliance, denying them a first-ever trip to the quarterfinals.

Watch video of the free kick below.