Citi TV Journalist Daniel Koranteng has made some wild revelations about Mohammed Salisu and what he brings to the Black Stars Team.

According to the Journalist, Coach Otoo Addo has experimented with his top defenders and the results were not encouraging for the friendly matches as well as the games against the Super Eagles.

Daniel Koranteng further mentioned that Mohammed Salisu has played against the top players in the World and his defensive skills are extremely necessary if the Black Stars would excel at the World Cup.

He explained that he sees Mohammed Salisu as the biggest addition to the Black Stars and he easily walks into the team as an asset. Daniel further indicated that Mohammed does not only defend well but attacks when the need arises.

Daniel Koranteng also commended other players introduced in the recent tweet by the GFA President. He explained that Inaki Williams is also an experienced Spanish based player who would scare many of the teams that the Black Stars would play against.

He mentioned that Inaki Williams has a huge reputation that can help the team to succeed. 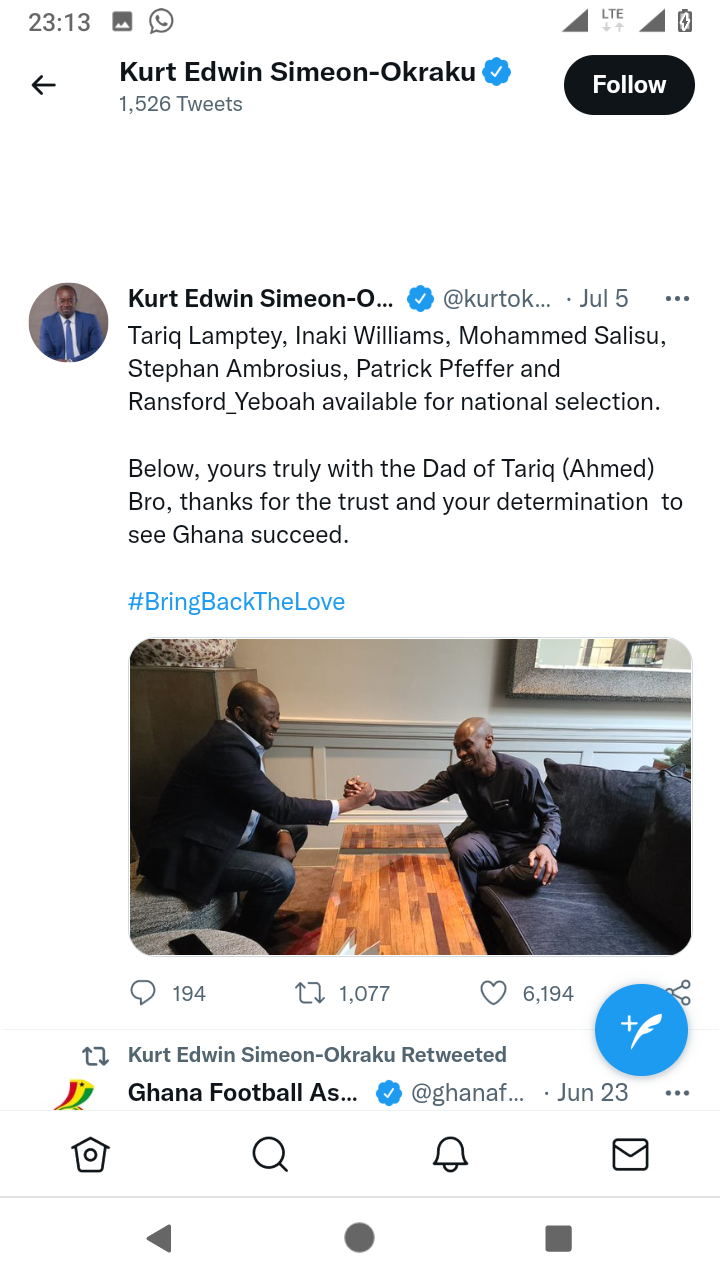 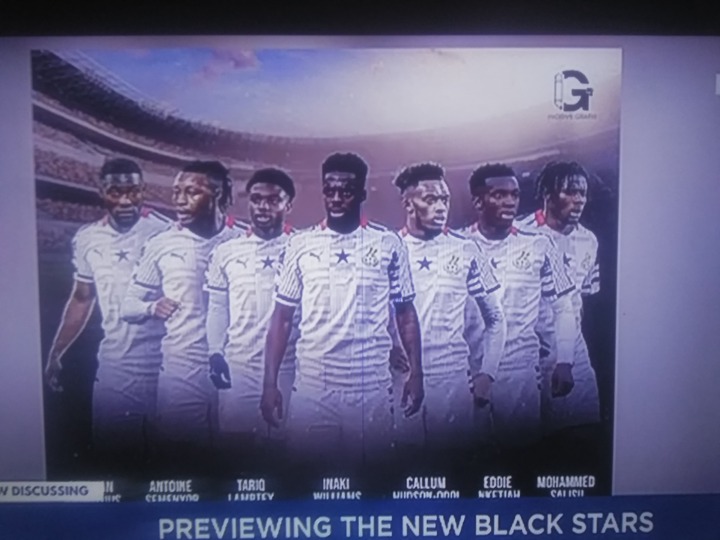 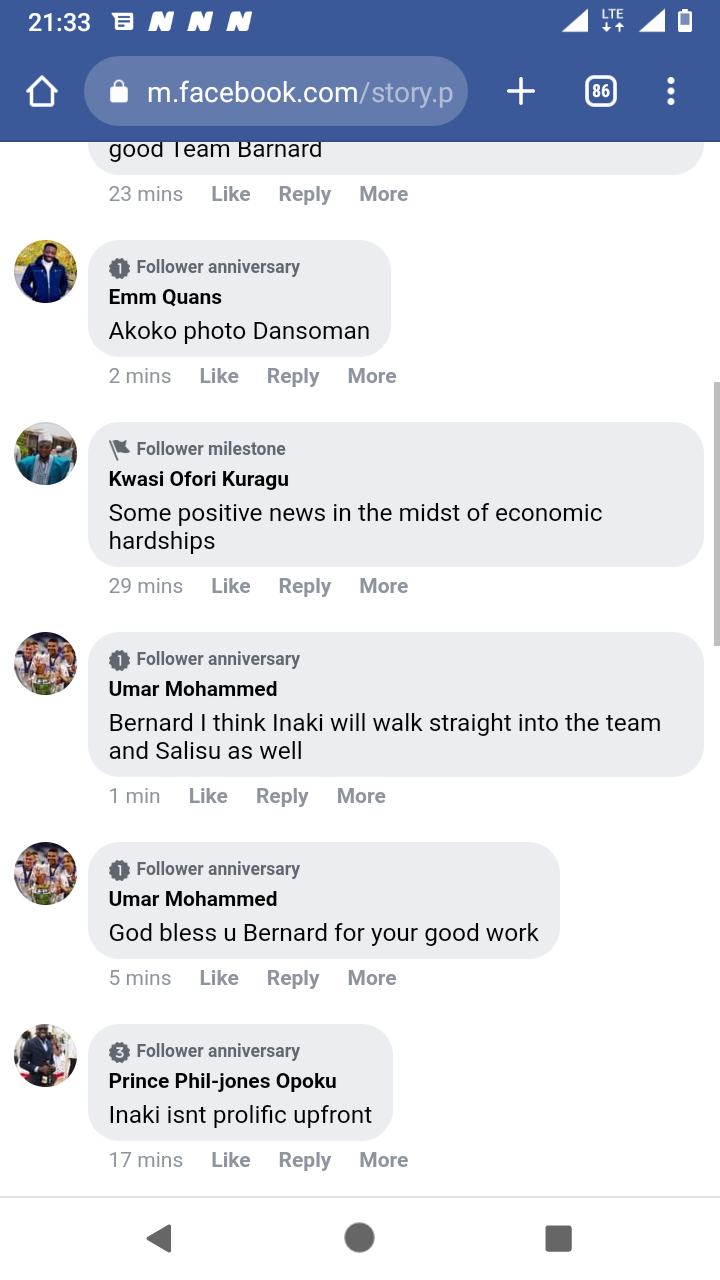 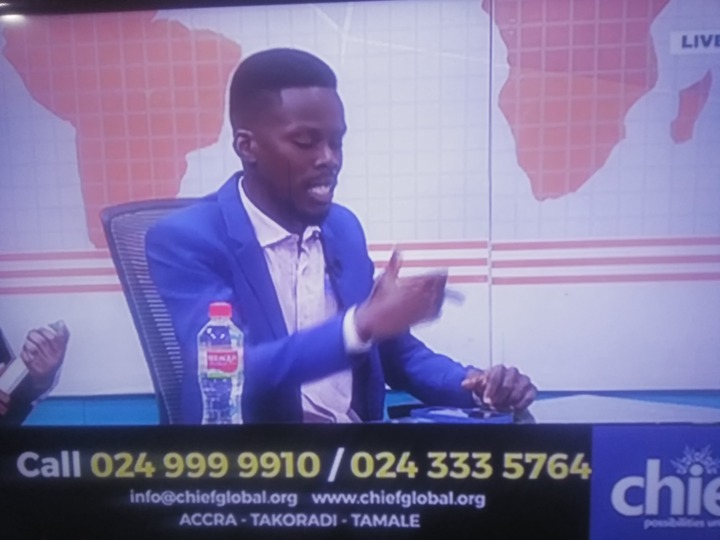 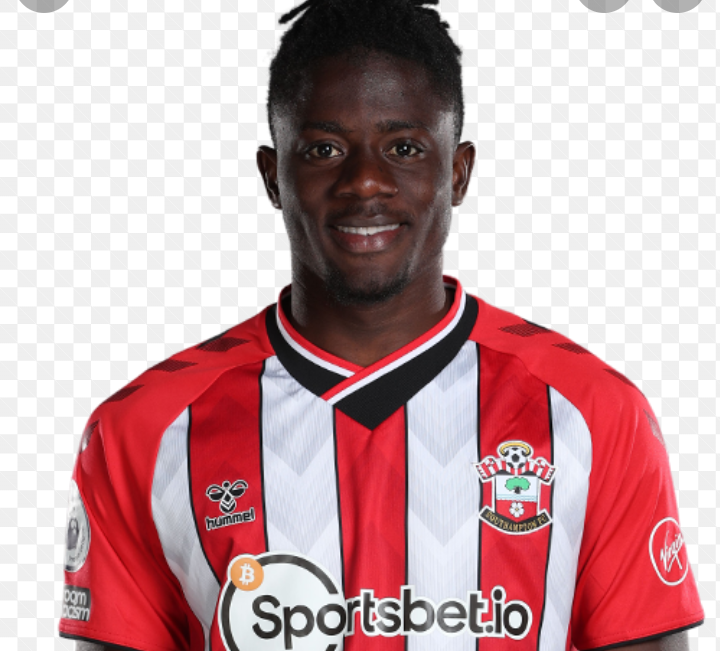