Barcelona manager, Xavi Hernandez, is reportedly ready to sell at least seven players this summer transfer window as he looks to bolster his squad ahead of next season. There’s an alarm at Barca going off when it comes to the squad size. They have brought in several players, Now it’s time to get some names out. Here we look at the situation of the players heading for the exit. 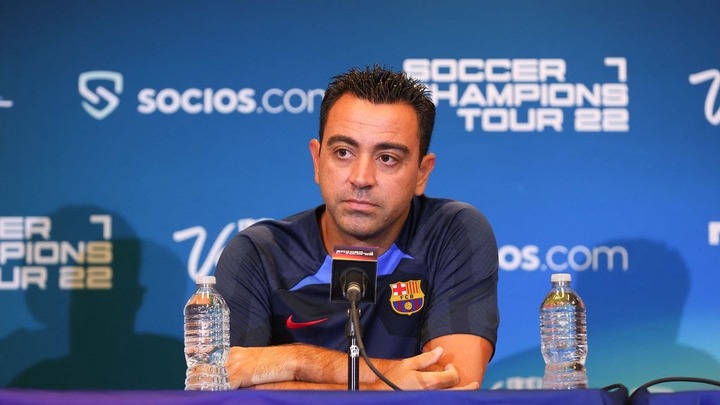 Goalkeeper Neto, striker Martin, midfielder Riqui Puig and defenders Samuel Umtiti and Oscar Mingueza. Xavi wants to ship out of Barcelona before the start of the 2022/23 season are Neto, Samuel Umtiti, and Martin Braithwaite. 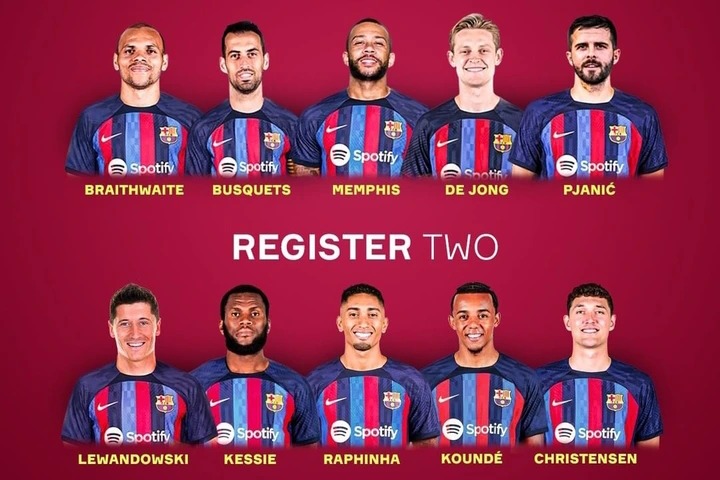 Memphis Depay, meanwhile, could also be on his way out of Barcelona just a year after joining from Lyon. The report added that Xavi views the players as surplus to requirements ahead of next season.

Samuel Umtiti, The French defender has a big salary and Barca need to get him out. He earns 13m euros per year and has barely played much. It’s hard for another club to pay him that salary and he has two years on his contract. 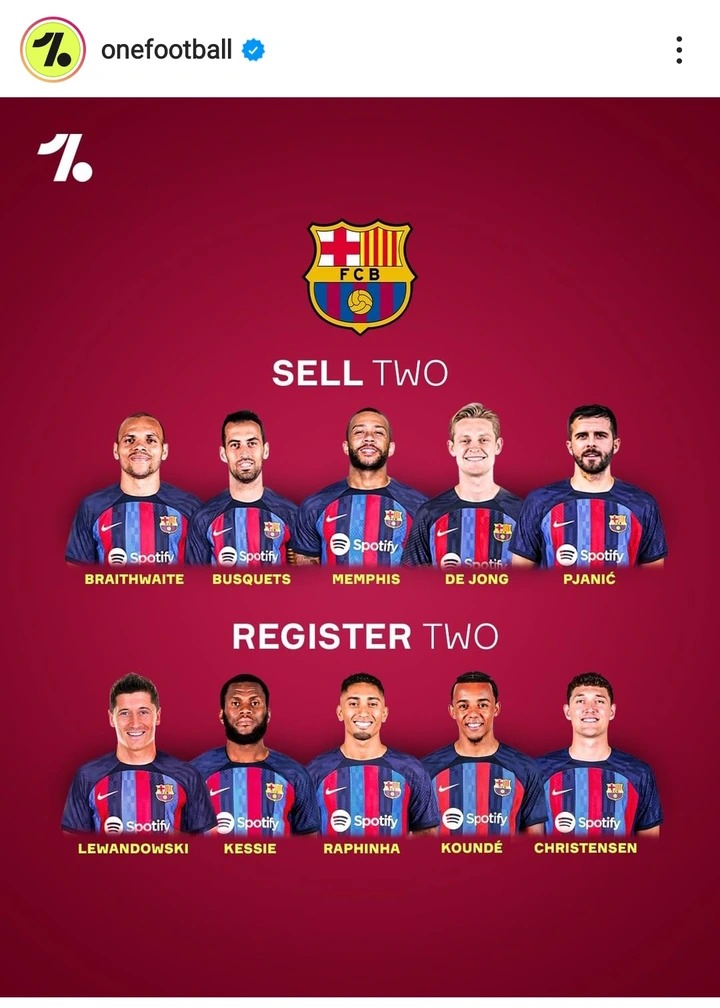 Xavi is aiming to be competitive in the LaLiga next season despite the club’s financial woes. Xavi’s men finished in the second position on the LaLiga table last season behind champions Real Madrid.