Ghana's premier club Accra Hearts of Oak has announced the signing of three new players ahead of the next football season.

The Phobians have taken to their media channels in welcoming the players to the club with the new season just a month from kick-off.

Hearts of Oak has signed a goalkeeper, a defender and a striker with further signings likely to be made before the new season starts. 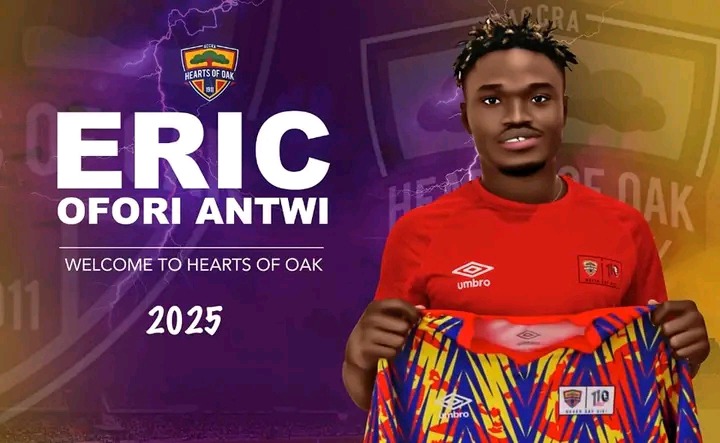 Former Ghana youth international goalkeeper Eric Ofori Antwi has penned down a three-year contract with Hearts of Oak, the club has confirmed.

The former Asante Kotoko and Medeama SC player, joins the capital club on a free transfer after ending his stay at Legon Cities.

Defender, Zakari Yakubu joins Hearts of Oak from DOL Zone Two league side All Blacks after impressing for the Swedru-based club in the second tier league last season. 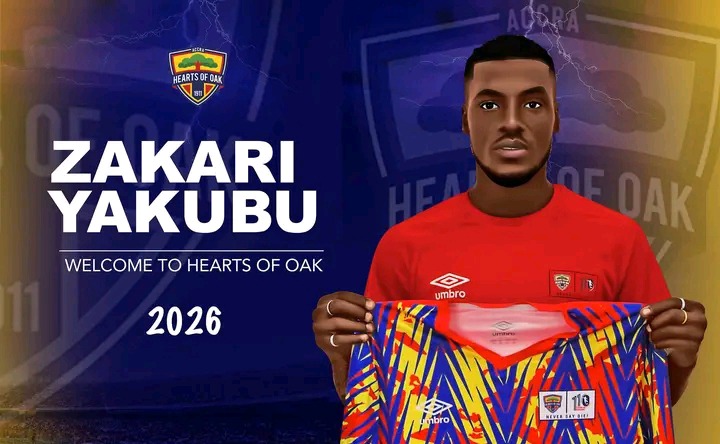 Yakubu, joins the Phobians on a four-year deal and, he is seen as a future prospect for Hearts of Oak.

The Phobians have also confirmed the signing of Cameroonian striker Junior Kaaba on a two-year contract after counting the player for sometime now. 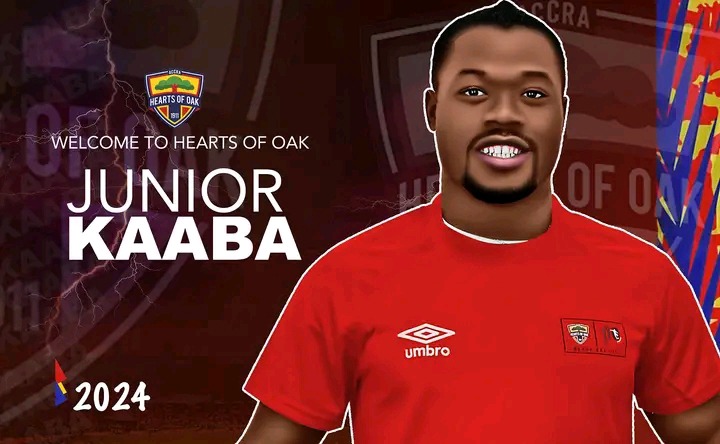 Fans of the record winners of the FA Cup competition, will hope their new signings will integrate quickly into the squad as they prepare to launch a serious assault on the local scene and in their African campaign next season.