The shambolic performance of the National team has raised considerable concern and Ghanaians have channelled their agitations toward the man at the helm for the blackstars, coach Charles Kwabena Akunnor. The blackstars job was bestowed upon CK Akunnor in January 2020, replacing Kwesi Appiah and was expected to fine tune the team and bring back the Golden days, however the 47 year old manager has been nothing short of shambolic since taking mantle. Since taking the job, the national team have played 11 times, winning four of them, drawing twice and losing five, which apparently depict how poor the blackstars have been under his auspice. The most recent loss was the one at the First National Bank stadium in South Africa, to the South African national team in a world Cup qualifier match, and has intensified the backlashes against the Ghanaian manager.

Following the criticisms is the influx of suggestions to the football hierarchy in the country to relive CK Akunnor of his duties, a decision which may be difficult but undeniably necessary at this juncture. However before taking the crucial decision, they must first identify possible replacements and we have compiled a shortlist of some competent managers who can turn the situation around. Addo is a former Ghanaian forward who plied his trade in Germany from 1992 to 2008 and with the blackstars from 2000 to 2006. He has entered into coach after his playing career and has held several coaching positions in top clubs in Germany, namely Hamburger Sv, Borussia Monchenglabach and Borussia Dortmund, including a brief stint with Danish giants, Nordsjælland. He is also an experienced scout and briefly worked with Dortmund as talent coach and with Blackstars as head of scout. Addo won his first trophy as a coach last season, after helping Dortmund win the DFB-Pokal, and clearly merits the blackstars coaching job. 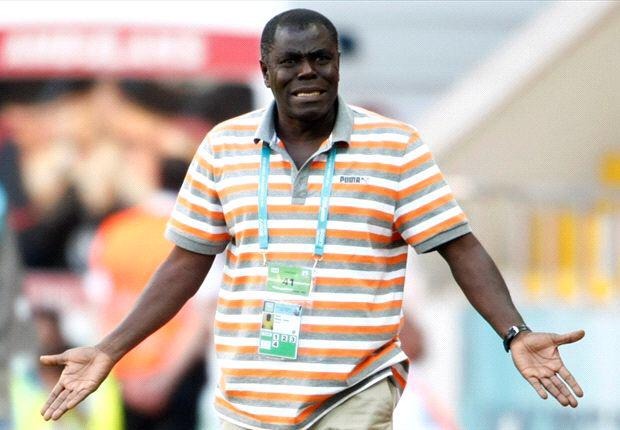 Sellas Tetteh needs no introduction in Ghana following his achievements with the youth side of the National team. He's most remembered for leading the Ghana U-20 side to win the FIFA World Cup in 2009, with the likes of Andre Ayew, Jonathan Mensah, Dominic Adiyiah and Emmanuel Agyemang Badu. He was adjudged the coach of the year by CAF that year for his heroics. He was the interim manager of Liberty professionals from April in the 2020/21 season, after quitting his managerial job with Sierra Leone last year. Bobo has a convincing CV and can improve the team as well. 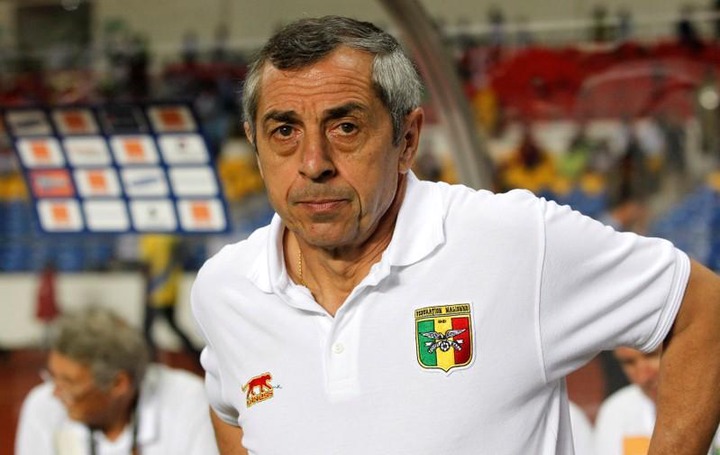 The French manager is one of the popular European managers on the continent best remembered for his first spell with the Mali national team, whom he led to a third place finish in the 2012 African Cup of Nations. Among the list of teams Giresse has managed include Paris Saint-Germain(1998), Senegal (2010-15), Gabon(2010-2012) and last coached Tunisia in 2019. Giresse apparently has the experience in coaching African teams and would be another good candidate for the job.