Where is Milovan Rejevac? Come and lead black stars to the World Cup once again. The biggest height the blackstars ever got in football history was the quarter finals of the word Cup, which was achieved 11 years ago in South Africa. With the likes of Netherlands, Spain, Germany, Brazil, Portugal and France in the competition, countries like Ghana were considered minnows and were virtually not mentioned when the discussions about the favourite teams to win the competition popped up.

However it was a competition that was full of surprises, France was surprisingly eliminated in the group stages, then reigning Champions, Italy finished last in their group and got eliminated, Argentina and Brazil were sent parking after the quarter finals, and Ghana made one of the biggest surprises by making it all the way to the point, where the blackstars needed to dispatch a penalty to progress to the semi finals, but the unfortunate miss from Asamoah Gyan shattered the dreams of hitting that height. 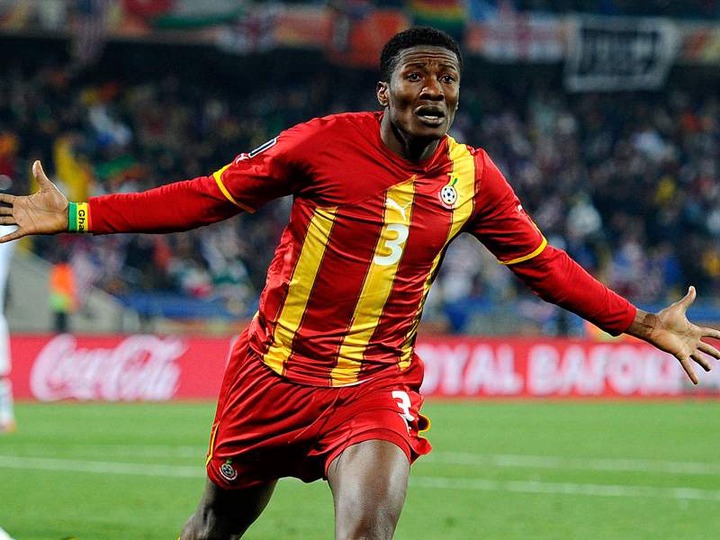 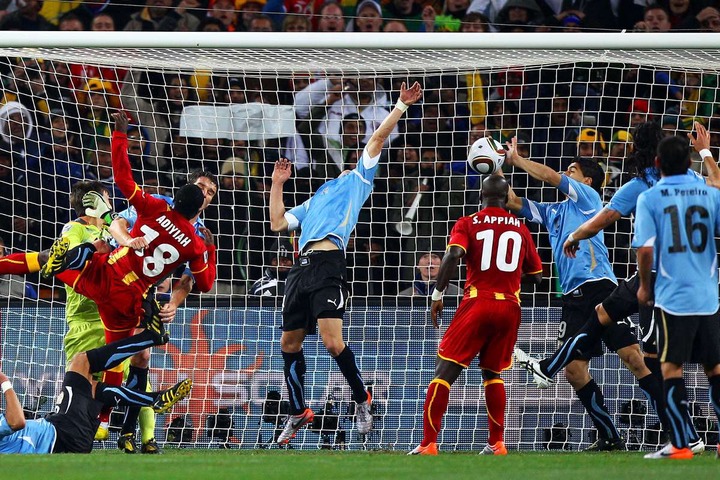 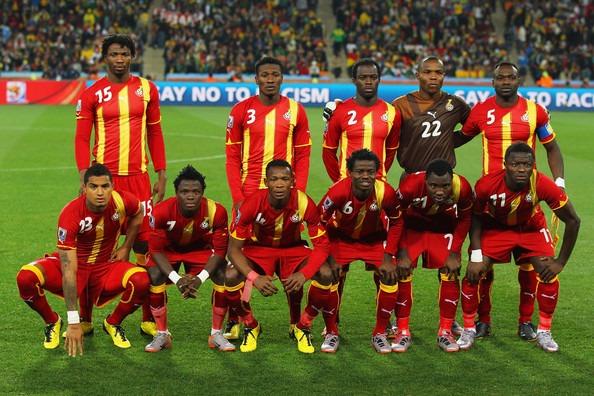 Despite the heartbreak, the team was showered with praises for the unimaginable feat and the man who was in the dugout for blackstars, Milovan Rejevac didn't go unnoticed and was also eulogised for his heroics. The GFA were impressed with the Serbian's leadership capabilities, and put before him a new four year contract, little did Ghanaians knew he had other plans. Milovan tendered his resignation few weeks after the competition, after recieveing a lucrative offer from Saudi Arabia, and ended his two year stint with the black stars. He has since coached Qatar, Rudar Velenje, Algeria and Thailand but his coaching performances since leaving the blackstars has been nothing to write home about, and has been unattached since 2019. 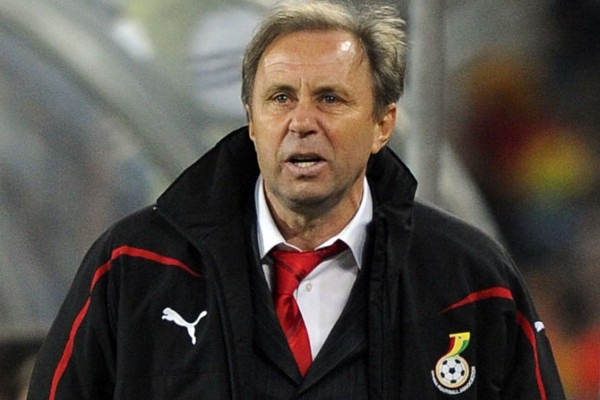 Meanwhile some Ghanaians have opined to the GFA to consider bringing back the Serbian, who was behind the greatest success the blackstars ever achieved in football, following the recent woes of blackstars coach, CK Akunnor. CK Akunnor has been at the recieveing end of Ghanaian's wrath owing to the poor form of the National team and many have suggested he should be sacked. With Milovan Rejevac unattached, he could also be considered for the coaching job, but the decision to reappoint the Serb exclusively lies in the hands of the GFA.