La Liga Santander Team Of The Week After Game Week -23 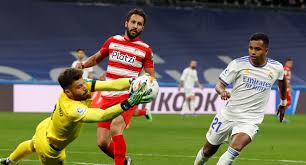 Although losing to Real Madrid by a goal to nil, the 23-year-old Portuguese international made an incredible 10 saves at the Santiago Bernabeu Stadium and had the highest rating in this week's fixture. 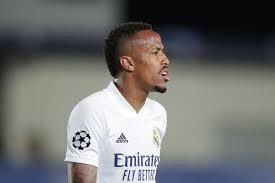 After a had knuckle with Granada on home ground on Sunday night, Los Blancos sealed victory past the visitors in a dramatic win after an assist from the Brazilian infiltrate the defense of Granada. 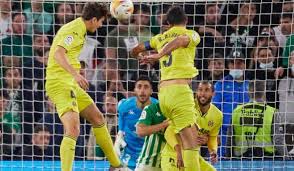 The Spaniard kept a clean sheet at the Benito Villamarin Stadium together with a fine finish against Real Betis in a 2-0 win. 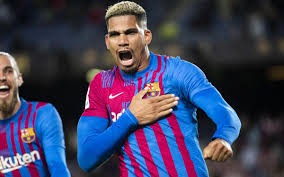 The 22-year-old Uruguayan played awful at the heart of the Catalans defense against Atletico Madrid at Camp Nou but his fine finish past Jan Oblak had a huge impact in their 4-2 win. 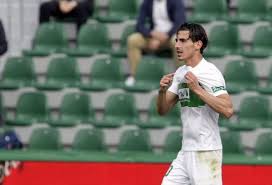 The 32-year-old Spaniard had a usual performance against Alavés as he scored a goal in a 3-1 win at the Estadio Martinez Valero Stadium. 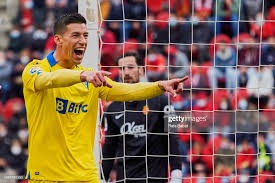 Cadiz saw themselves beaten in the hands of RCD Mallorca by two goals to one on away but Alcaraz had a splendid performance as he entertain the visitors with the only goal at the Estadi de Son Moix Stadium. 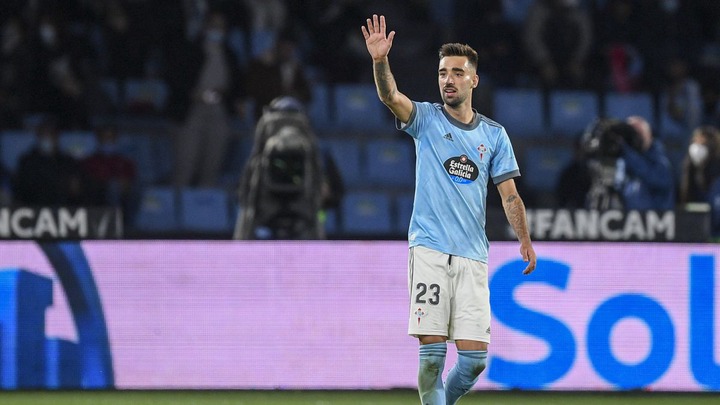 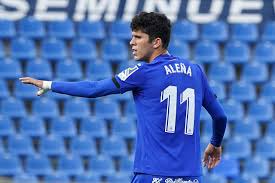 The former Barcelona man was dazzling in the midfield as he added the last goal to their three goals to nil on home ground on Friday night against Levante. 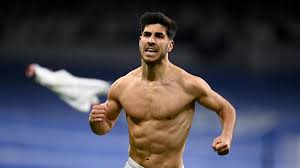 Asensio was the hero on Sunday night as a goal from him earn the Los Blancos all three points against Granada on the Santiago Bernabeu Stadium. 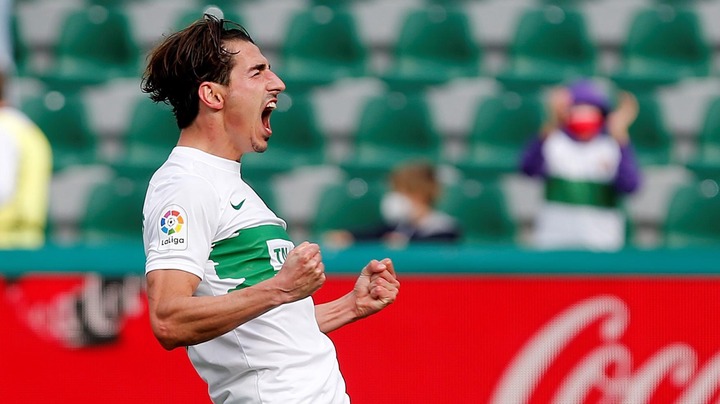 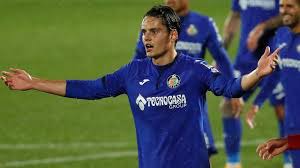 The Turkish frontman shut down the entire defense of Levante with two beautiful goals as they won on three goals to one at home.

Are You Impressed With The Squad?. If Not Share Your Thought. 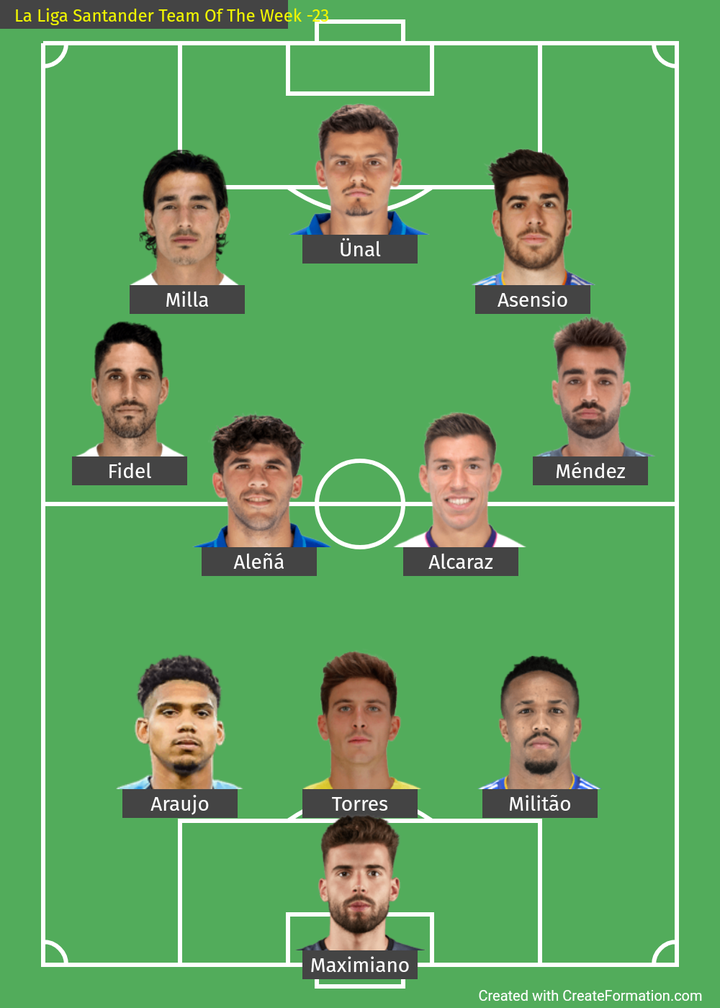 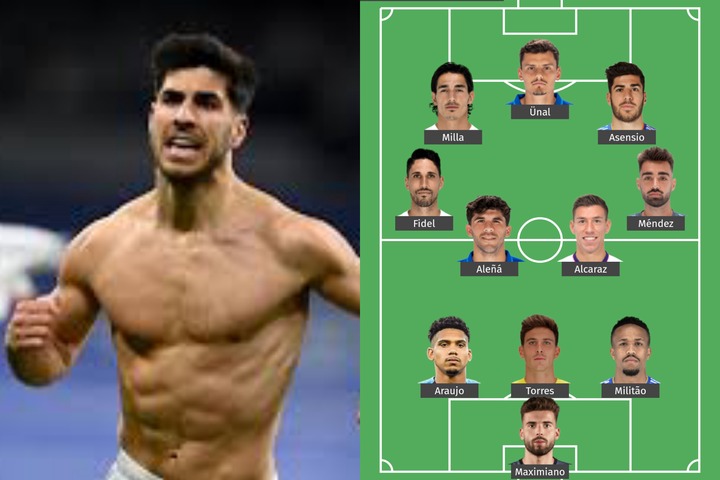