Whenever you feel like giving up, take a look at these two people and believe in yourself

By the_Kelvin_guy (self meida writer) | 13 days

The principle of life can be likened to that of a weighing balance. Both sides do not normally synergize. If one side is up, the other side is down and it stays down till a certain weight displaces it from that position. Interestingly, if it is rising to the top, the other side which was initially at the top tends to come down.

Such is life, nothing stays forever. It is up to us to never give up on our dreams and work hard so as to see our dreams come true. This article is about two people who have inspired the world with a win they attained yesterday at Portugal.

These guys made it to the finals of the UEFA Champions League last season and unfortunately got eliminated by Bayern Munich, a team which was unstoppable in those times.

This loss got them broken. All the efforts they had put into their campaign from day one couldn't hand them the silverware.

Thiago Silva and Thomas Tuchel had done their best but their best was just not enough to make them smile. They looked at the trophy with teary eyes and bypassed it because it was certainly not their own. 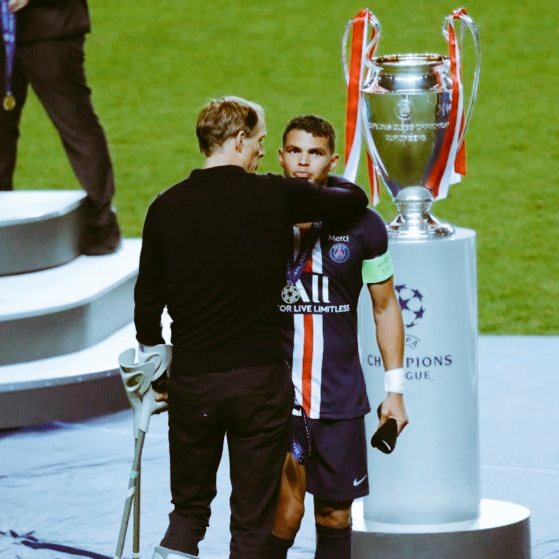 They had been pained but what else could they do? It was all over and sadly for them, that was the last game for Thiago Silva. Thomas Tuchel also never knew he was going to be sacked the next season for his inability to win the trophy which had been the ultimate target for PSG.

Thiago Silva had come to Chelsea and people were mocking Chelsea talking about the fact that they had signed an old player. Tuchel's arrival also got people talking that there was nothing important he was going to add to the team in the UEFA Champions League.

People were like, "He couldn't win the trophy with Neymar and Mbappe, what makes you think he will win it with Kai and Timo Werner?" Well, they proved their critics wrong yesternight.

Thiago Silva sustained an injury during the game which got Chelsea fans worried because he was the main pillar at the back but that didn't stop Thomas Tuchel from motivating the team. 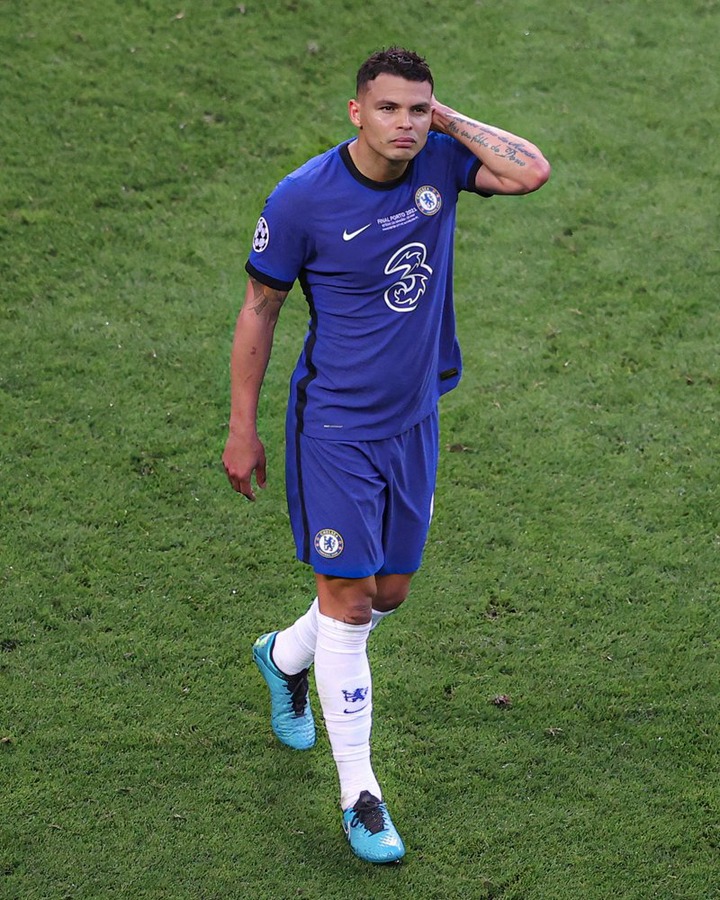 They fought hard and worked with all the energy in them till the final whistle was blown. They may have lost a year before but see who is smiling now 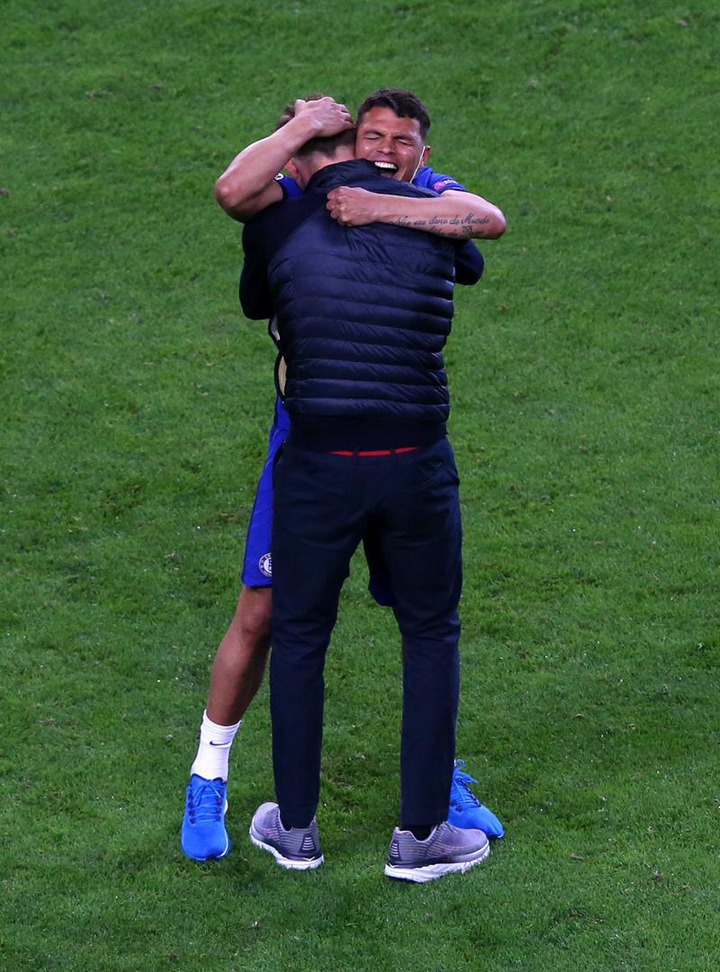 The people who rejected them saying they were not good enough to give them the trophy are still hoping to get the trophy one day yet these rejects are living the life. 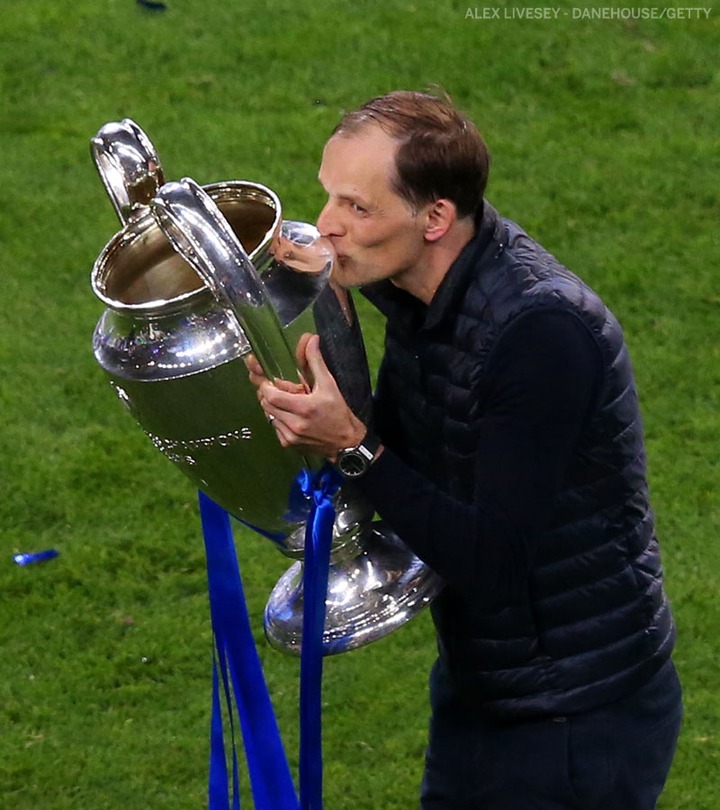 Never give up, trust the process. If it is meant to be, it will surely happen.