Head coach of Great Olympics, Annor Walker has been left almost without words after an eleventh hour penalty sunk them against West Africa Football Academy. 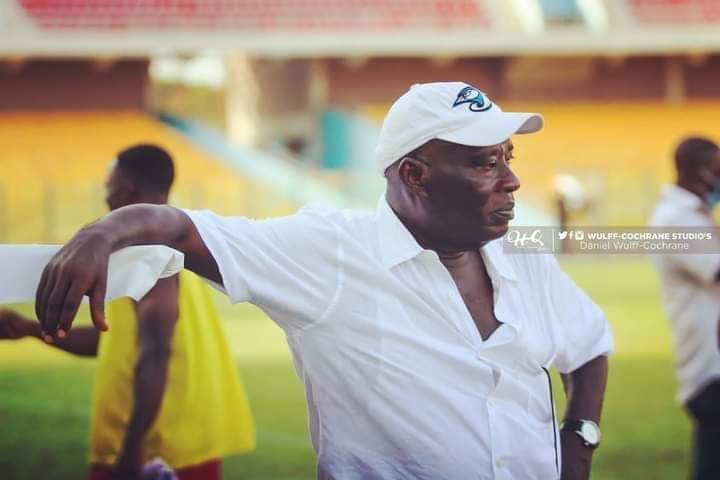 The “Dade Boys” had gone four games without a defeat prior to meeting WAFA for the week five clash at the Sogakope Park on Saturday. After an eventful encounter between the two sides, Great Olympics were unlucky to concede a penalty when right-back, Philip Sackey was adjudged to have fouled Marvin Owusu in their goal area. Referee for the match, Bashiru Dauda pointed to the spot on the 95th minute which WAFA striker, Justus Torsutse expertly converted to halt Great Olympics’ firepower. 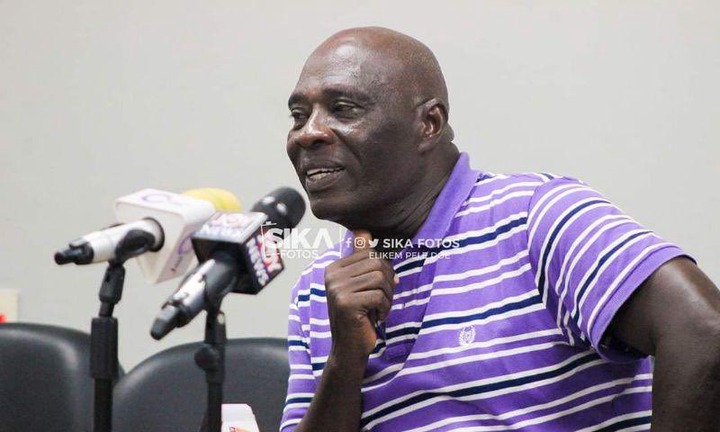 Olympics head coach, Annor Walker was short of words after the slim yet painful defeat. “Honestly I don’t know what to say because if you look at what has happened here, I don’t see and I don’t know why we should be treated this way by the referees. “But all the same, we leave it like that, it’s football and I’m really disappointed with the handling of football this afternoon here[in Sogakope].” Annor Walker said. Great Olympics began the 2021/22 season on an impressive note - picking a point at the Aliu Mahama Stadium against Real Tamale United in week one before returning home to whip city rivals, Accra Lions 3-1 in the second week. The two time Ghana league champions pinned down Legon Cities 1-0 in an Accra derby and moved on to secure a point after an impressive 3-3 comeback draw against Dreams FC in week four. The week five slip at Sogakope leaves Great Olympics on eight points from a possible 15 with their week six opponent being Bechem United in Accra in December.