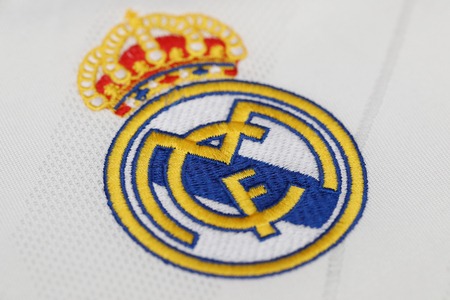 Real Madrid Club de futbol, commonly known as Real Madrid is a professional football club based in Spain, Madrid. Real Madrid was founded on 6 March 1902, the club has traditionally worn white as their home kit. The club has played its home matches in the capacity of 81044 million spectators at the Santiago Bernabeu since 1947.

The club's stadium has been named after their long-serving president Santiago Bernabeu. In the 1950s, former Real Madrid Amerteuts player, Miguel Maldo founded the youth Academy known as La Fabrica. 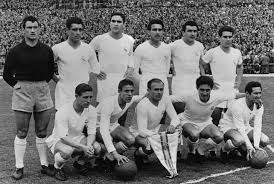 Real Madrid established itself in both Spanish and European football in the 1950s, winning five European Cups. This success was achieved in the league, which the club won five times in seven years. The team, which included Alfredo Di Stéfano, Ferenc Puskás, Francisco Gento, and Raymond Kopa. 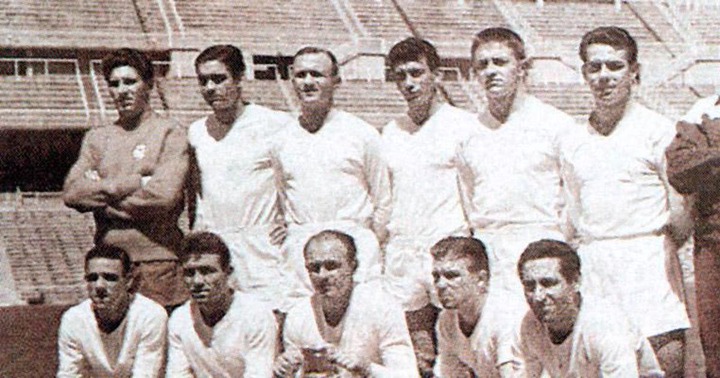 Real Madrid was recognized as the FIFA Club of the 20th Century on 11 December 2000 and received the FIFA Centennial Order of Merit on 20 May 2004. The club was awarded Best European Club of the 20th Century by the IFFHS on 11 May 2010. In June 2017, the team succeeded in becoming the first club to win consecutive Champions League titles three in a row and four in five seasons in May 2018, extending their lead to the UEFA club rankings. As of 2020, Real Madrid is ranked third behind Bayern Munich and Barcelona with Florentino Perez as their President and Carlo Ancelloti as head coach.

Real Madrid is the only club with most Champions League goals of 999 after a 5-0 win over Shakhtar Donetsk on Tuesday and a goal awaiting to reach a record of 1000 goals in the competition so far.