By Oseikromsikani (self meida writer) | 11 days 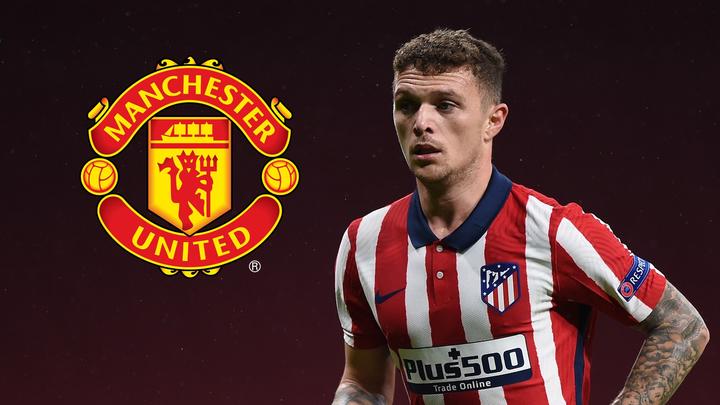 Manchester United have reignited their pursuit of Atletico Madrid right-back Kieran Trippier - according to MEN.

The Red Devils had to shelve their plans to bring in the England international in January after he was suspended for breaching betting regulations.

Trippier has been a lifelong supporter of United, though, and would relish the chance to move to Old Trafford this summer 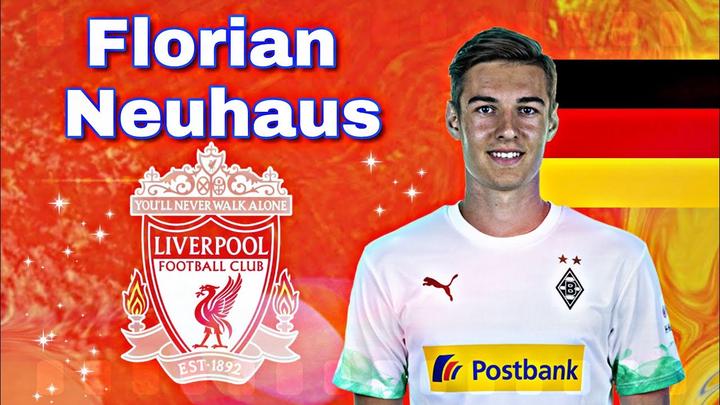 Liverpool have been handed a potential boost in their reported pursuit of Florian Neuhaus.

The Reds have been linked with a move for the Borussia Monchengladbach midfielder over the past few months, who is regarded as one of the brightest talents in Europe.

Argentine forward Lionel Messi, 33, is close to agreeing a two-year deal to remain at Barcelona. 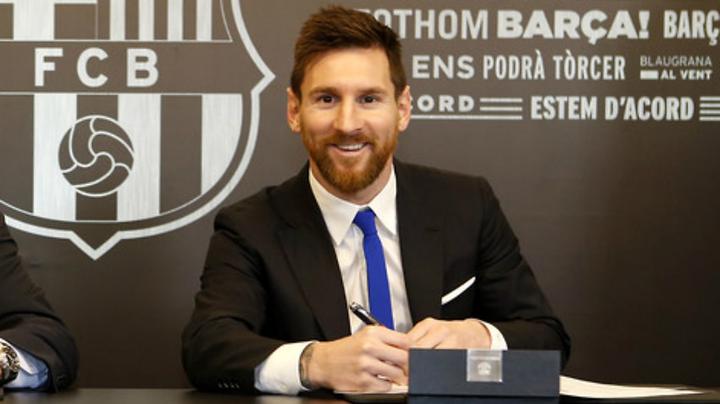 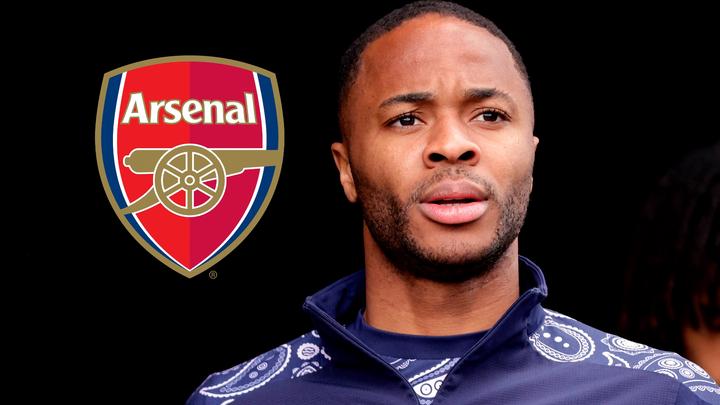 Manchester United are facing competition for the signature of Sevilla defender Jules Kounde as Barcelona are now also keen on a move for the 22-year-old Frenchman. (Mundo Deportivo

Arsenal are set to complete the signing of Cameroon goalkeeper Andre Onana, 25, from Ajax, potentially for just £1.7m. (NOS - in Dutch) 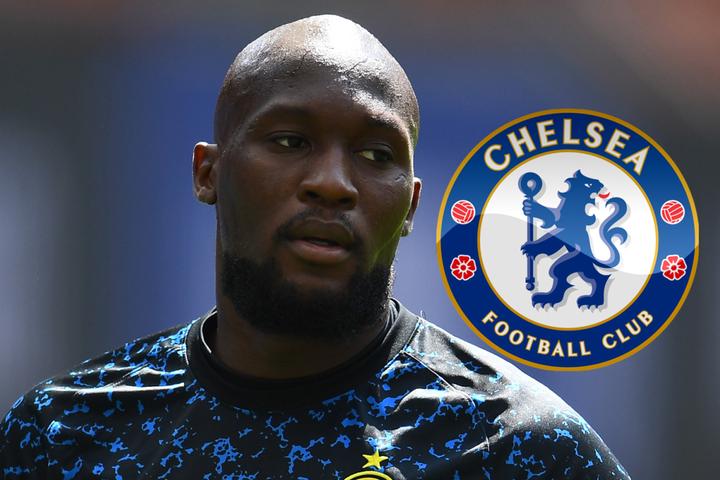 Chelsea boss Thomas Tuchel will be given up to £200m to spend this summer. (Metro)

Leicester City's deal for Lille midfielder Boubakary Soumare, 22, could be completed sooner than anticipated after France Under-21s were knocked out of the Euros. (Leicester Mercury) 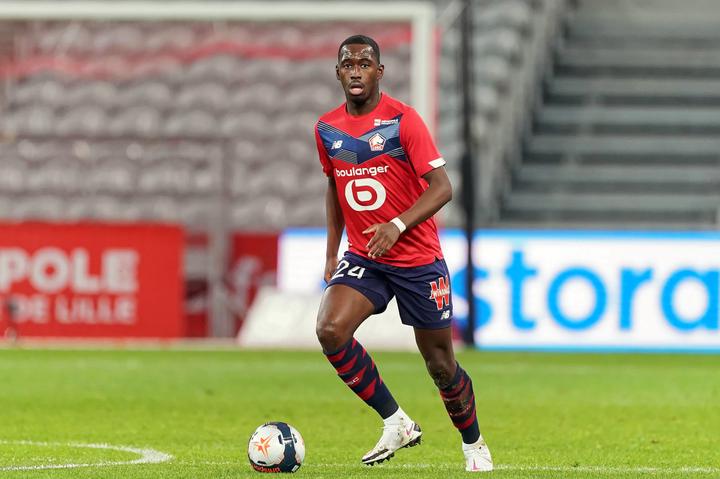 United linked with a move for Kalidou Koulibaly this summer 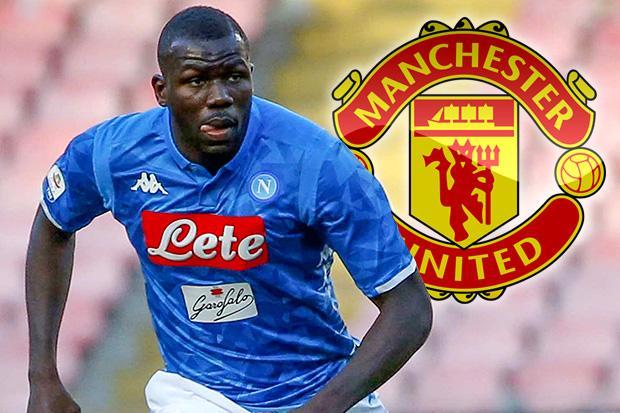 United are set to go 'all out' for a new centre-back this summer and Kalidou Koulibaly is being linked yet again.

The Napoli defender turns 30 later this month but it could be that he could still appeal to Ole Gunnar Solskjaer in the transfer window.

It's reported that Koulibaly would cost in the region of £35million this summer. 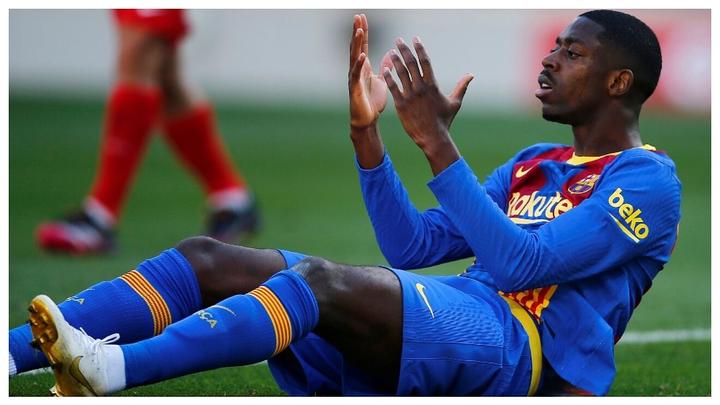 Barcelona star Ousmane Dembele has admitted he is unsure about his future amid interest from Manchester United.

Dembele only has 12 months remaining on his contract at Barcelona and United have been linked with a move for the 24-year-old France international. 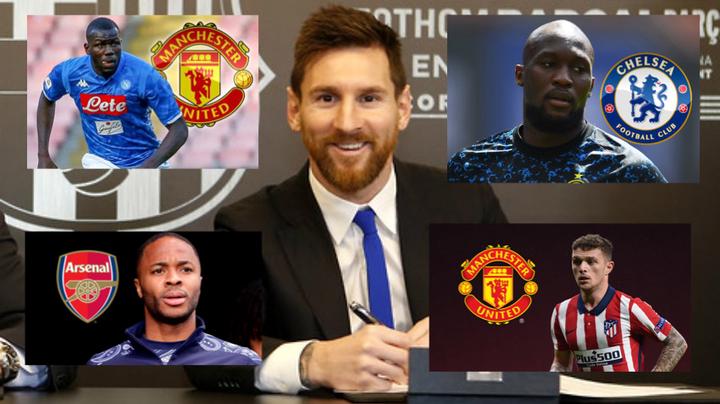