Ghanaian striker Mohammed Anas has signed a short-term contract with with Al Wehdat in Jordan this reporter can confirm.

Anas, 27, a striker joins the Jordanian side until the rest of the season with an option to extend.

He will hope to continue from where he left off in South Africa where he played for Maritzburg United, Free State Stars, Polokwane City, Black Leopards and TS Galaxy. 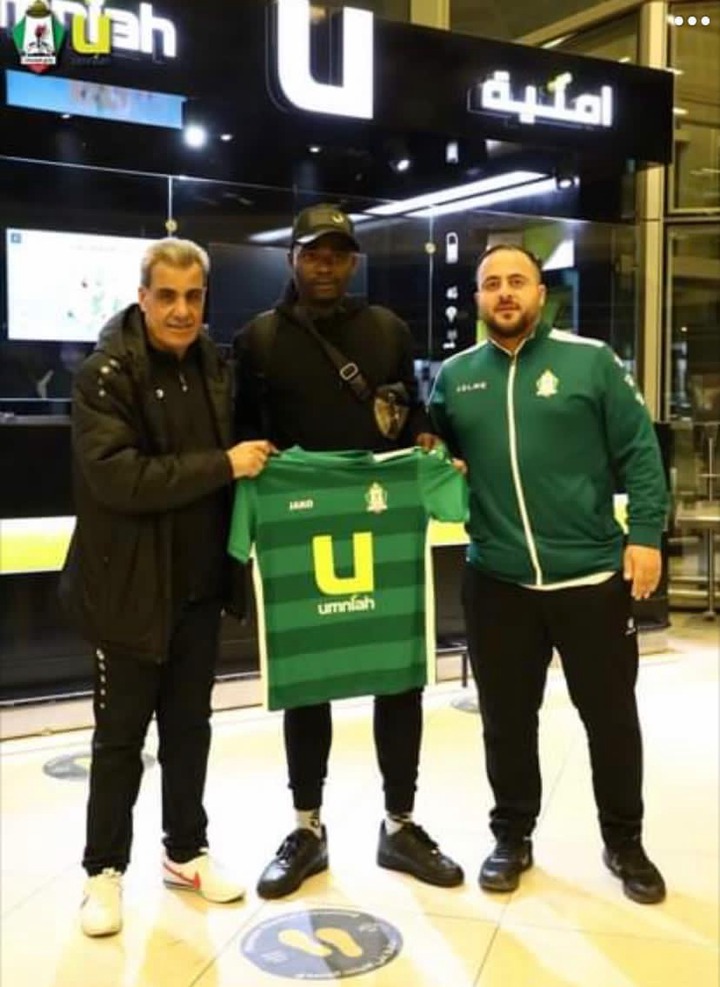 Anas scored 32 goals in 139 matches during his stay in South Africa and, will be an important addition to the Al Wehdat club as they go into the new season in Jordan.

His experience will be needed by the Jordanian side as they compete in the league and in the Asian Champions League which they are competing in this season.

The new Jordanian league is yet to start, but, Al Wehdat club has an Asian Champions League game coming up as they are scheduled to play Al Faisaly of Saudi Arabia next week.

Anas, will hope to be a part of the Al Wehdat squad for this encounter as they seek to begin the campaign on a high.

The player will also hope to impress at his new club to eye a place in the Ghana side that will play at this year's FIFA World Cup in Qatar in November and December.