Black Stars deputy captain, Thomas Partey has opened up on their next game against Uruguay on Friday.

The Black Stars will face Uruguay in their third group H game on Friday, December 2.

The Black Stars opened their World Cup campaign against Portugal which they lost 3-2 at the 974 Stadium. 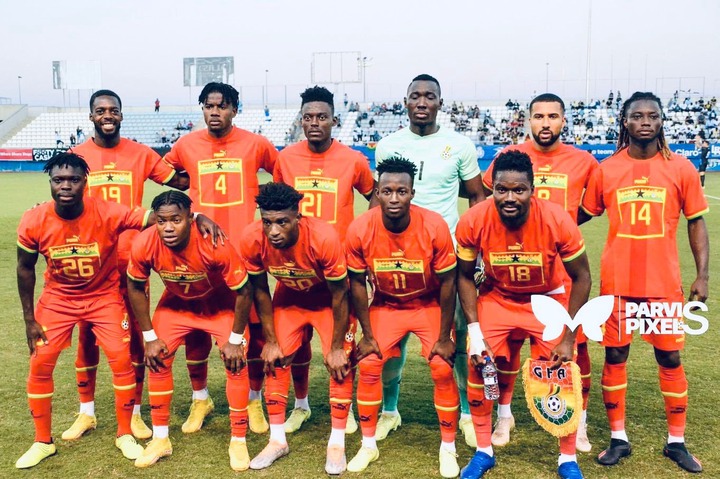 The Black Stars made a good comeback from their first defeat to beat South Korea 3-2 in their second game.

Thomas Teye Partey who plies his trade with Arsenal says they want to win the game against Uruguay.

“It’s a game we want to show we are capable of anything. We were the least ranked nation going to the World Cup but we want to show our ability. Like I have said we are going to do what the coach has told us and try to win the game”.

The Black Stars are making their fourth FIFA World Cup appearance after their debut show at the 2006 edition in Germany.

They made a subsequent appearance at the 2010 and the 2014 FIFA World Cup editions in South Africa and Brazil respectively.