Why Do Most Famous Celebrities Support PSG? Secret Revealed 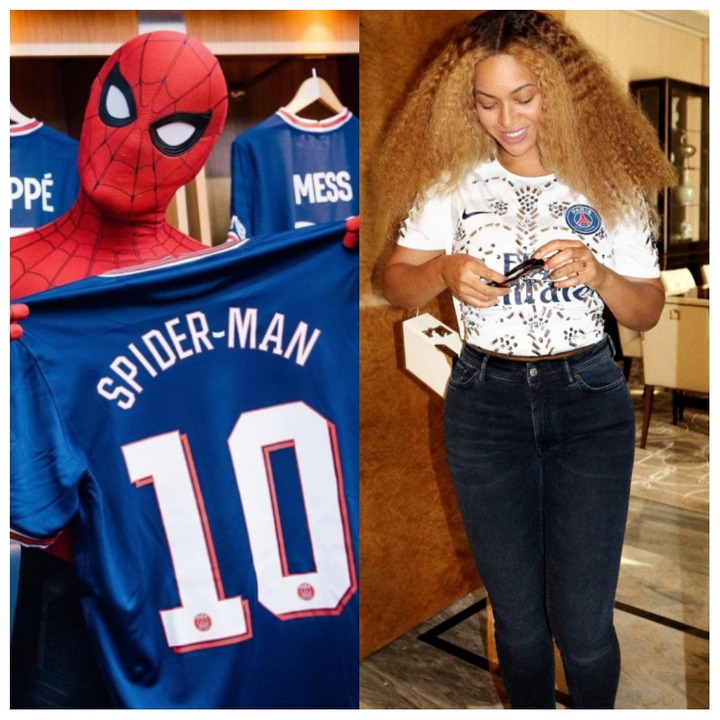 Paris Saint German is becoming the number one richest, famous and fastest growing Football club in the world "off the pitch".

Since the start of this decade, PSG has become more like a football-fashioned brand. Despite having a record of signing some of the best footballlers ever in the history of football (Lionel Messi,Neymar, Beckham, Ibrahimovic,Ramos..), PSG also holds the record of having the richest and famous fans around the world.

Rihanna, Beyonce, Kendell Jenner, Tom Holland (Spiderman), Jordan, Ed Sheeran, late Kobe Bryant and many others, are some of the rich and famous PSG fans around the world. 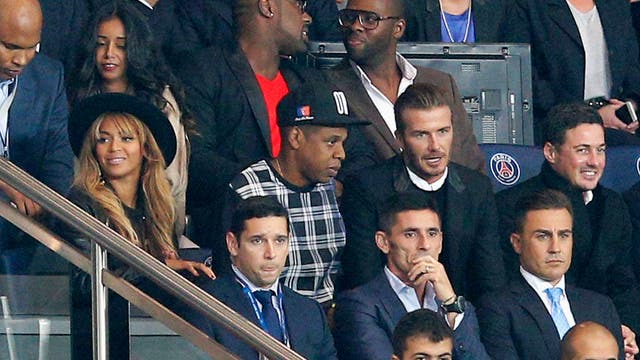 Not to waste much time, I will try to tell you the reason why most of these celebrities support PSG. Do you think all of the mentioned celebrities above really support PSG because of their Football history?

Since PSG had a deal with Air Jordan, the President of PSG, Nasser Al Khelaifi have done his best to boost the club status and their markets as well. 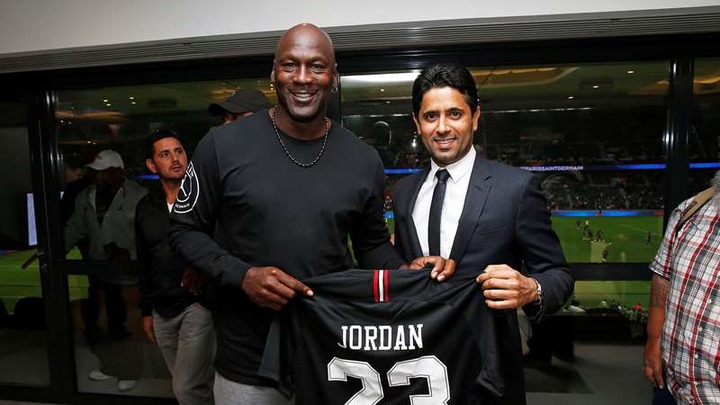 PSG have released a lot of glowing Jordan kits, hoodies, sweat shirts, sneakers, caps and other amazing fashion related outfits both on and off the pitch. Due to the massive support PSG gets from the famous celebrities from the USA, their sells increased to 470% in Just USA. Don't forget they also have other branches around Asia as well.

PSG is competiting with other huge clubs like Manchester United, Real Madrid, Barcelona, Juventus, Bayern Munich and Arsenal in the football market. PSG president wants PSG market to be exclusive so, he had to invite the rich and famous to the club because, those rich and famous have a large fan base around world. 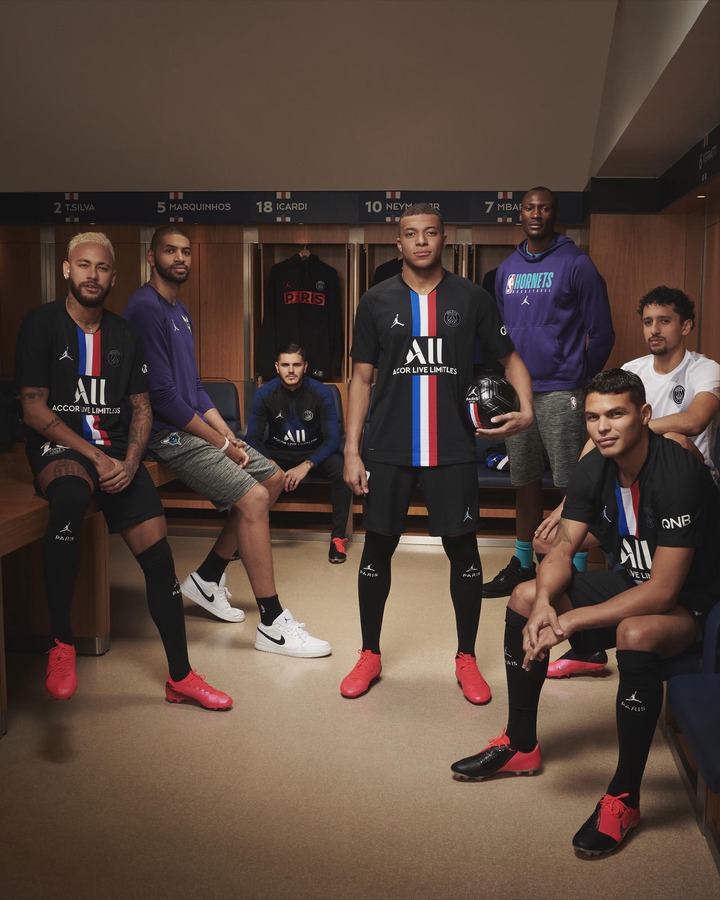 By doing that, has made PSG the number one fastest football growing brand off the pitch. I hope you've understood the secret behind the massive support PSG gets from most famous Celebrities. Back on the pitch, PSG now has the Balon Dior winner, Lionel Messi.

Though they have struggled some time ago to win the UEFA champions league against some big clubs, PSG now looks much more stronger than they were last year. 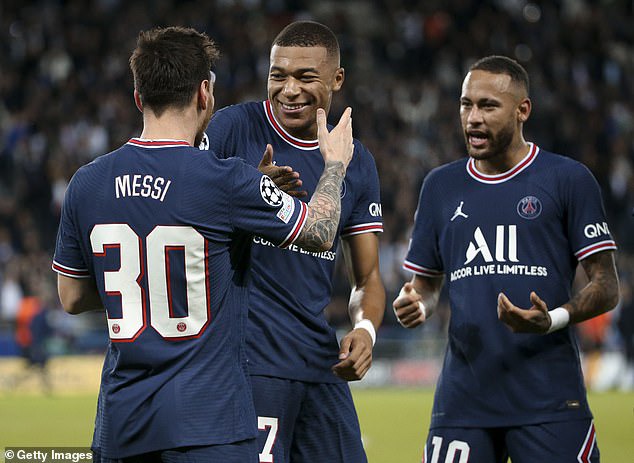 Though PSG is leading the other Football clubs in marketing and brandings, do you think PSG is capable of becoming the number one club in the world of football now?

Thanks for your time. As always"we see differently"