By BerBea-nt (self media writer) | 8 months ago

To season finale, the summer transfer window is underway, and here are a few done deals, potential deals, and contract talks that's will be taken as confirmed by a credible source. 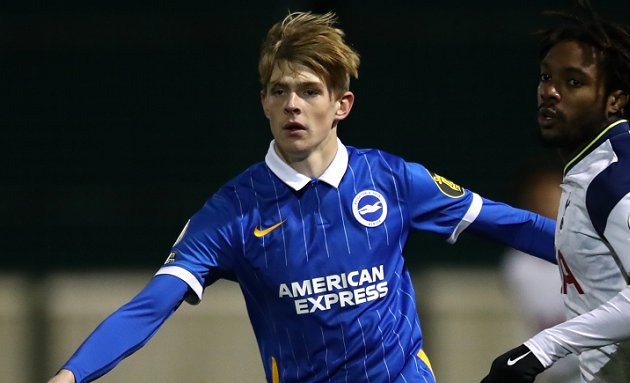 Manchester United as of today has confirmed to have signed 18-year-old talented English midfielder Toby Collyer from Brighton for three and a half year deal for an undisclosed fee. Toby Collyer who captains England youth will be joining Manchester United's developing team for the foreseeable future. Via @Fabrizio Romano 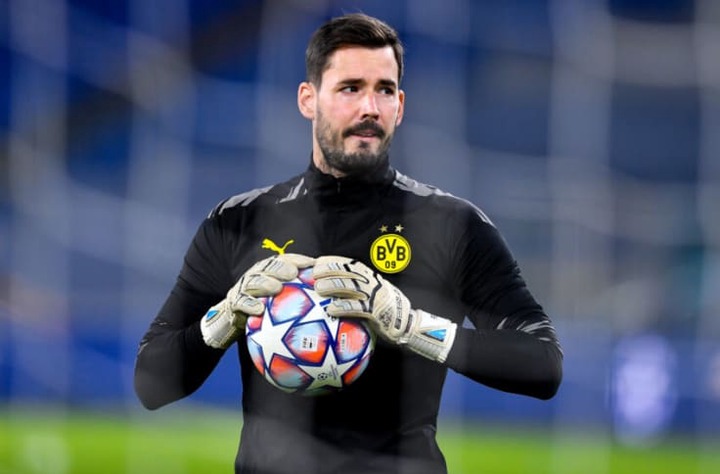 Borussia Dortmund stopper Roman Burki is set to sign with United States side St. Louis City after verbal agreement have been reached, however, the details of the contract are not yet known as sources confirmed it to be finalized in a couple of weeks from now. 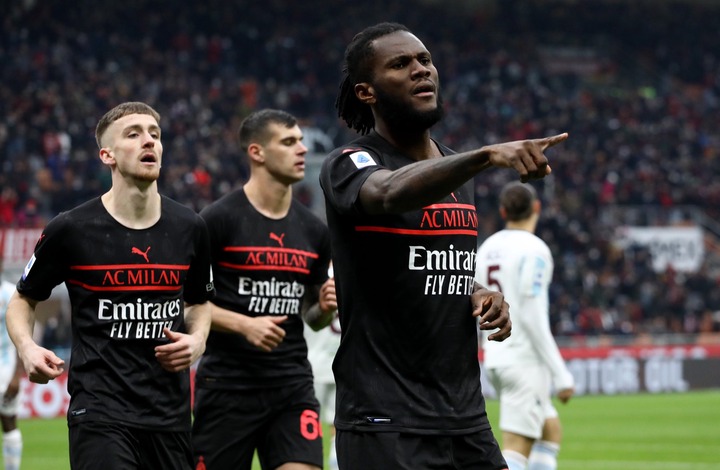 With the Summer window underway, Spanish giant Barcelona have made contact with Ivory Coast international Franck Kessie whose contract expires In summer for a possible transfer move on a free transfer. 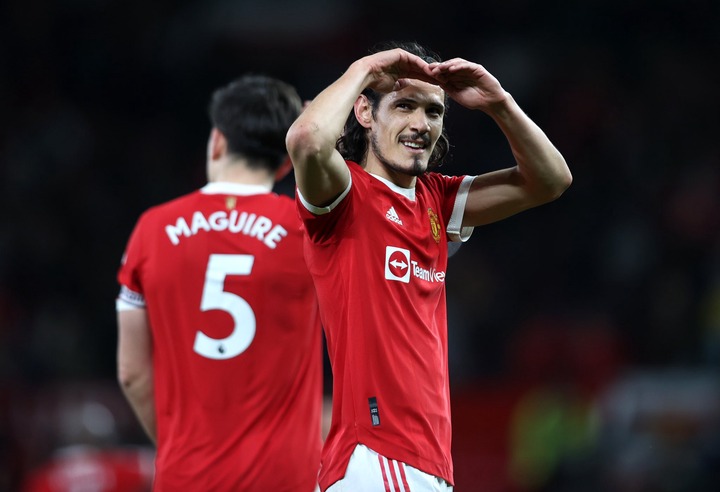 Uruguayan forward Edinson Cavani is planning on moving away from Old Trafford probable in the summer to find a new adventure elsewhere. It's been rumored that La Liga or South America will be his next destination. 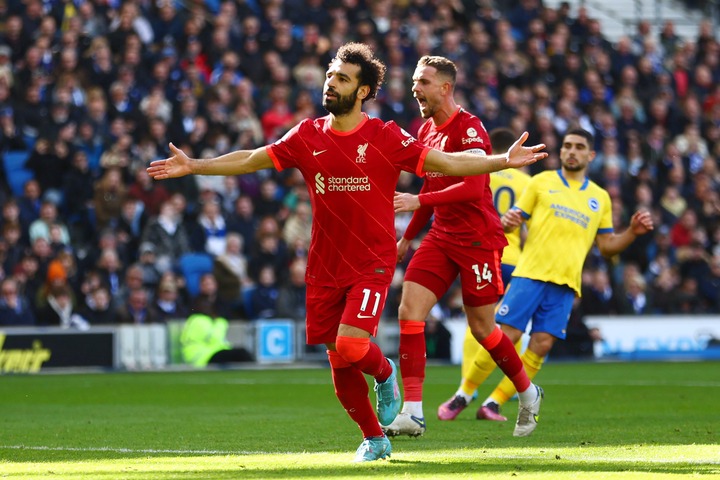 Egyptian star Mohamed Salah has been confirmed to not planning of extending a contract with Liverpool as of now which expires in a year from now and is neither desperate to leave the club but holding on for the foreseeable future. 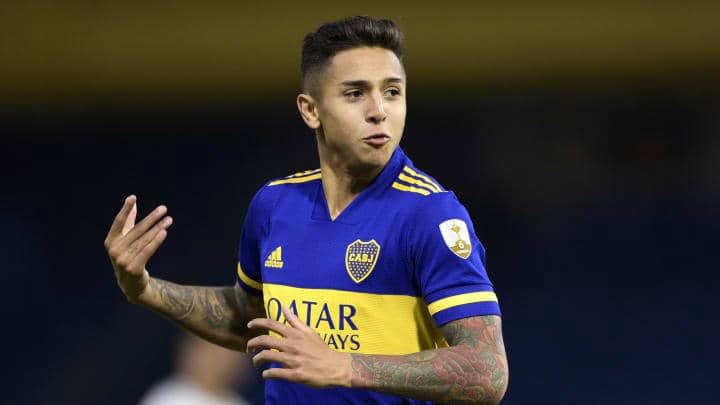 Brazil top-tier club Santos as of today have made an official bid to Boca Juniors for the service of a young talented midfielder on loan with an option to buy after the spell. It also believes that half of the fee ($3M) will be paid upfront if the club confirms the deal. The 22-year-old is a product of his current club youth team who earned first-team football at the age of 18.

Polish international midfielder Grzegorz Krychowiak is an official AEK Athens player after sealing a transfer move from the Russian side Krasnodar on loan until the end of the season.