By Knucqlex (self media writer) | 27 days ago Neymar Jr is one of the most skillful players of our era. Which version of Neymar do you like?

Neymar at Santos, Neymar at Barcelona or Neymar at PSG?Neymar jr is known for his skills, his handsomeness, his swag and his dives.Neymar jr is considered the third-best player now, according to Pele.Is he really the third best?

Yes because he managed to win the Olympics with Brazil, we all saw how he played well at Barcelona and how he took PSG to the UCL finals.He signed for Santos at just 17years. So you have played at the top level for 12 years now because he's currently 29. Why wasn't he won the Balon Dior despite his skills and talent? 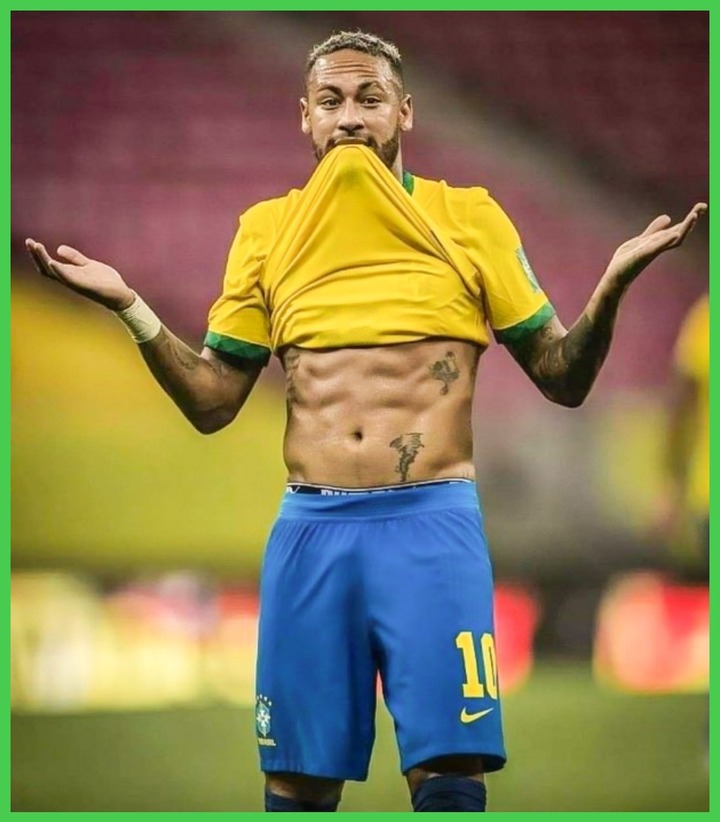 In my opinion, I have two major reasons why he hasn't won it since 2015.

1. Cristiano Ronaldo and Lionel Messi. Despite Modric winning it in 2018,the two have been winning head to head since 2009.When Neymar was at Barcelona, he was always third in the Balon Dior ranking (2016-2017).

He felt that he was being overshadowed by Messi, so he left for the French ligue 1. That didn't help, but it rather made him worst. Cristiano and Lionel have been winning it consistently because of their consistency, contributions, goals and determinations.Does Neymar have any of those qualities?

Without any doubts, Neymar is the most skillful player now, but why didn't his skills gift him the Balon Dior?

He could have won it his skills but, most people say, his style of playing isn't good because he plays it individually to show the world his skillful. Do you agree with that?Many see him to be disrespectful,too busy to focus on his Football career and his skills doesn't allow him to score more goals. 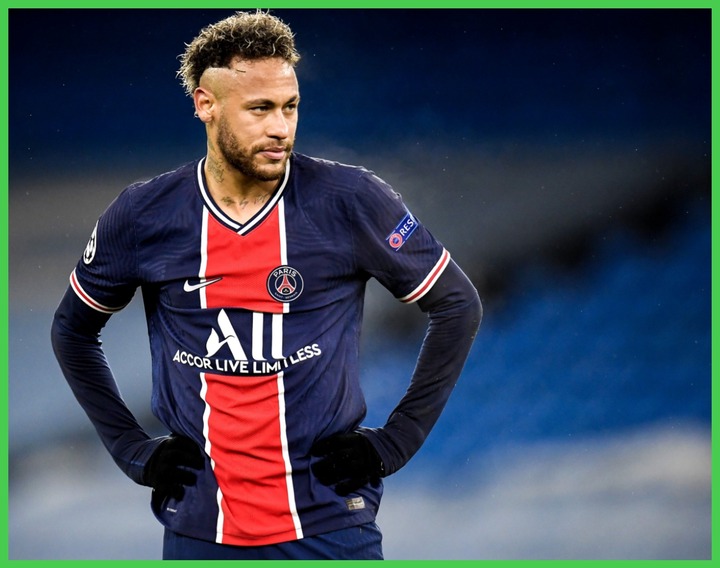 3. Joining PSG. Though he is currently having a strong team with Lionel Messi once again, He regretted joining PSG in 2017.Did you know that, Neymar's move to PSG challenged European Football orthodotist?

Though his move was an expensive one,they were questioning him as to why a top footballler like him(Neymar) would leave laliga to a less competitive league?

We all thought he would win the Balon Dior since he's the main man in PSG but I guessed we were wrong because though he is the most gifted player in the league,he hasn't really dominated the French league.He hasn't had a good career at PSG because since he joined them,he hasn't become the highest goal scorer of the Season.

He was catching up with it until Mbappé joined him at PSG. Since then, though there were a good duo, Mbappé was highly rated compared to Neymar.He might win it now because he is currently with Lionel Messi at PSG. 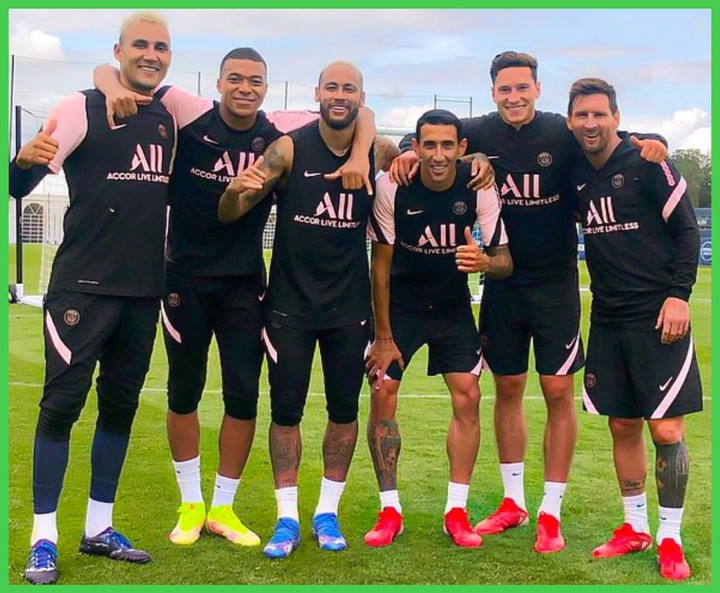 Neymar hasnt completed a season with 30matches,he always completes with less matches and goals due to injuries.Many coaches and Football and observers don't see neymar winning it because of his style of play.Do you think he deserves one?

Who do you think is winning the Balon Dior this year?

Thanks for your time.As always"we see differently"