By Marvxkin (self meida writer) | 23 days

Manchester United are eleven points behind league leaders Manchester city with few games to spare. United were tipped to be title contenders half way through the ongoing Premier league campaign but they 'bottled' that chance. United attackers were in superb form last season with the likes of Mason Greenwood, Anthony Martial and Marcus Rashford, but Martial isn't the striker he used to be last season.

All eyes were on Manchester United after they were placed in a tough group with PSG and Leipzig, the reds had the chance to secure a spot in the champions league round of 16 after beating PSG and RB Leipzig with ease, however they lost to Istanbul Besiksehir and lost to both PSG and Leipzig in the return encounter. 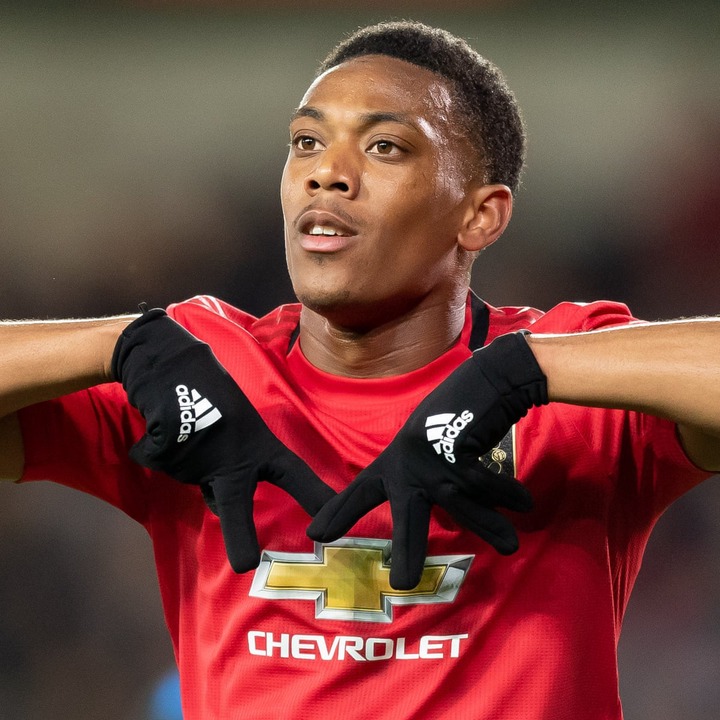 United's striker Anthony Martial was highly criticized for missing glorious chances against PSG which could have turned the tables in United's favour and due to that the striker was racially attacked on social media.

Moreover, should Manchester United offload the french international or give him another chance that's a question Olè Gunnar Solskjaer should be asking himself. With players like Mason Greenwood who is a natural number 9 and we've seen what the young striker can do but Solskjaer has opted to use him on the right wings which is somehow hindering the young striker's abilities.

The red devils should make a bid for Tottenham's Harry kane and Jadon sancho who is a typical Right wing player, Sancho is more of a dribbler than Daniel James and Mason Greenwood. Kane and Sancho can guide United to Glory once again. Manchester United have been revitalised under Bruno fernandes, the Portuguese international has been in sensational form guiding the reds on and on but United should go in for a typical number nine like Harry kane who is eager to score. We've seen Marcus rashford and Anthony martial all denying the saviour of United glorious assists and the man can't be blamed. 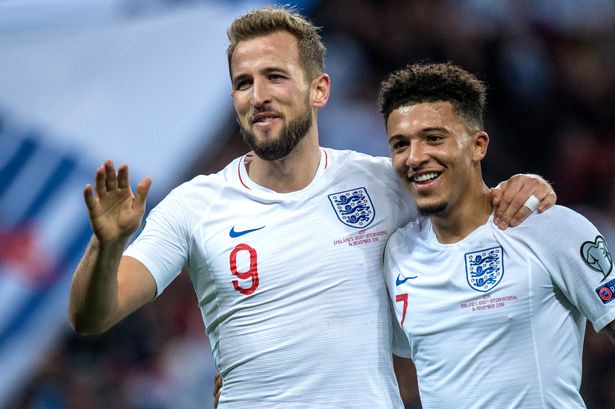 So with either Marcus Rashford or Martial on left wing, Jadon sancho on the right wing, Bruno fernandes as their playmaker and with Harry kane as the leading striker, Manchester united can secure what they have been missing for all these years.

United manager Olè Gunnar Solskjaer must break the bank and utilize this summer transfer window and bring in more attacking options and compete for the league title next season.