By Sami_Hagan (self media writer) | 2 months ago

A disastrous performance away to Watford was the final straw for the Manchester United Board in the decision to sack Ole Gunnar Solskjaer, a herald call which has been sounded by the Man United faithful since the start of the season. 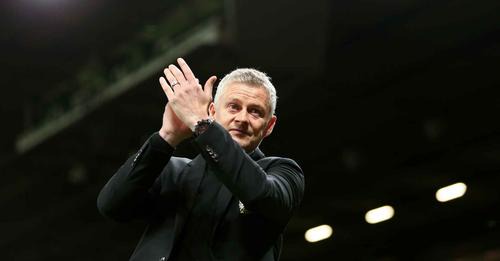 As plans to find a successor already on the way, the fans can only hope their campaign takes a positive turn. Already out of the Carabao Cup, miles away from the summit of the EPL leaders, Chelsea, and not looking like UCL Contenders at the moment, the FA Cup might be the only realistic silverware to be targeted this season.

With Ole now out of the picture, a new project is set to begin. However, it is far from the most essential rebuild needed at a club like Manchester United. The Post-Ferguson era has seen a lot efforts to maintain an elite status, which hasn’t worked perfectly, with only 6 trophies in 8 years (EPL and UCL exclusive). The very canker at the club starts from the top- Off-field matters as the fans want the Glazer family out- and drips down to the bottom- on-field issues.

The bitter truth is, Manchester United are currently not in the top 3 teams of English football, and barely makes it into the top 10 in European classification.

To restore the glory days, here are steps needed to be taken at the club.

Yes, players are adults and have personal lives outside football, but the discipline at the club has been on a decline over the years, breaking its tradition and structure set in the past. Captain Maguire allegedly heading to a restaurant for a night-out after an abysmal display topped up with a sending-off on Saturday, Alexis Sanchez faking injuries and going on vacations in the middle of a season, Mourinho’s public outburst about Luke Shaw’s form barely a year after a leg-breaking injury are few stories depicting the matter at hand.

When the discipline that kept Roy Keane, Cantona and Staam well behaved during their time at the club is reintroduced, the difference will be clear.

Undoubtedly one of the richest and valuable sports club in the world, Man Utd got cash to splash out on transfers, contracts, bonuses etc. A poor spending habit of these resources has made players and clubs to milk out a fortune from them. Higher price tags when Man Utd shows interest in a player compared to other clubs-Dortmund got Haaland for £16.78M while Man Utd were told £85M and the rumoured comic story of Shakhtar Donetsk celebrating Fred’s transfer with Champagne as the accepted fee was surprising even to them , agents/Players using the club as a bait in negotiating new contracts- Sergio Ramos almost signed a new Madrid deal after claims of Utd interests, weekly wages so high that Robert Lewandowski will be 5th, Van Dijk and Salah 8th and 9th respectively on the Man Utd earning list with their current weekly pay checks. What a contrast when pitch performance comes to mind.

The earlier the board stabilize and regulate financial rules in the club, the better.

Man Utd has one of the best football academies in the world, with at least one homegrown player in the matchday squad for the last 83 years and counting. The Post-Fergie era has been unlucky with signings, especially with forwards (let’s not talk about the number 7 jersey before the return of CR7), with the exception of Bruno Fernandes, who has been a blessing to the club since his arrival in 2020.

Fact is, the Club’s transfer policies are getting ridiculous. The acquisition of Pellistri (only to be loaned out) and Amad Diallo (often featuring for the U23s) in January 2021 in a team with surplus wingers, instead of targeting priority positions such as a defensive Midfielder and a proper Centre-back (what difference it could have made in the UEL Final with Maguire injured) clearly shows the board are outs of sorts. Grant staying and Joel Pereira leaving in the GK department was another questionable decision.

Wake up Manchester United!!, even Man City (Kayky), Real Madrid (Vinicius Jr and Rodrygo) and Bayern (Alphonso Davies) who have the spending prowess are scouting young talents for lesser prices and future prospects.

This will easily be solved by a great coach coming in after Ole. It’s also up to the players to show commitment and readiness to adapt. Sluggish tracking of opponents, Poor possession and positioning, low passing accuracy, miscommunication at the back, the use of squad depth, quicker playing tempo are few issues to be addressed by the new Manager, right from the go.

We’ve all noticed that the Pundits on the Matchday Live, Saturday Goal Rush, SuperSport, Sky Sports and other sports Channels are mainly ex-players of Manchester United. This makes it easier for their opinions on the current state of the club to be grabbed as headlines by news outlets, be it an unbiased assessment.

Even though these legends seek to protect the Club’s pride as the most successful team on English soil, their criticism sometimes becomes so severe to the extent of current players replying to save their face, with Pogba being a clear example of a scapegoat by Utd’s overflowing midfield legends such as Scholes and Roy Keane.

It’s best these legends cut the talk and delve into action. Gerard, a Kop legend is proving himself as a top coach in the making, winning the league with Rangers whilst going unbeaten and taking up the Aston Villa Job to get acquainted with the English game. Lampard, a Chelsea great has also done his bits at Chelsea, setting the team up for success before the takeover of Tuchel. Ole, a Norwegian, took over a risky job when the Club was on a low, his win against PSG the highlight of his coaching career.

Sadly, the same can’t be said for other Utd legends who prefer the studio analysis to Coaching. Gary Neville at Valencia? Scholes at Oldham? It’s easier said than done. A mind-blowing fact that shows only 5 English permanent managers currently in the PL, and none to ever win the Premier League itself should be a challenge to them. Of course, punditry requires experts with in-depth knowledge, and it’s a cool way to keep earning after retirement, but it’s high time these legends got involved. 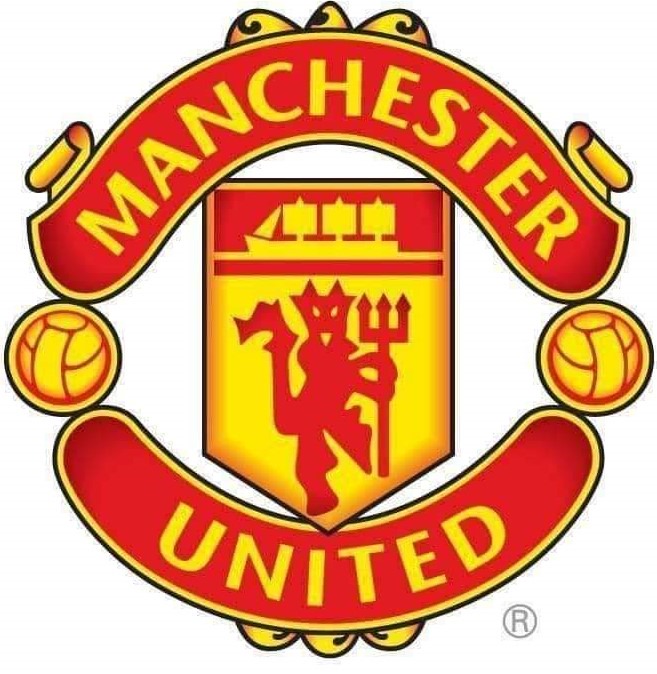 Content created and supplied by: Sami_Hagan (via Opera News )