By LizyBrown (self media writer) | 27 days ago

The 60-yr-old Vice President of Suriname (a small country on the northeastern coast of South America), Ronnie Brunswijk has featured in a game for Inter Moengotapoe, a club he owns.

Ronnie Brunswijk started and played 54 mins for Inter Moengotapoe on Tuesday, September 21 in the team’s CONCACAF clash with Olimpia. Ronnie Brunswijk was substituted when his team was 3-o down and they eventually lost to Olimpia by 6-0. 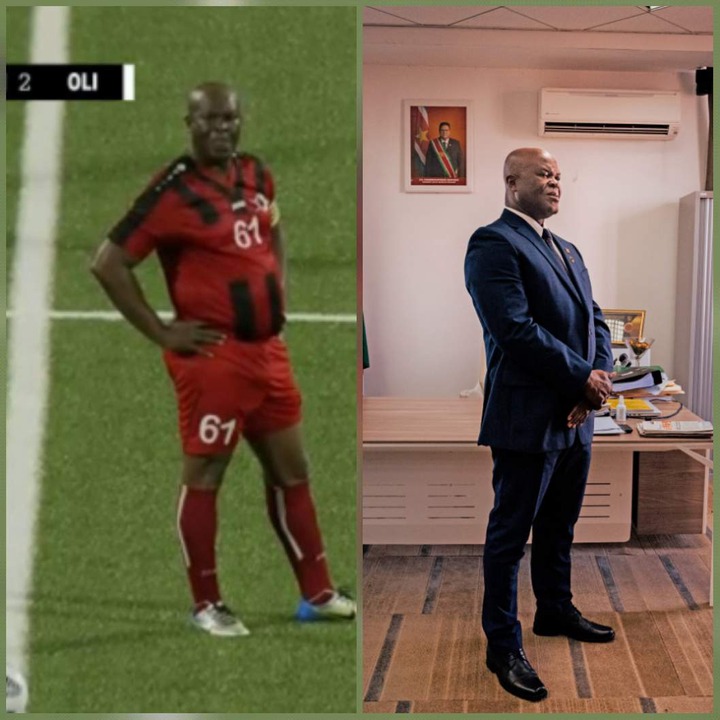 Brunswijk became Suriname’s Vice President in 2020, having been a key figure in the country’s politics. He was a rebel leader who formed the Surinamese Liberation Army in 1985 as he fought for the rights of African descendants. He was prosecuted for drug trafficking, which he was convicted of in absentia in 1999.

His interest in football led him to establish Inter Moengotapoe, funding the construction of its stadium in, Ronnie Brunswijkstadion in 2002.

Did You Know?-Alexander The Great, Adolf Hitler, Napoleon and Genghis Khan Were All Afraid Of This