By Ghnewsguy (self meida writer) | 13 days

Football is the most watched game on the planet. People watch and play football because they have passion for it. But, most times, some things go bad on the pitch and some players sustain horrible injuries that leave them almost dead. Scroll down as you learn about top footballers who almost lost their lives on the pitch.

During the 2014 FIFA World Cup tournament match between Brazil and Colombia, Neymar suffered a deadly injury due to a clash with Juan Zuniga. Zuniga pulled off a deal tackle on Neymar, who still played at Barcelona at that time, causing him to suffer a fractured vertebrae. He was ruled out for the rest of the tournament. 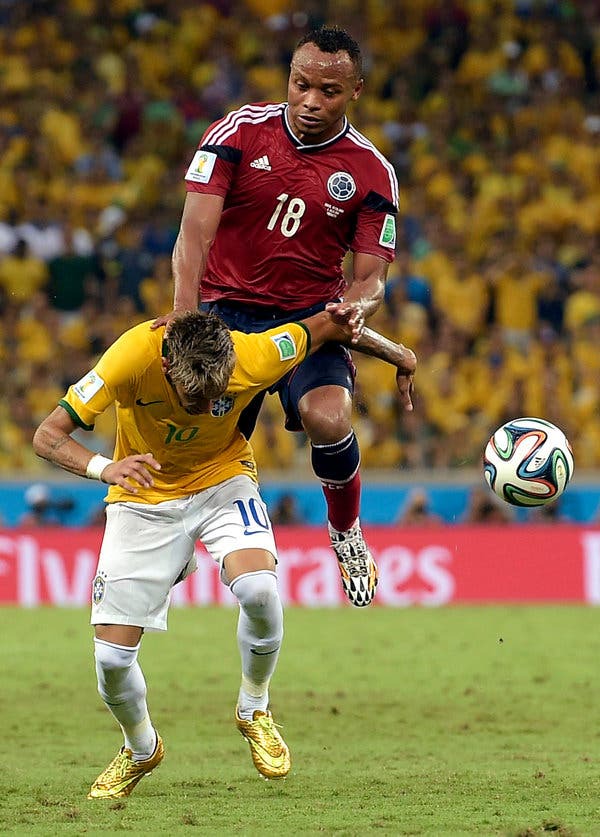 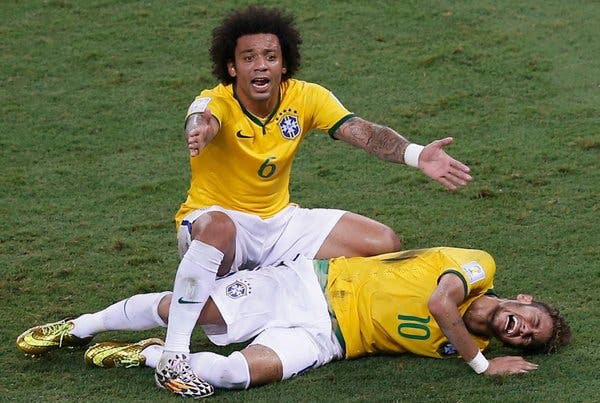 In 2017, after a deadly collision with his opponent, Torres turned in the air and landed with his head on the ground. The force was so massive that he struggled with breath. He was taken out of the pitch on a stretcher, amidst tears from team mates and fans alike. 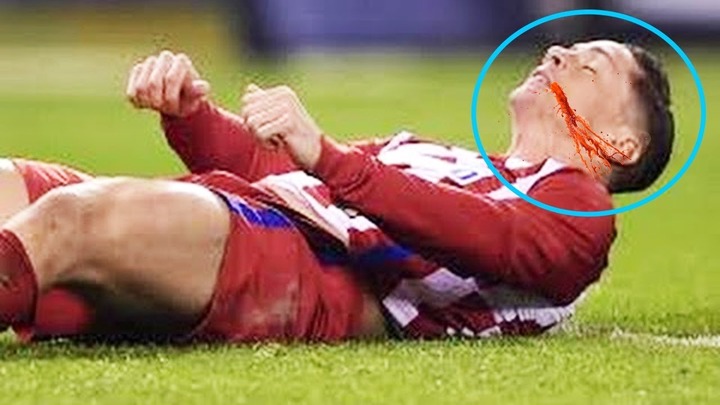 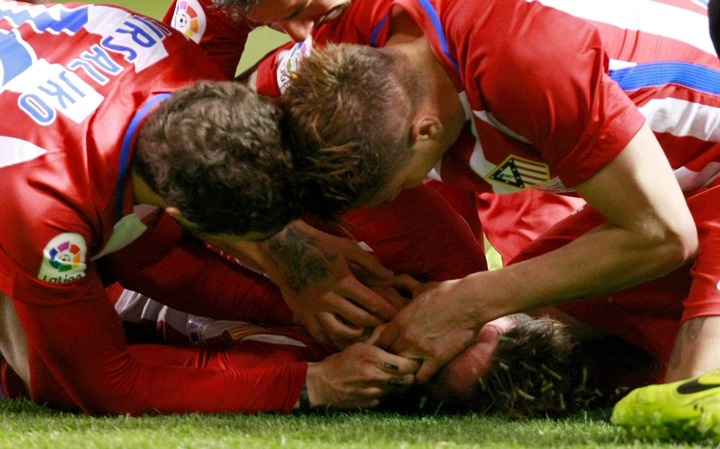 Rated as the best Chelsea forward of all times, he is of African origin. In 2011, he was knocked out by the opposition goalkeeper in a bid to get the ball. Although Chelsea won the match against Norwich, he was rushed to the hospital on a stretcher, wearing a neck brace and receiving oxygen. That was the worst injury he had ever had in his career. 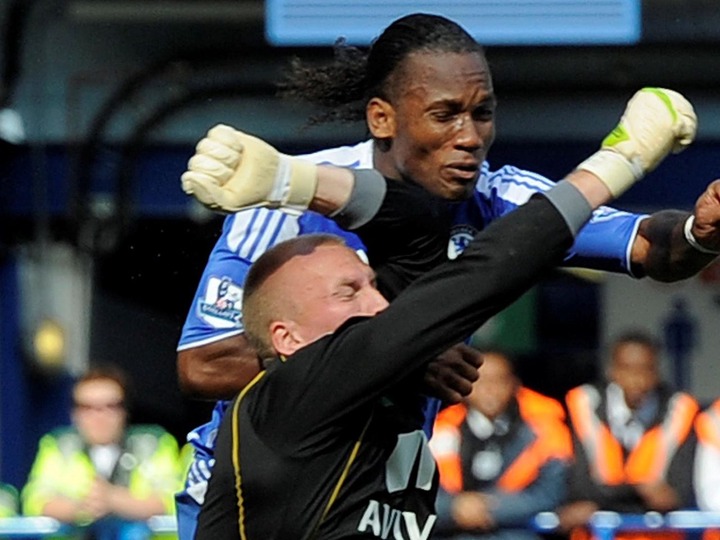 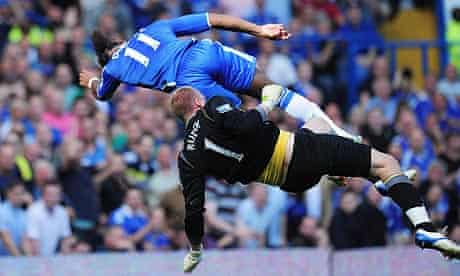 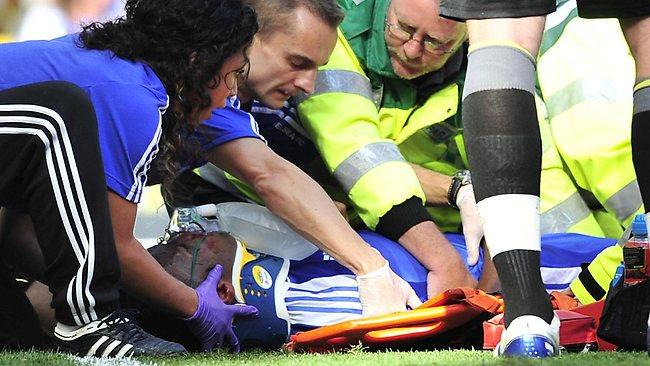 In 2006, Cech collided with an opponent when he tried to reach the ball. During the collision, the opponent's knee hit his head and caused a serious damage. He returned home after ten days and attended training sessions the following week. The injury was the reason he wore a head guard for the rest of his career. 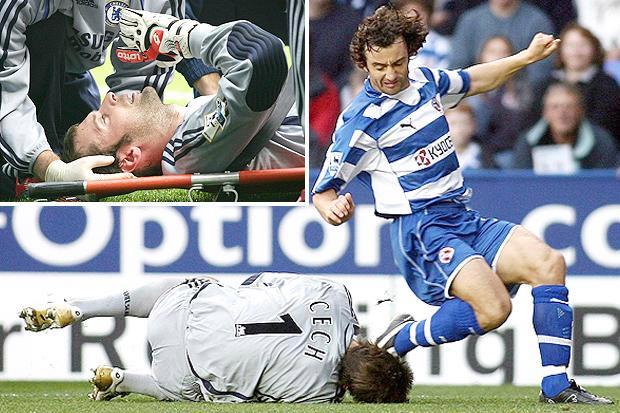 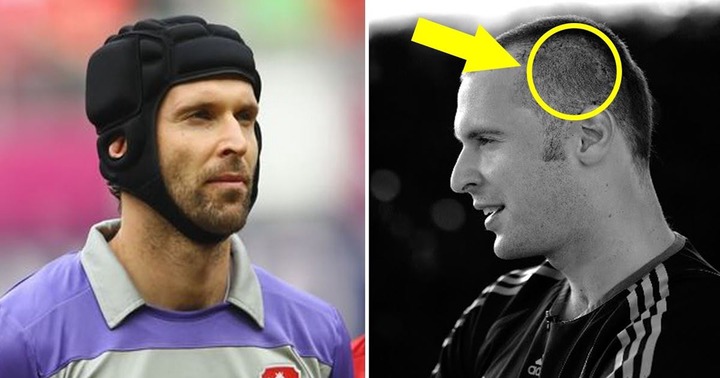 In 2007, during a league cup final match between Chelsea and Arsenal, John Terry received a deadly face kick from Abou Diaby as he tried to convert a corner kick. Although Chelsea won the match and also the cup, Terry was rushed to the hospital. Despite the depth of the injury, he still left the hospital to celebrate with the rest of the squad. 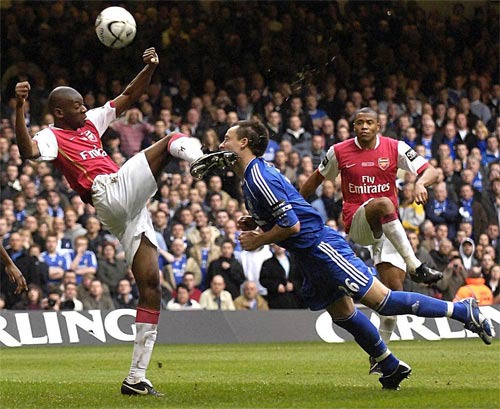 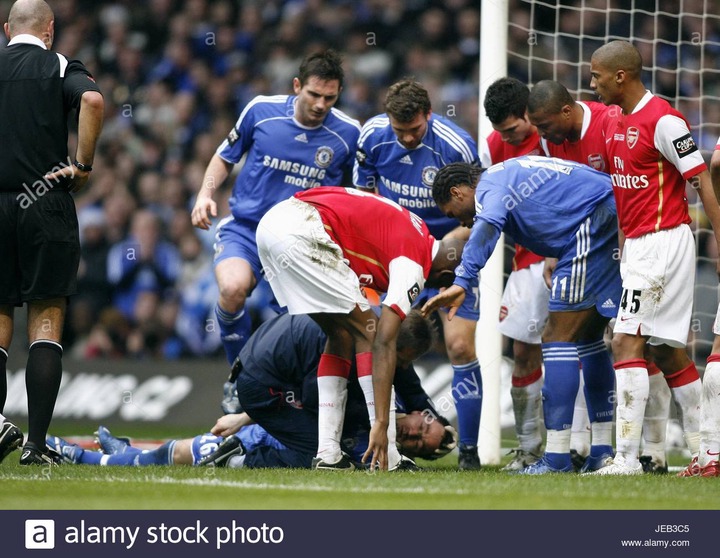