Barcelona are keen on making some additions in the winter transfer window and a number of players have been on their wishlist in the past weeks. The club lay outside the top four on the Spanish league table and stand a risk of missing out champions league football next season, considering their struggles to remain consistent. As part of the measures to get Barcelona back to winning ways, the club sacked former coach, Ronald Koeman and replaced him with Xavi Hernandez few weeks ago and are looking forward to see the young manager put the team back on track. Xavi marked his first match as the Blaugrana manager with a slim win over Espanyol but his second resulted in a goalless draw against Benfica in the Champions league. 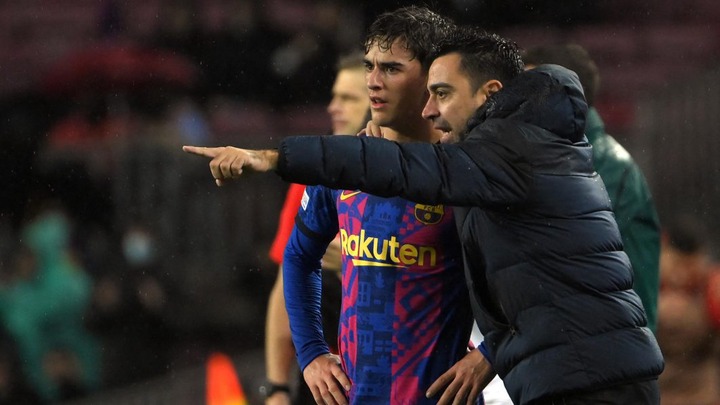 Both games clearly showed Barcelona are lacking an efficient firepower upfront and the club is poised to bring in an attacker in the imminent transfer window to boost their attacking sharpness. Recently Manchester City wonderkid, Ferran Torres has been heavily linked with a move to the club. The Spanish striker joined the Cityzens from Valencia in 2020 on a five year deal and after spending just a year and some months in England, he has emerged a top target for the Catalan giants. The 21 year old, who has scored 3 goals in 7 matches for Manchester City this season is reportedly interested in the move but the Cityzens are reluctant to make the move happen as Pep Guardiola counts him as key member of his squad. 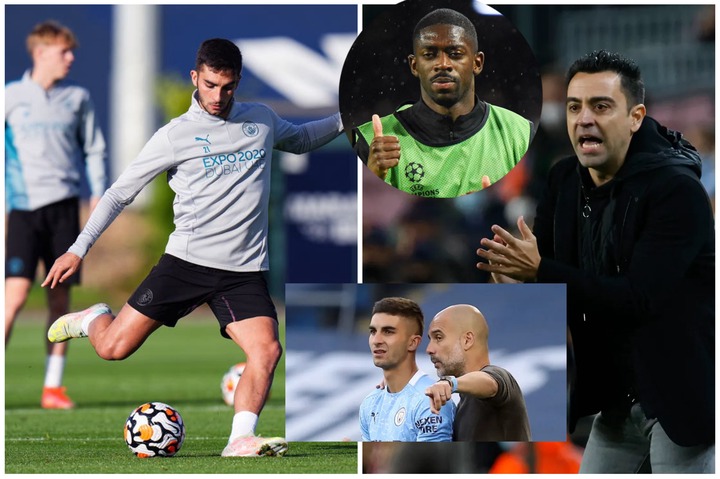 Latest news from Spain says Barcelona offered a swap deal involving Ousmane Dembele but has been rejected by Manchester City as they remain unyielding with their decision to keep hold of Ferran Torres. Barcelona may turn to other alternatives if they exhaust all tricks in convincing the English club sell Torres. With Sergio Aguero rumoured to be retired following his heart issues coupled with Memphis Depay misfiring problems, Xavi Hernandez could be presented a big dilemma if Barcelona is unable to sign an efficient attacker in January.