Black Stars Head Coach, Otto Addo Resigned from his position as the Head Coach of the Black Stars after the team's exit from the FIFA World Cup.

The Black Stars has recently had very bad performances especially in this year alone. They were eliminated from the group stages of the African Cup of Nations (AFCON) but some still had hopes for the team after an impressive performance against Nigeria to qualify for the FIFA World Cup in Qatar. The hopes were higher after an impressive display against Portugal in the World Cup (although they lost) and their win against South Korea. However, after the lose to Uruguay and elimination from the World Cup, the head Coach, Coach Otto Addo resigned from his role as the head coach.

Rumours had it that he didn't want to commit his future to the job even before the World Cup and many feel this had been the case all this while that's why he resigned right after the world cup. They think it even affected his performance during the World Cup. He is more focused on his job at Dortmund than anything else.

However, the Ministry of Youth and Sports and the Ghana Football Association (GFA) are working to appoint the current technical advisor, Chris Houghton as the head coach. It is rumoured that he will be given a long term contract to help him develop the current young players of the Black Stars and 'bring back the love of the Black Stars'. Should nothing change, he could be announced next week. 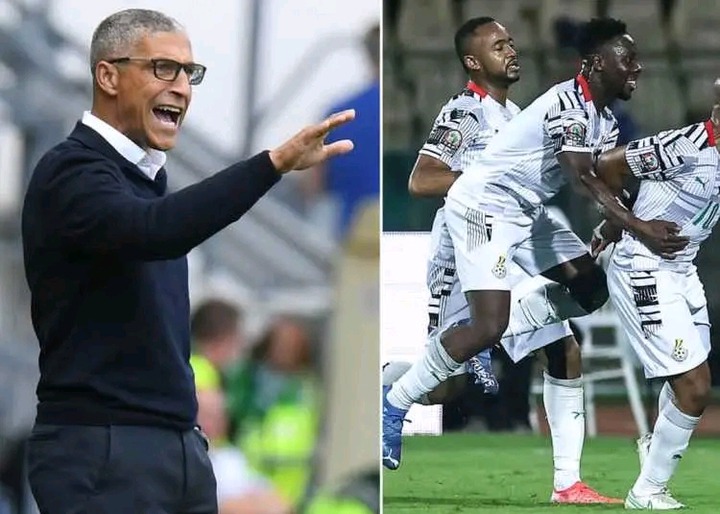 What's your take on this? Leave your comments below