By Truth_ink (self media writer) | 9 months ago

10.Most goals scored by a player in the Under 20 World Cup. 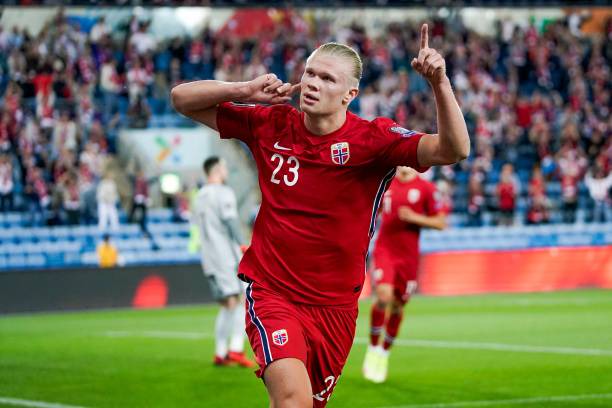 Vuk Bakic scored the fastest goal in football history after sending the ball at the back of the net in only 2.2 seconds after the match had started.

In November 2013 Asmir Begovic who is a goalkeeper scored a goal within 13 seconds with a range of 91.9 meters against Southampton but the record was broken by Tom king who is also a goalkeeper with the range of 96.01 meters.

07. In September 2015 Lewandowski scored 5 goals in 9 minutes against Wolfsburg. 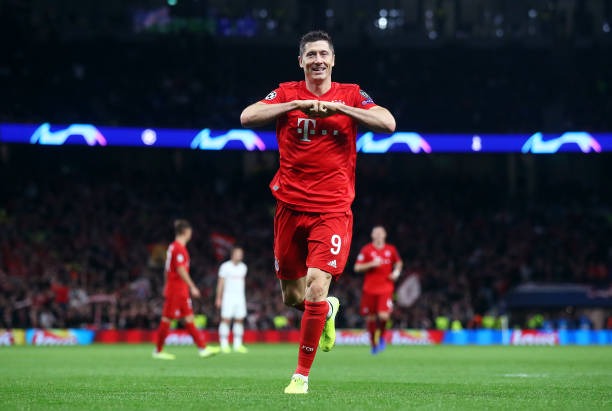 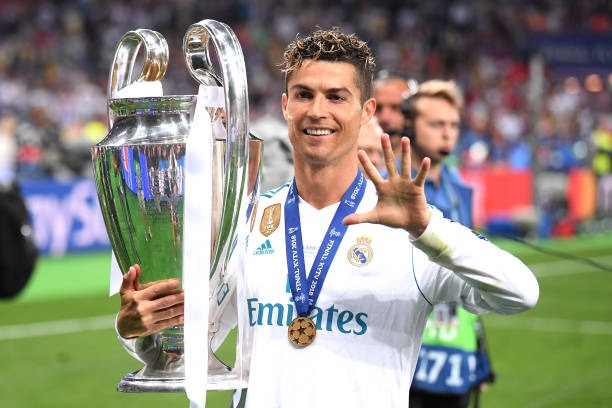 05.Fastest hattrick in the champions league.

In December 2011, Bafetimbi Gomis scored the fastest hattrick recorded in champions league history. He scored the goals in the 45th,48th and 52nd minutes respectively.

04.Fastest hattrick in the Premier League.

In May 2015 Sadio Mane scored the fastest hattrick in Premier League history. In 2 minutes 56 seconds, he had scored 3 times. This was when he was playing for Southampton.

The most powerful and fastest shot was from Ronny Heberson who fired the shot with a speed of 210.8 kilometers per hour.

02.Most goals in a calendar year

Lionel Messi holds the record for the most goals in a calendar year with a staggering amount of 91 goals. This was in the year 2012.

01.Lionel Messi holds the record for winning the Ballon d'Or four consecutive times. He won the award from 2009 to 2012. 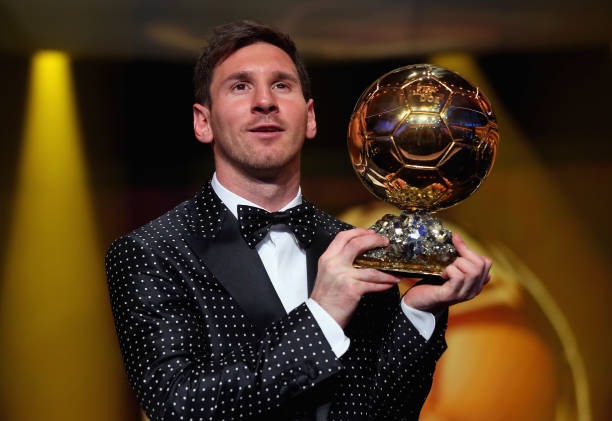