By Sportsdeliver (self meida writer) | 22 days 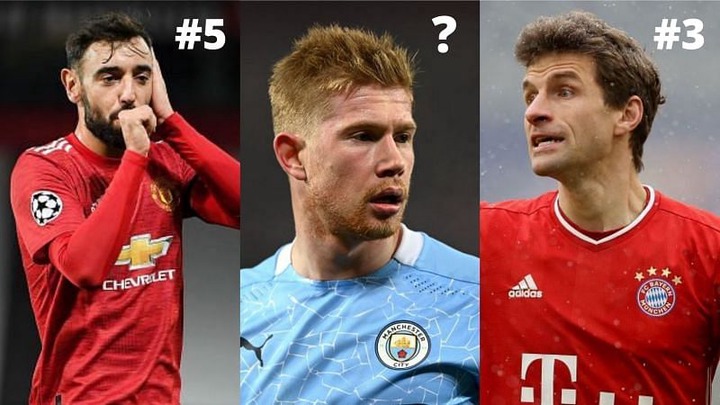 The battle to be crowned as the the European assist king for 2021-22 Season has started and Paul Pogba a Manchester United player started with an early leads.

Thomas Muller has set the standard over for many years, impressively beign named as the continent's top creative on two straight occasions despite the Bundesliga having fewer matches than the other major leagues.

Former winner Kevin De Bruyne and his new teammate Jack Grealish are also among those expected to future near the top in our list of the most creative players in Europe with Paul Pogba and Bruno Borjes Miguel Fernandes among the Manchester United contenders. 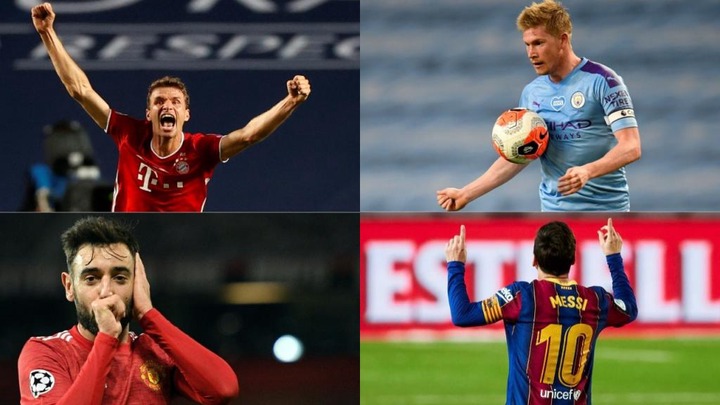 Lionel Messi and Harry Kane had also faired well in the creative chart over recent seasons, though the winner could well be unexpected with players total for assist typically less stable than goals on an annual bases.

The 2021-22 European assist king award will be won by the player in the top five European leagues- Premier League, La Liga, Bundesliga, Serie A and Ligue 1 - who provides the most assist.

There are no coefficient or scales used just ranking the most goals created by each player in the top five league condensed into a single table. We will also track the player who produce the most assist in each of those five divisions individually so follow me to stay tuned for latest update. 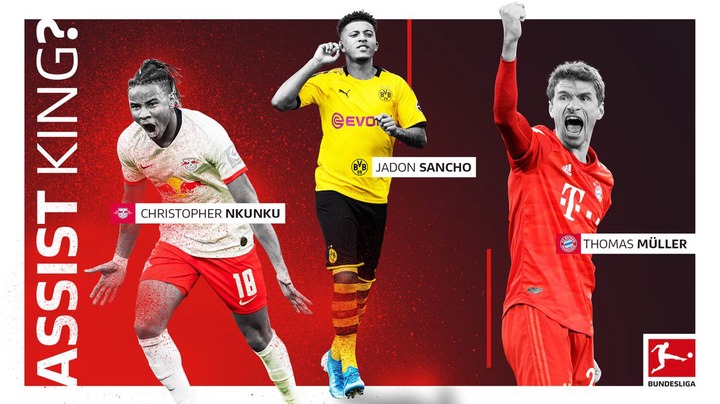 Looking at the table, Paul Pogba has set a blistering pace to start the season, building an impressive on some of his main rivals to be named the European Assist King. 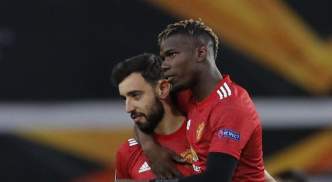 After setting up an astonishing four goals against Leeds to open the new Premier League season becoming the first Manchester United player to achieve that feat in England's top flight. He top up when he created Mason's Greenwood goal on Sunday when they drew Southampton.

This means Pogba has five assist in just two games to sit up early season standings, having incredibly already created two more goals this year than he managed across 26 League matches in 2020-21.

Despite the stunning start from Paul Pogba, there are other player who are competing for the kingship. Andrej Kamaric has four assists in just two Bundesliga games for Hoffenheim.

Kylian Mbappe is also menacing in the standings for the most creative player in Europe with three assist already to his name from PSG starting opener match, the same thing as Borrusia Dortmund star Erling Haaland. 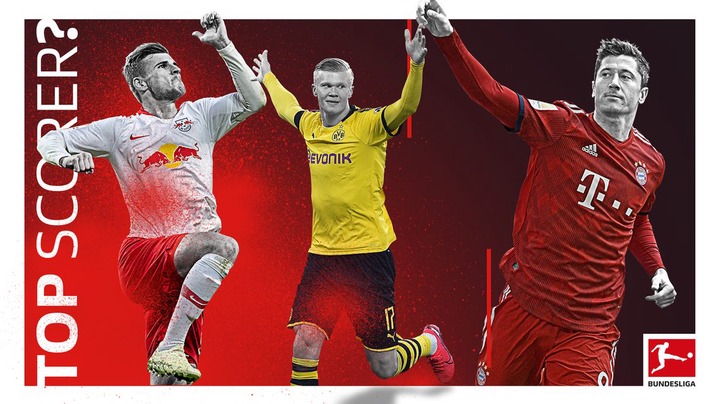 Former Chelsea striker made his great start to his Roma career with two assist in his Serie A debut, a 3-1 win over Florentina.

Two time defending champions, Thomas Muller though is yet to get off the mark for Bayern. Harry Kane and Filip Kostic, joint runners up last year are also waiting for their first assist.

Players who had the most assist in previous seasons.