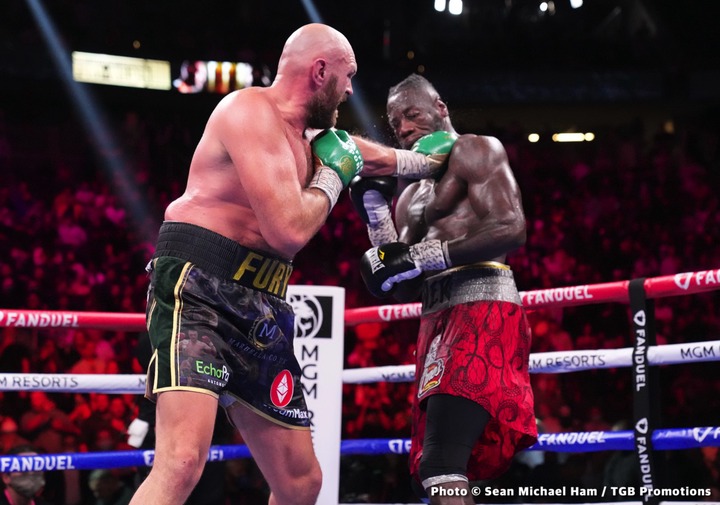 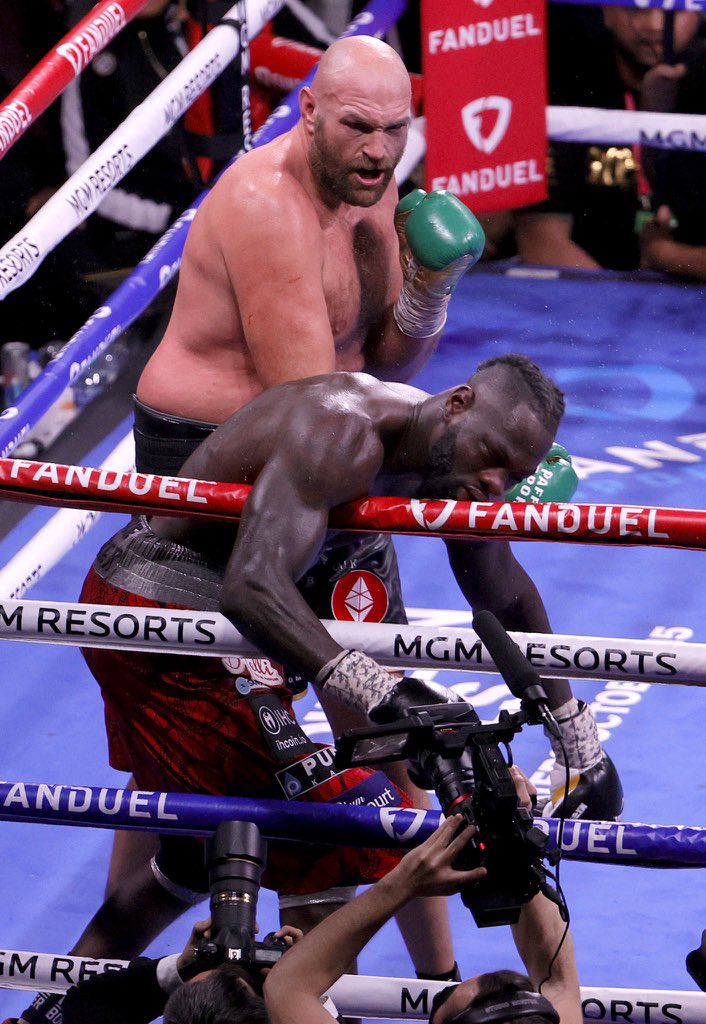 "The Gypsy King" Tyson Furry still reigns after beating Wilder to retain his Heavyweight World Title. In a fantastic blows and back-and -forth punches that included five knockdowns and uncountable exchanges, Tyson Furry "The Gypsy King" maintained his Title with eleventh round win over the previous long-term champion Deontay Wilder. Furry scored three knockdowns in all, the final one in the eleventh frame which saw about 15,820 crowd all in frenzy or panic. Before the match, Jesse Lingard, former Manchester United star Ibrahimovic and Manchester City's talisman Raheem Sterling sent an encouraging message to UK's Furry.

Furry got off to a hot start in the first round landing quick one-two's while Wilder worked the jab for the body. A hand right forwarded the end of the round punctuated it for Furry as did Wilder in the second. The fight heated up in the third round when Gypsy King right the Bronze Bomber tumbling to the canvas. Wilder was then found in an unsteady legs in the fourth round, Furry looked all set to finish him off, but Wilder uncorked a brilliant short right forward followed by another driving Furry to the mat.

Furry maintained his composure, digging to the body in close quarters. Furry got Wilder dropped again in the tenth round with his right, Wilder fell again in the final time in the eleventh round through a crunching right cross. Thanks to the merciful referee, Russell Mora who rescued the Bronze Bomber by ending the fight at 1:10 of that round.

Furry said after the fight; " it was a great fight tonight as good as any trilogy in history. October 9, 2021, will go down in history I hope. I always said I was the best and he Wilder is the second best. Don't ever doubt me . When the chips are down, I will always deliver.