Karim Benzema Has Been Named The UCL Player Of The Season 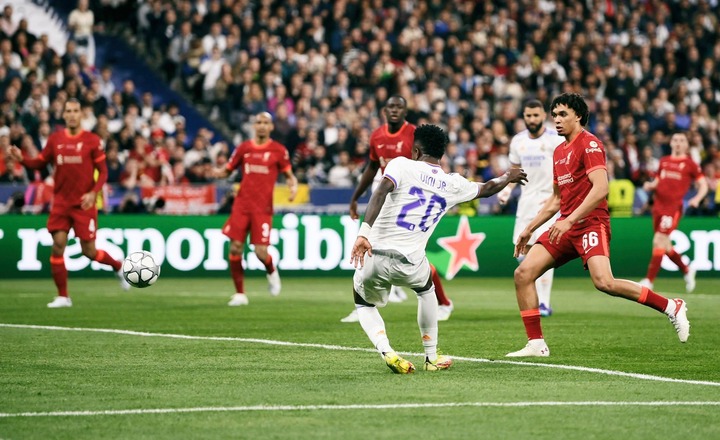 Last week didn't really end well for many people because Real Madrid won the UEFA Champions League, but I'm pretty sure Real Madrid fans are the happiest fans in the world now because they're 14-time UCL winners.

Karim Benzema deserves the praise for leading Real Madrid to this victory, though he didn't do that all on his own.

The UEFA technical panel's observation team took a close look at the performances of the top players in the UCL season that ended a few days ago a few hours ago. Karim Benzema topped their chat after a thorough technical team check, and Karim Benzema has been named the UEFA Champions League player of the season for this season (21/22). 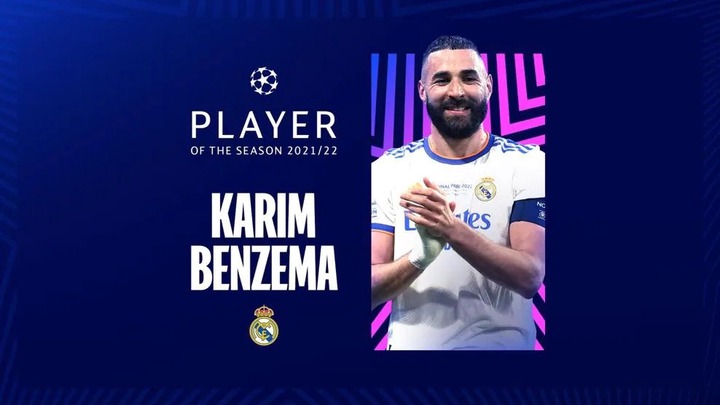 Do you think he deserves to be the best player of this UCL season?

Since Karim Benzema joined Real Madrid in 2009, he's been loyal and patient, and now he's their best man.

With 15 UCL goals and a UCL trophy, do you think Karim Benzema deserves the Balon Dior this year?

Off-shouldered dress styles you probably have missed up in your closet.