Zidane to be PSG's new coach?

By Ghananews.com (self media writer) | 10 months ago 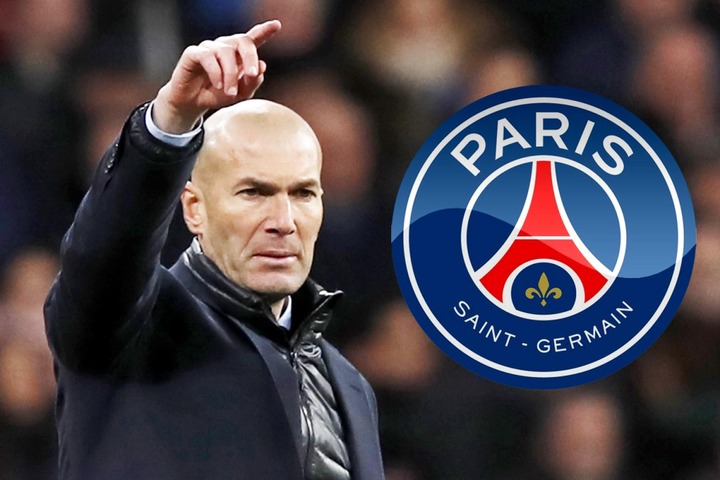 I'm pretty everyone reading this is aware of Zinedine Zidane. Zinedine Yazid Zidane (born 23 June 1972), popularly known as Zizou, is a French former professional football player who played as an attacking midfielder. He most recently coached Spanish club Real Madrid and is one of the most successful coaches in the world. Also widely regarded as one of the greatest players of all time, Zidane was a playmaker renowned for his elegance, vision, passing, ball control, and technique.[4] He received many individual accolades as a player, including being named FIFA World Player of the Year in 1998, 2000, and 2003, and winning the 1998 Ballon d'Or. 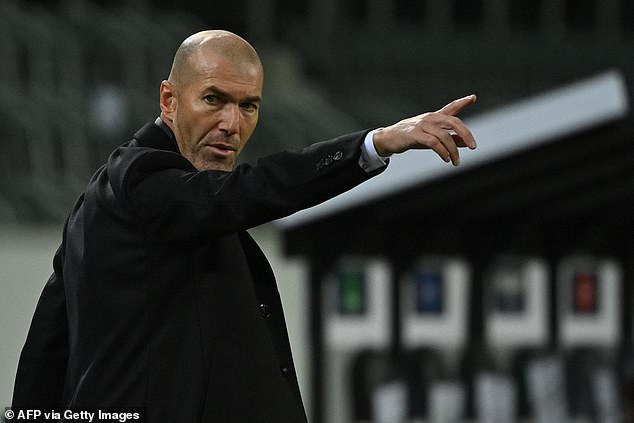 Zidane has really much influence and skills when it comes to coaching a team. During his reign as the coach for Madrid, he achieved great things. However, he untowardly left Real Madrid and he doesn't coach any team.

With this, PSG sees it as a great opportunity to sign Zidane to replace Mauricio Pochettino. Mauricio Pochettino hasn't able to link up the Messi, Neymar and Mbappe duo. The club strongly believes Zidane has the capacity of achieving this. 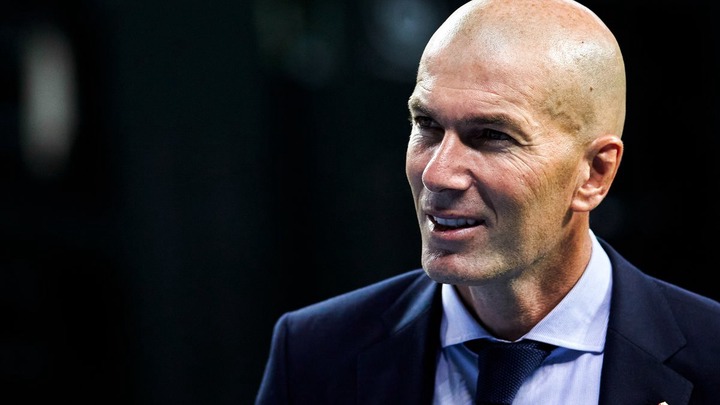 Content created and supplied by: Ghananews.com (via Opera News )