By Marvxkin (self meida writer) | 20 days

The acclaimed special one Jose Mourinho has been sacked by English Giant Tottenham Hotspur this morning, reports claim Chris Powell and Ryan Mason will be in charge until june as spurs managers. Fans on social media believe the special one was sacked after a row with Tottenham Hotspur football club management for refusing to take the players to train following the club's decision to join the European super league which is set to rival the UEFA champions league. 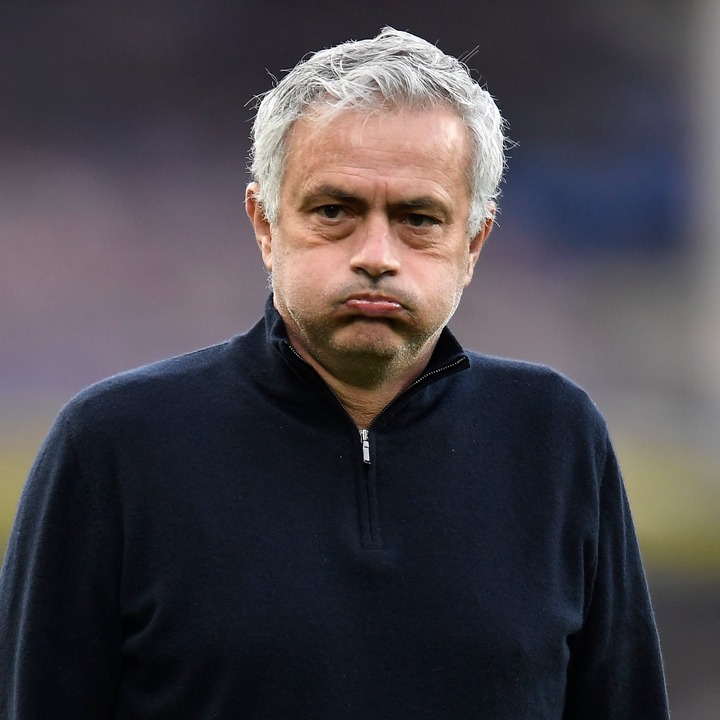 Pundits and football fans have condemned the clubs that are set to partake in the Super league. Jose Mourinho took charge as Head coach following Mauricio Pochettino's sack. So 6 days to the English league cup final and Jose Mourinho has been sacked as spurs head coach, imagine the chaos behind the scenes at Tottenham now.  Ridiculous as it seems, Jose Mourinho has been paid total of £93.5 million for his sackings in football. See the statistics below.