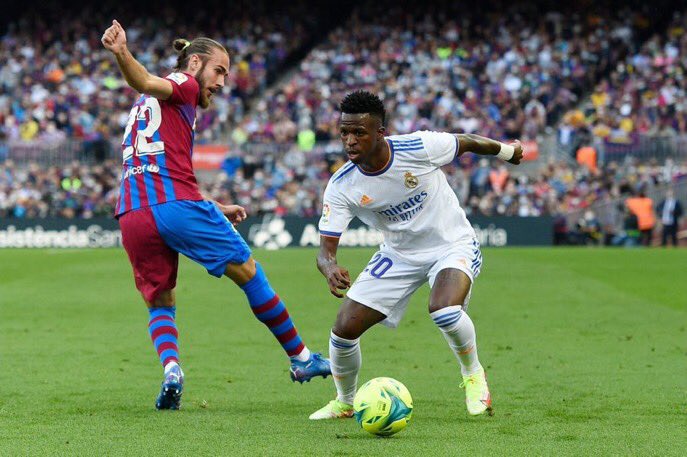 The Supercopa de Espana returns to Saudi Arabia in a duel between strong rivals with diverse fortunes, but El Clásico retains its allure as one of the most heated football matches in club football.

Barcelona is 17 points behind La Liga (LL) leaders Real Madrid and fighting to stay in the European qualifying race, all of which serves as a sobering reminder of how far the Catalan club has fallen this season.

Their injury list adds to a team's inconsistencies, as they have yet to put together a three-game winning streak this season.

However, entering into this semi-final cup match, Barça has a six-match unbeaten competitive record (W3, D3), which is encouraging, especially because this event may represent Barça's best chance at silverware this season.

The Catalan team's five-game winless streak in El Clásico matches (D1, L4), though, threatens to put an end to their quest for a record-extending 14th Supercopa crown.

Xavi Hernández's team is also facing defensive problems after a late goal last time out gave them only one clean sheet in their past nine competitive outings.

As 11-time Supercopa winners, that dreadful record may be extended. Real has now won 13 of their last 15 games after scoring seven goals in their last two outings.

They are thus legitimate favorites to win their fifth consecutive H2H match, which would be their longest winning streak over Barcelona since 1965!

If 'Los Blancos' win today, they would avoid losing consecutive games in this competition, despite the last time that happened was against none other than Barcelona!

If the game remains tight as it develops, Real could benefit from a late surge, since three of their past four H2H victories have come after the 80th minute. During that time, they also scored a sixth of their LL goals.

Luuk de Jong has scored Barça's past two LL goals, both of which have come in the first half.

Meanwhile, Karim Benzema, who has scored the winning goal in nine of his last 11 club games, as well as in the last Supercopa H2H, might be the hero for Real.

Barcelona has conceded two or more goals in four of their past six Supercopa games and seven Supercopa head-to-heads. 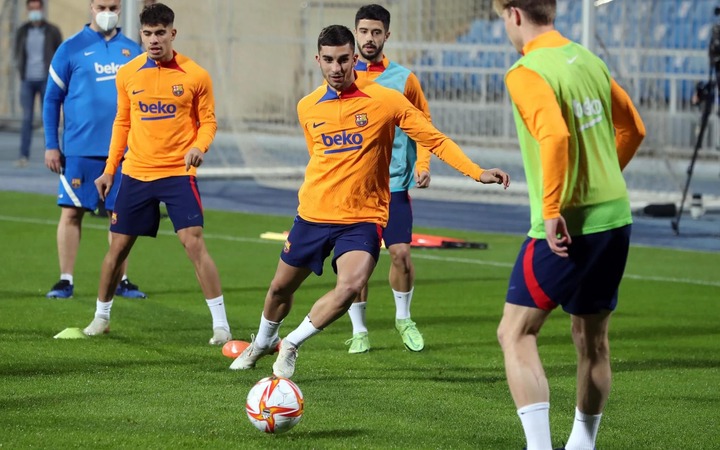 Barcelona will welcome back Ansu Fati ahead of this match, but given that he has been out for well over a month, he is expected to start on the bench.

After undergoing surgery to repair a fractured hand, Ronald Araujo will play with a customized splint, while Frenkie de Jong has recovered from a muscle problem.

Pedri and Ferran Torres have since traveled to Saudi Arabia, and while neither is expected to start, they may play a role. 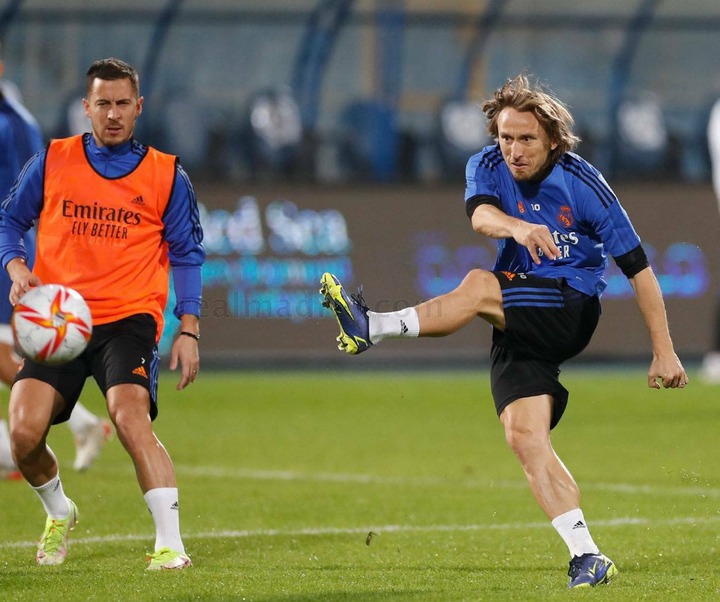 Despite returning from injury, Gareth Bale is still out, with the Welshman suffering from an unexplained ailment.

While the rest of the team picks itself, Marco Asensio appears to have won the contest to start on the right wing.

Karim Benzema and Vinicius Junior, as usual, are the guys to watch, having scored 29 La Liga goals between them so far this season.

Barcelona are coming off a poor stalemate against Granada, when they conceded a late equalize as Luuk de Jong scored his second goal in as many games.

A win against Linares Deportivo in the Copa del Rey and a win over Mallorca preceded the draw.

New addition Ferran Torres was registered this week following a new contract deal with Samuel Umtiti, but he will not be able to play for the Blaugrana.

Even so, after that dismal stalemate with Granada, some of Barca's optimism has returned.

With Ansu Fati, the team's best scorer, also back, there should be some optimism coming into this tough match.

Real Madrid comes into this one with a confidence boost of their own, having won their last two games after losing to Getafe.

Karim Benzema and Vinicius Junior each scored a brace as Carlo Ancelotti's side beat Valencia 4-1.

The two are once again at the top of the La Liga scoring lists.

Los Blancos are still five points clear at the top of La Liga, despite having played one more game, and with only one defeat in 16 games across all competitions, they will fancy their chances of making it two Clásico victories in a row.