By GetSmartNow (self media writer) | 6 months ago 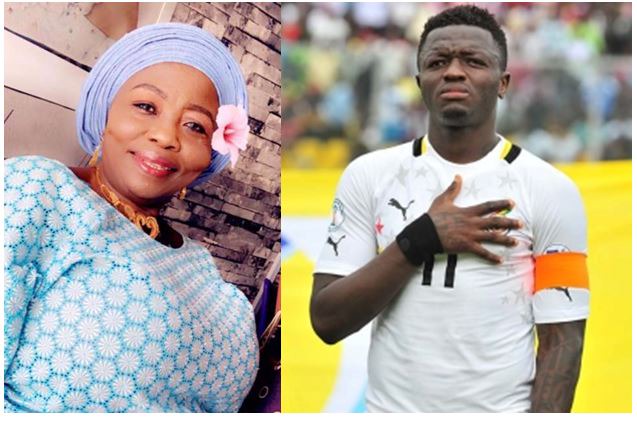 Death as we all know is inevitable – it comes whenever it sees fit to come. Death is no respecter of person; it might decide to take the old, young, rich or poor.

It is a very sad day today in Ghana as death has taken a loved one from among us. She was a mother, a wife, a sister and a strong woman. Her name is Hajia Kande and she was the mother of a renowned football player in Ghana.

The name Sulley Muntari is no strange name to Ghanaian citizens or even to football fans all over the continent and beyond. His full name is Sulleyman Ali Muntari but he’s popularly known as Sulley Muntari. He is a Ghanaian former professional footballer who throughout his career mostly played as a central midfielder. He was born in Konongo in the Ashanti region of Ghana on the 27th of August 1984 making him 36 years old. He played formerly for Inter Milan, AC Milan and also his motherlands team, The Black Stars. Sulley Muntari’s mother has always been with him throughout his careers and had always shown nothing but her unwavering support for her son. It’s so sad that she has to leave him and her family members now.

The sad event of Hajia Kande’s departure took place in Accra on Sunday. News reaching the media is that the beautiful energetic woman rushed to the Korle Bu teaching hospital in Accra in the late afternoon on Sunday the 31st of May after complaining of a severe headache. Sadly, she was pronounced dead, few hours after she was admitted to the emergency ward of the Korle Bu Teaching hospital. The deceased (Hajia Kande) is also believed to be in her late 50’s. At the moment, efforts and arrangements are being made to get the body home and prepared for burial tomorrow per the Islamic convention.

The deceased, Hajia Kande is popularly known and will be remembered for her aggressive defensive posture when Ghanaians descended on Sule Muntari in 2014. Also, Sulley Muntari lost his father – Alhaji Muntari in 2017.

Of course, Ghanaians never fail to be supportive of their own especially in times of grief and sorrow. As expected, some Ghanaians and fans of Sulley Muntari have taken to Twitter to express their condolences to the former player as well as the family members of the deceased. These are some of the posts circulating on Twitter. 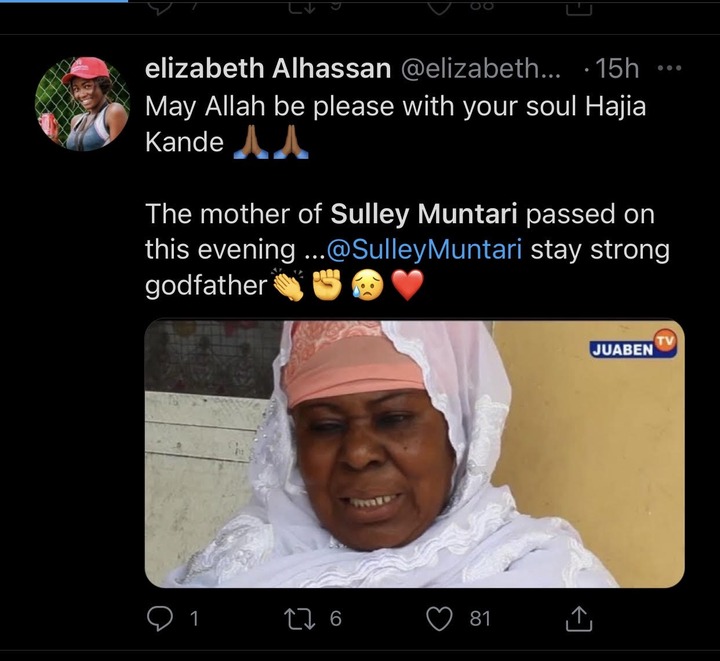 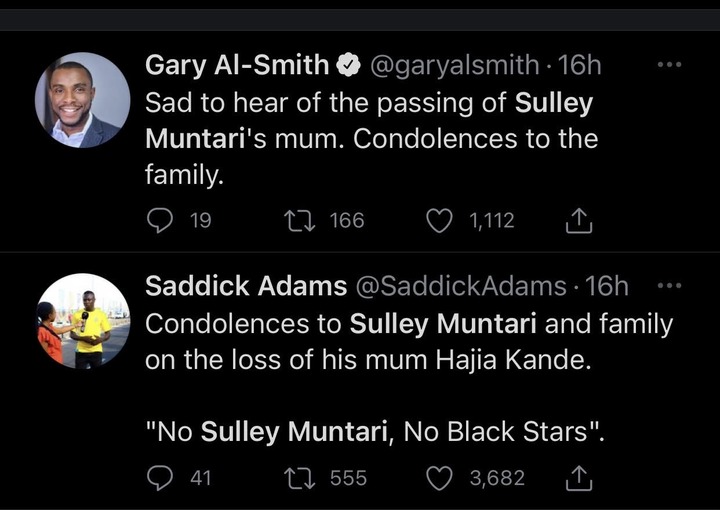 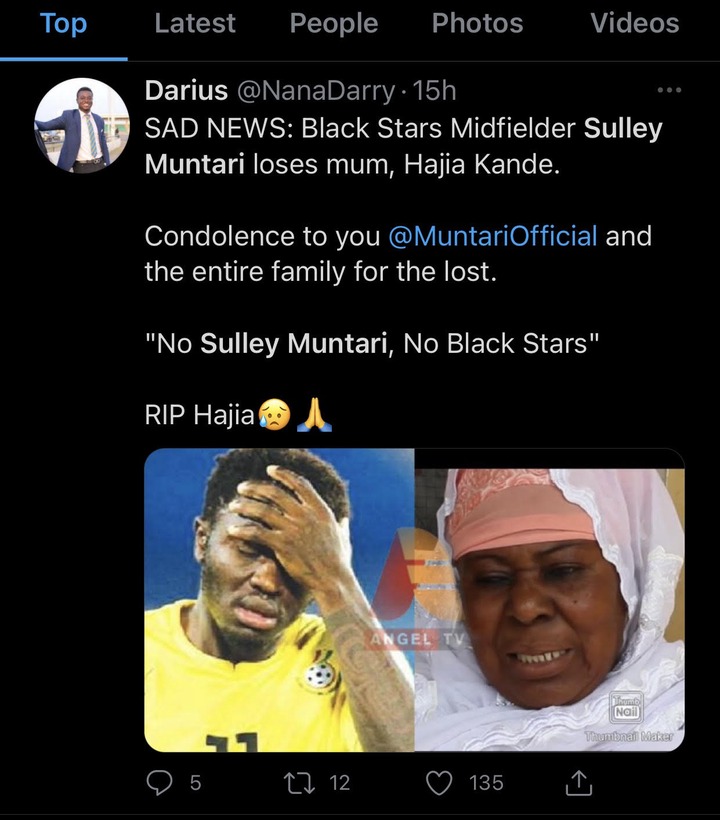 Content created and supplied by: GetSmartNow (via Opera News )