By Brownyyy (self media writer) | 5 months ago 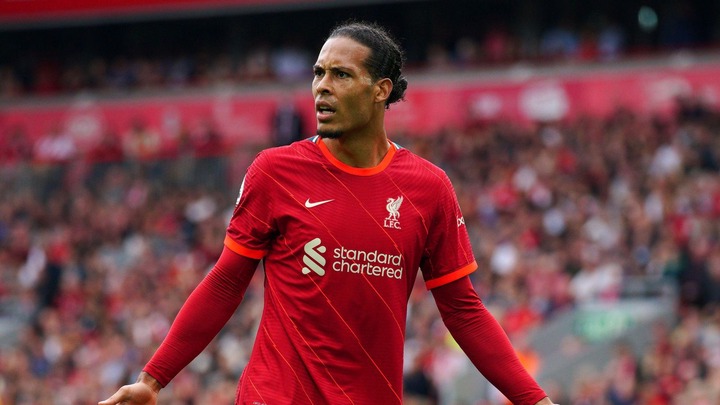 Virgil van Dijk advises Darwin Nunez to maintain composure following the £85 million Liverpool striker's dismissal. Darwin Nunez, who signed a record contract with Liverpool, needs to acquire self-control if he wants to become a success in the Premier League, according to Virgil van Dijk.

Nunez's promising start to life in England came to an end on Monday night when he was dismissed during his Anfield debut for headbutting Joachim Andersen of Crystal Palace. The close attentions of his marker had upset the £85 million Uruguayan, but van Dijk, one of the older stars in the Anfield locker room, is confident it won't happen again. Van Dijk said, "He has to manage himself, without a doubt." Knowing that these things might happen, especially in the Premier League, he must regulate himself.

He has our support, is aware that it shouldn't happen again, and we hope that it won't. He was undoubtedly disappointed in himself as well. However, there is a learning curve, and we will undoubtedly always support him. Hopefully, that won't occur again.

Nunez will miss three games starting on Monday at Manchester United due to the red card he received. With eight players absent due to injury for the 1-1 draw against Palace, including Diogo Jota and Roberto Firmino, that leaves Jurgen Klopp with a striker issue for Old Trafford. 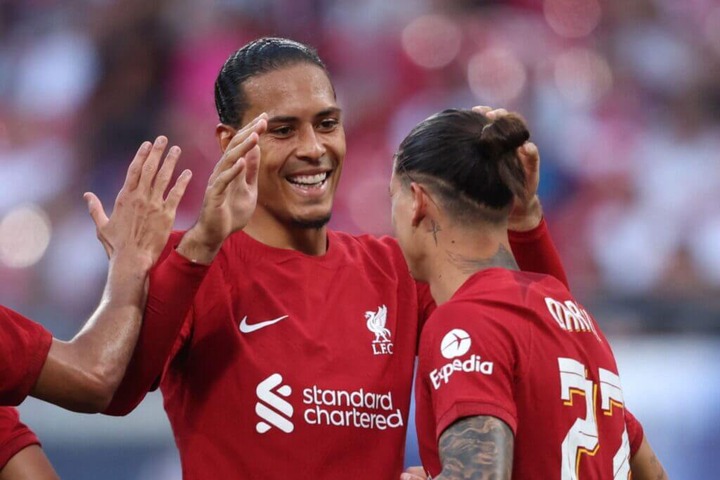 Liverpool rallied from a 1-0 deficit at the time of Nunez's 57th-minute dismissal to salvage a draw, but after just two games and two points, they are now four points behind Manchester City.